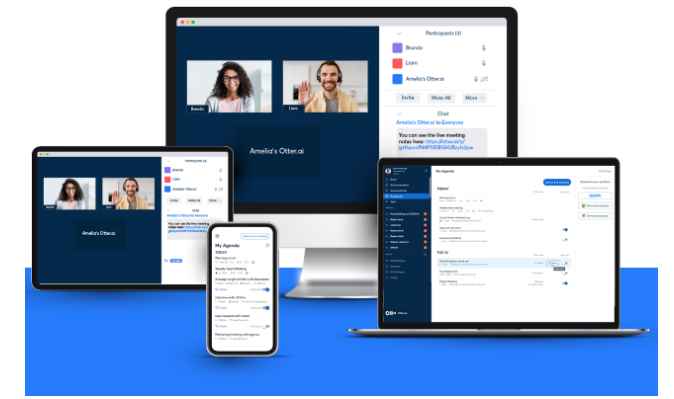 The bad news is that Otter.ai transcription services are scaling back some features, such as the number of monthly transcription minutes available for Basic and Pro accounts. Otter.ai initially launched its bot for auto-recording Zoom meetings in May last year, although it has since added support for Google Meet, Microsoft Teams, and Cisco Webex. While users are getting those features, Otter.ai is restricting things like transcription minutes per month to Basic and Pro accounts. 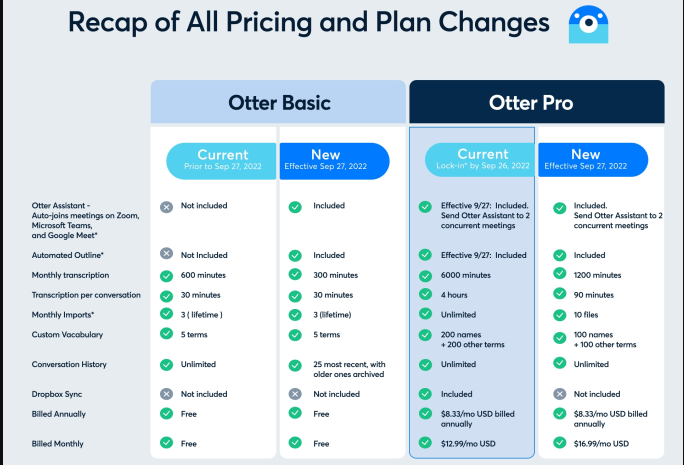 But that’s not the end. Otter Pro’s monthly subscribers will have to pay $16.99 per month rather than $12.99 starting from September 27, though they can continue using their accounts with the current limits until November 30. The annual plan will still cost $99.99 ($8.33 per month), so if users subscribe to that plan before September 27, current feature limits will apply until next year.

Apparently, the company, which raised $50 million in a Series B round last year, is enforcing users to stick to the yearly plan.

The good news is that Otter Assistant – the bot you can set up to record meetings automatically – is now accessible to anyone, whether you are a free user or paid. This is probably not in response to raising fees.