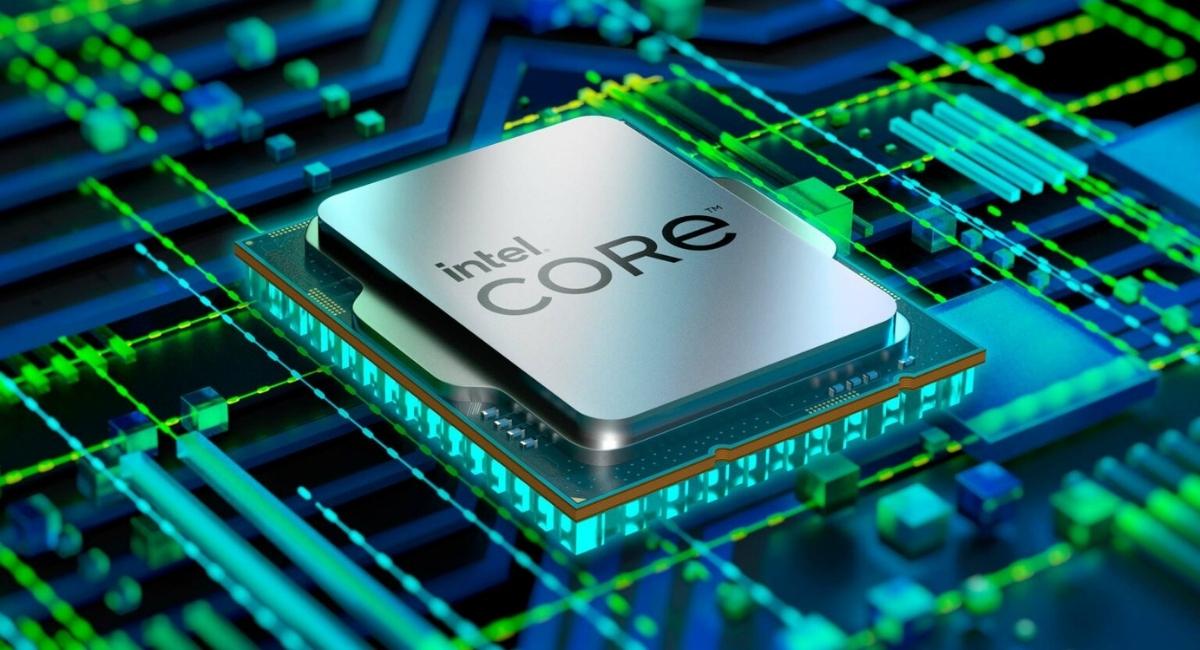 Intel’s 13th Gen CPUs, also known as Raptor Lake is yet to be officially announced. While Intel has not released full specifications for its new chips, the company released some details at its Technology Tour 2022 in Israel.
Tom’s Hardware reported it first.

The new Raptor Lake chips will have a stock clock speed of 6GHz and a world overclocking record of 8GHz, achieved with liquid nitrogen. Intel has also provided impressive single- and multi-thread performance projections.

However, Intel has not stated which processor generation or how many processors can achieve these speeds. Given that Intel’s 12900KS is boosted to 5.5GHz (up to 300MHz faster than the standard i9-12900maximum K’s speed of 5.2GHz), Intel’s 6GHz CPU is very likely the KS version of the upcoming 13900K chip. 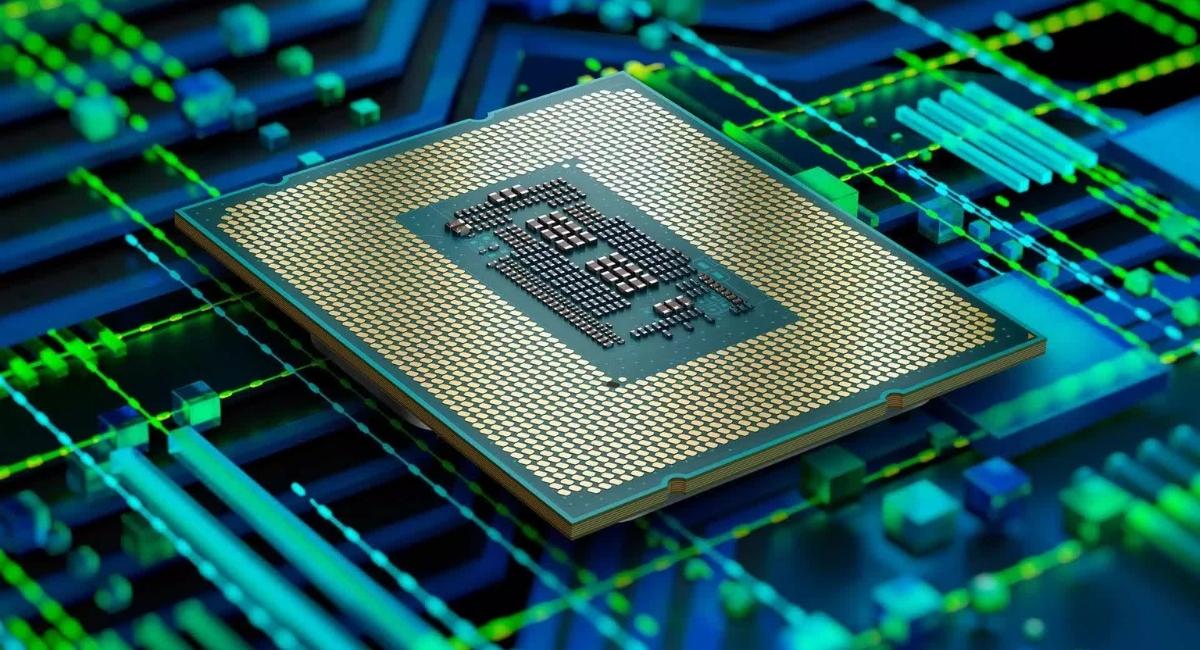 Now the 6GHz speed is remarkable because it beats AMD’s Ryzen 9 7950X, which has an improved clock speed of 5.7GHz. Real-world testing is the true benchmark for CPU performance, but higher clock speeds will likely give Intel an advantage over AMD in the CPU market.

Additionally, Intel revealed some details about its design and validation processes, with a slide claiming that the Raptor Lake development cycle was cut by eight months due to backward compatibility with Alder Lake. 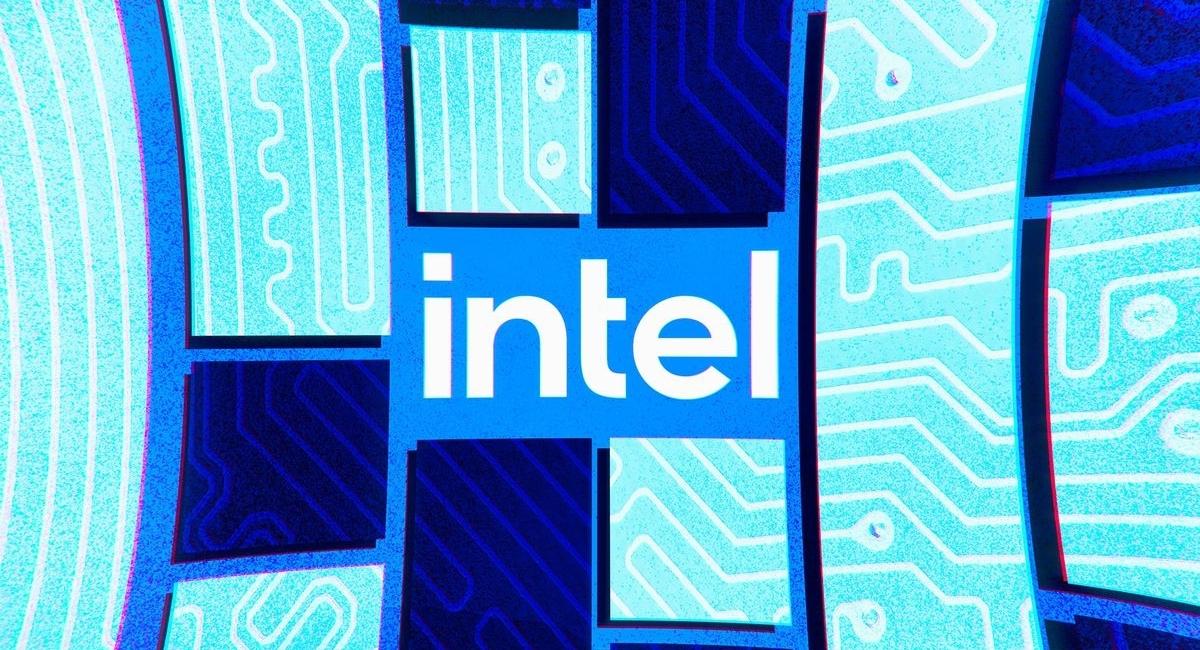 This quick turnaround was important because Raptor Lake chips were not on the roadmap nearly two years ago. Because a ‘future product’ was delayed, Intel was forced to include the chip on its roadmap.

The new generation’s official pricing and release date have yet to be revealed, however, Intel plans to reveal more details on September 27th at its Innovation event in San Jose, California.