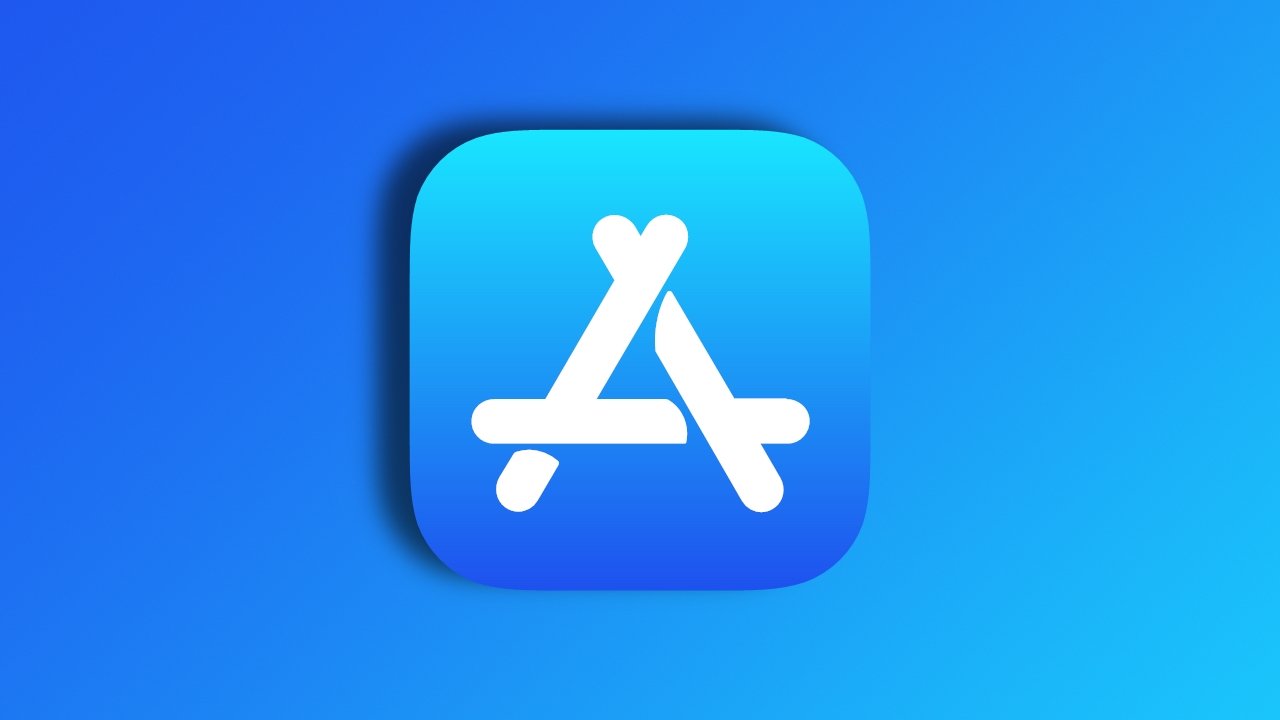 The App Store reportedly makes a significant annual contribution to Apple’s overall revenue, according to a TechCrunch story. As a result, the business monitors every app on its platform to guarantee that standards are upheld. 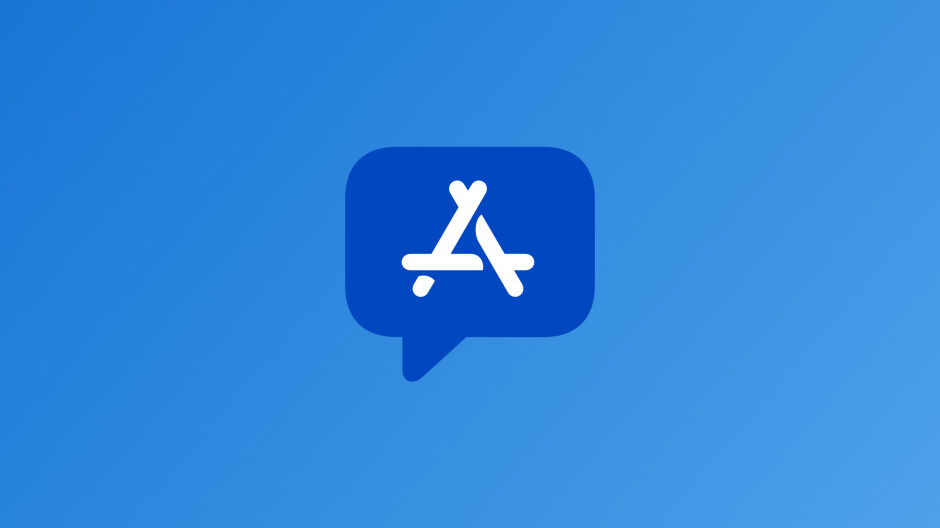 The various apps that are offered on the App Store have undergone enormous changes over the years. But according to current data, the number of App Store apps significantly decreased in the most recent quarter.

In the third quarter of 2022, the number of apps available on the App Store fell to a 7-year low.

Data cited in the Giz China article indicates that the quantity of apps available through the App Store has reached a seven-year low. In the third quarter of 2022, there were 1,642,759 apps in total on the platform, compared to 2,184,456 in the second quarter. 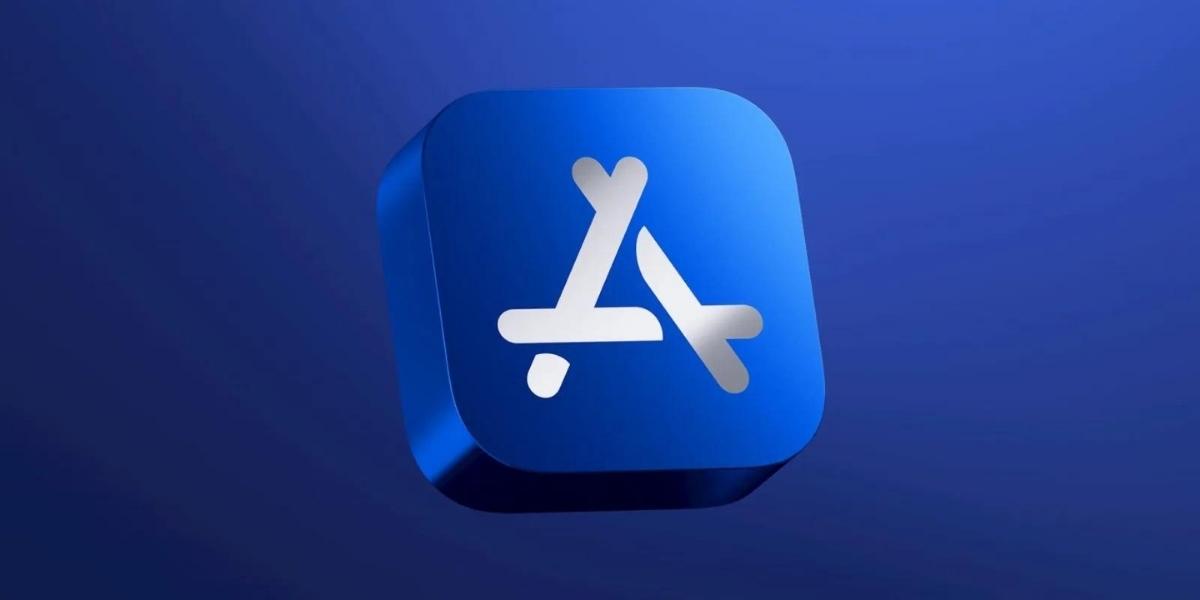 This indicates a drastic 24.79% drop in the number of apps available on the platform. 541,697 apps were removed from the Apple App Store, according to the data. In terms of the number of apps, Google still dominates with over 3.5 million.

Despite the decline of apps, the platform continues to rank second in terms of platforms with the most apps. According to Statista, Google Play Store continues to lead the pack with a staggering 3,553,050 apps accessible.

With only 483,328 total apps, the Amazon Appstore is in the third position, losing fewer apps than Apple did in the third quarter. Giz China’s report attempted to find a reason for the sharp decline in app downloads.

However, the significant decreases are not typical, and Apple does not perform them frequently. The corporation may have made this choice to enhance its users’ overall app marketplace experience.