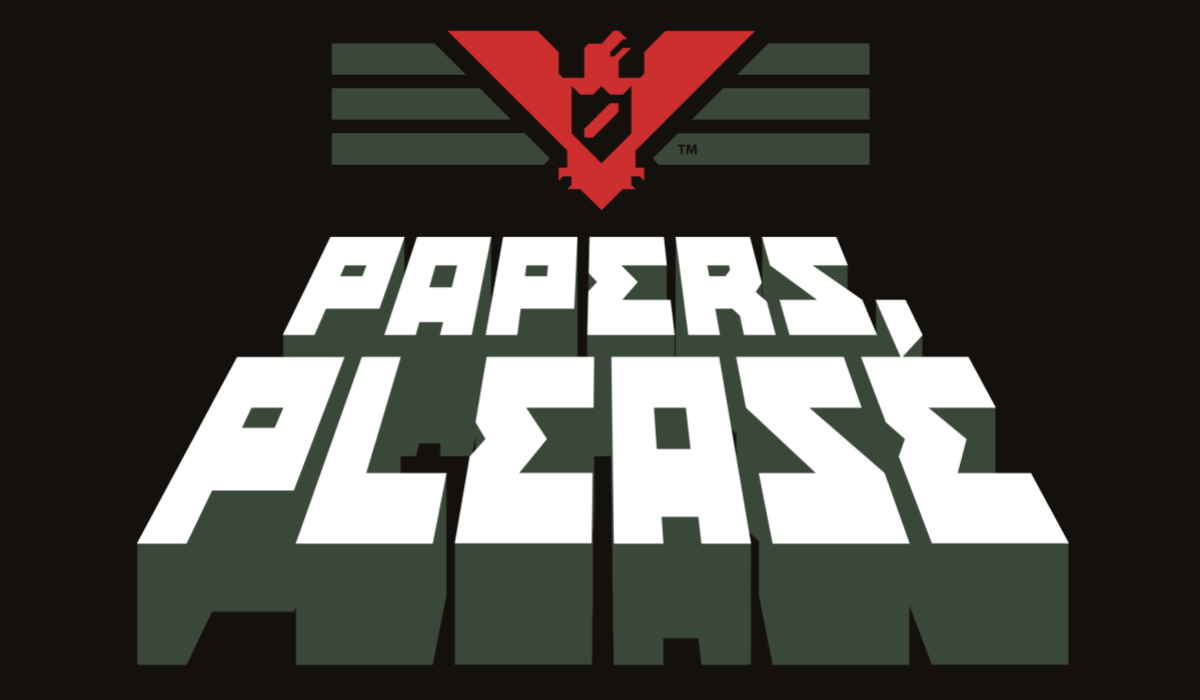 After nine years of its pilot release, the game is relaunched on the mobile at $4.99 on Google Play Store and Apple App store.

In August 2013, an Indie game developer, Lucas Pope, developed Papers, Please, and published it through his company 3909 LLC. It was released in the following order:

Pope tweeted that the version of the smartphone includes an updated interface for users and small twists designed to enable playing on the mobile phone. And with an iPad app, you can access the iPhone app freely.

The plot of the award-winning game is fictitious and based in Arstotzka. The player gets to enact a border patrol agent’s role who faces several dilemmas morally. First, they are challenged with the bias surrounding immigration. The game’s description reads as mentioned below: 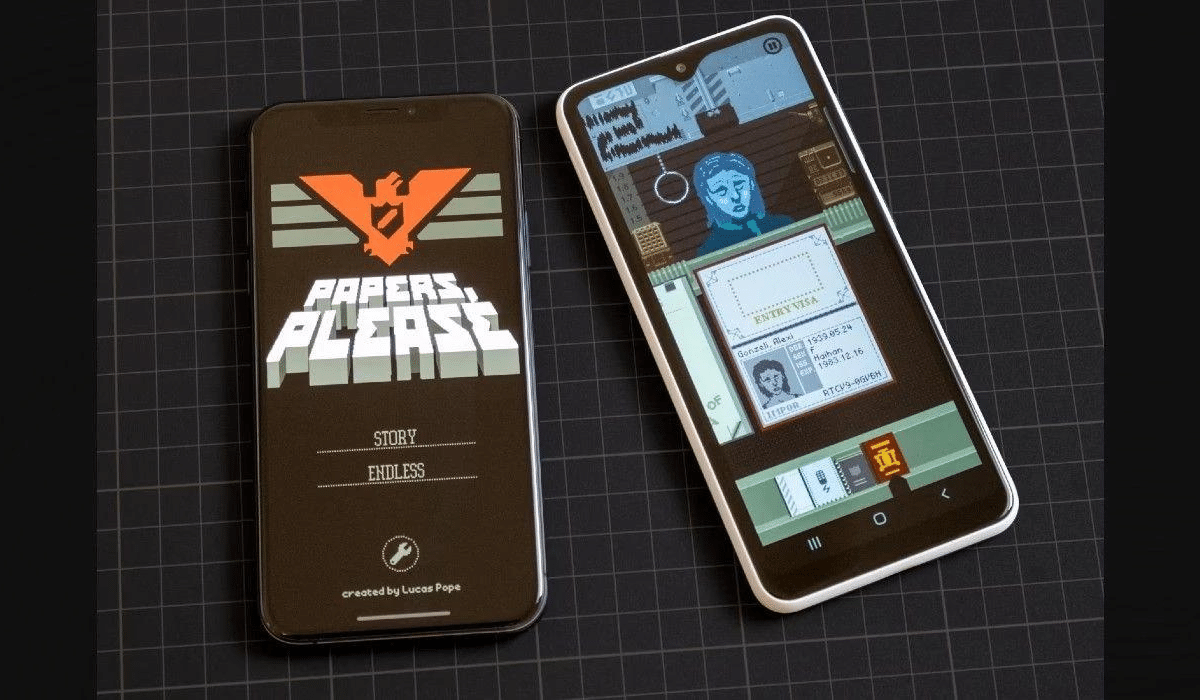 “Your job as immigration inspector is to control the flow of people entering the Arstotzkan side of Grestin from Kolechia,”

“Among the throngs of immigrants and visitors looking for work are hidden smugglers, spies, and terrorists. Using only the documents provided by travelers and the Ministry of Admission’s primitive inspect, search, and fingerprint systems, you must decide who can enter Arstotzka and who will be turned away or arrested.”

The game Papers, Please was well received when it was released and is seen as an art form of video games. It received Bafta Award in the Strategy and Simulation category and also recently won Peabody Award for Digital Storytelling.