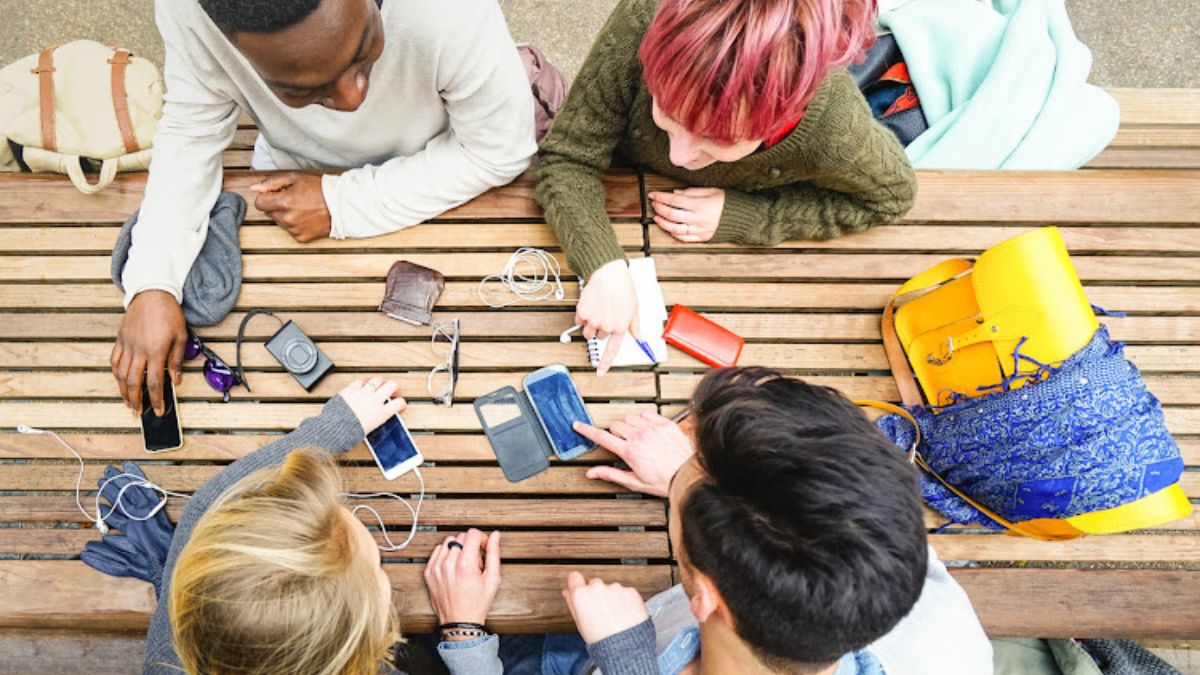 Parents are urging Congress to pass stricter rules for monitoring their children’s data and social media accounts, claiming that the platforms contributed to their children’s harm or even death.

They blamed “Big Tech,” claiming that it “choosed to prioritize profits over the safety and well-being of young people.” The letter’s goal was to persuade Congress to act now, before more children are harmed or killed.

The TikTok tide pod challenge, the NyQuil chicken challenge, and the blackout challenge, which encouraged young people to hold their breath until they passed out, are among the challenges that have reportedly contributed to children’s lack of safety.

Social media has been shown to play a persisting role in teen depression and anxiety, and according to a BYU study, teen girls who spend 2 to 3 hours per day on social media have an increased risk of suicide. According to a University of Utah blog, the inclusion of online media challenges has played a significant role, citing the Blue Whale challenge on Snapchat, which urges teens to engage in unhealthy behaviors such as cutting or burning themselves. 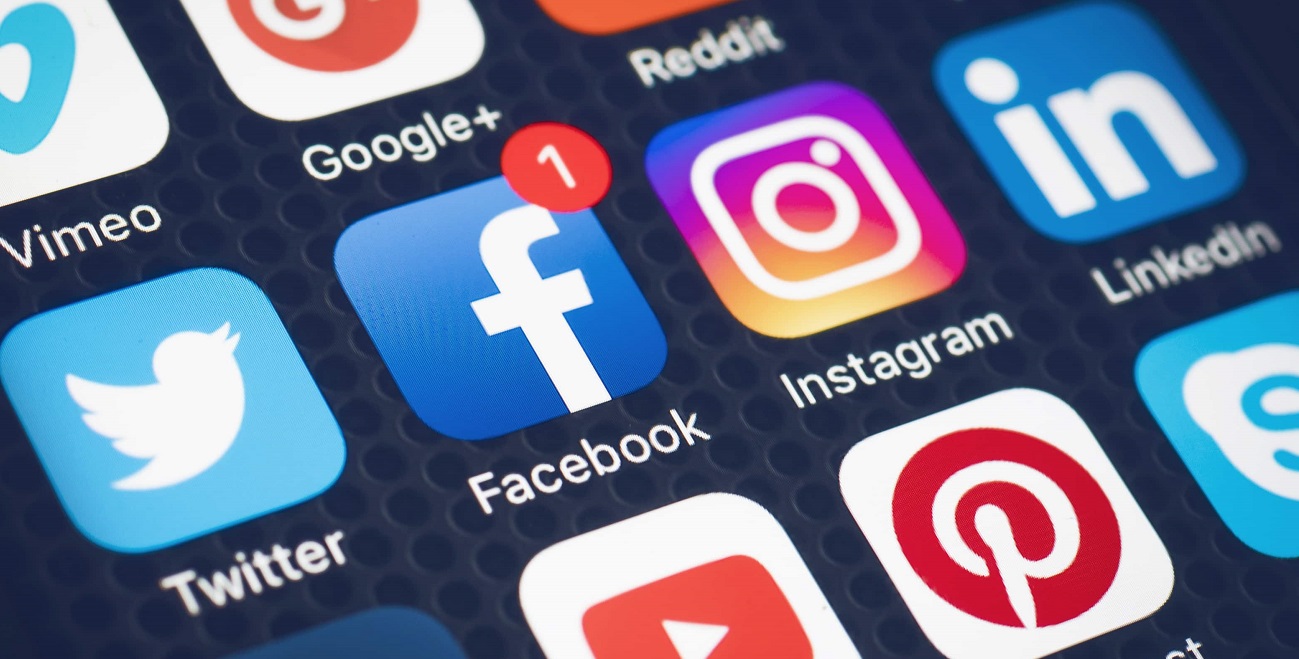 Parents of children who died as a result of social media challenges, cyberbullying, or drugs petitioned Congress to pass the Kids Online Safety Act and the Children and Teens’ Online Privacy Protection Act. These bills would give parents more control over their children’s online presence by requiring businesses to apply safeguards and expand restrictions on collecting data from teens.

Sen. Richard Blumenthal (D-Connecticut) is the sponsor of a separate online safety bill and stated at a press conference that passing the bill is “[his] personal priority.” I’ve been working on a detailed privacy legislation. It has unanimous support. There are still some roadblocks. This bill is manageable. This bill must be passed.” “I will be deeply moved,” he added.

Parents Together organizers are meeting with best lawmakers this week to entice them to do everything possible to get this laws passed. Maurine Molak claims that her son David committed suicide after months of cyberbullying on social media. Deb Schmill’s daughter Becca died of fentanyl poisoning after discovering it on Facebook with a friend.