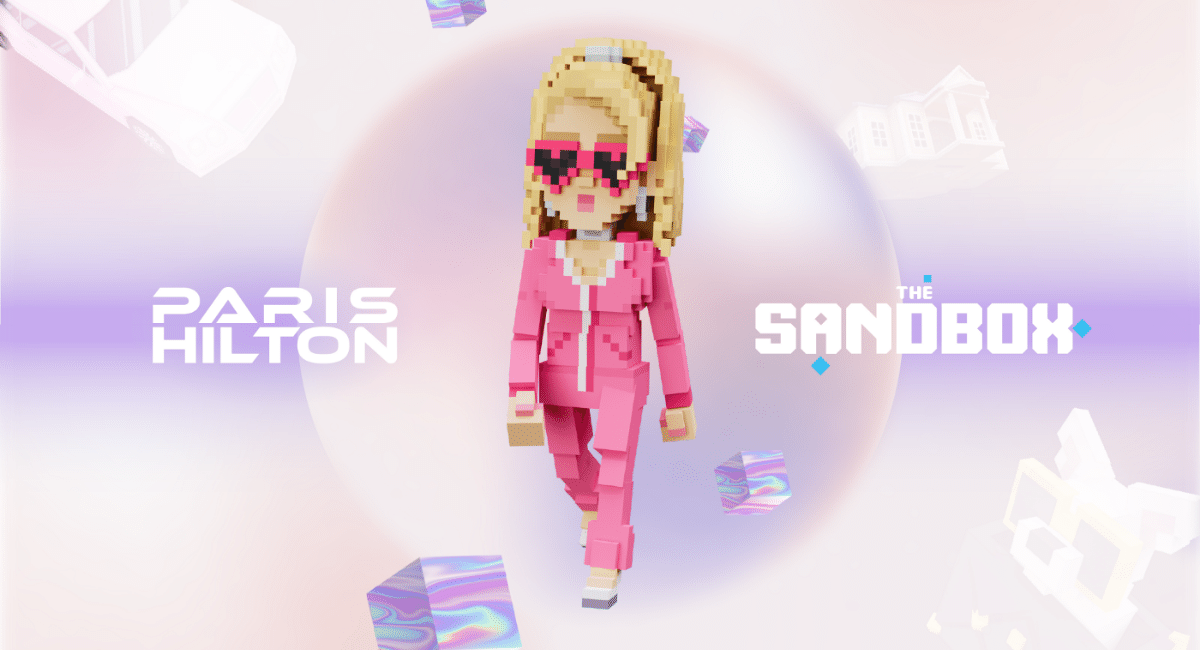 Paris Hilton announces that her company, 11:11 Media, will introduce her world to the virtual gaming world of the Sandbox. In addition, Hilton plans to hold virtual social events on the platform.

Paris Hilton’s company 11:11 Media will introduce her world to The Sandbox’s virtual gaming world. She plans to launch a “land” where she’ll have virtual interactions with her fans and sell digital goods like NFTs. Hilton, in her announcement, said, “is planning social and community events such as rooftop parties and glamorous social experiences in her virtual Malibu mansion” with 11 versions of Hilton-inspired avatars. 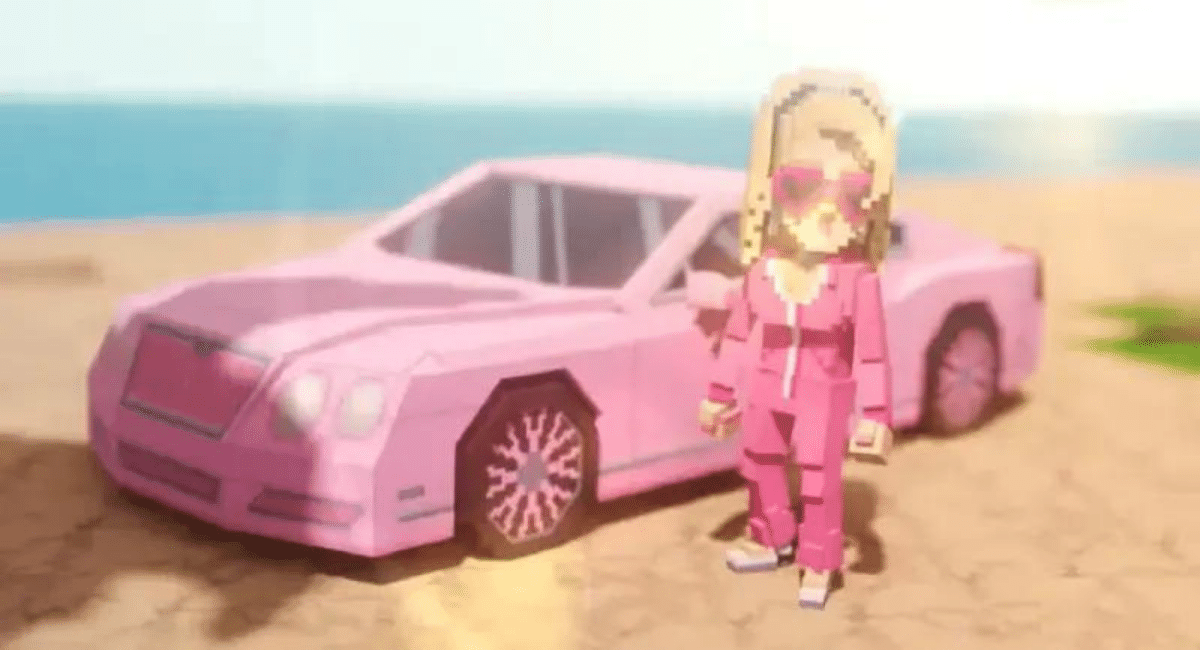 The Sandbox is a “part virtual real estate, part amusement park,” which leads to a “decentralized virtual world.” It includes 300 similar partnerships with other celebrities like Snoop Dogg and Steve Aoki, Warner Music Group and video game maker Ubisoft, and brands like Adidas and The Smurfs.

In an interview with CNBC, Hilton said she expected to share her metaverse from Roblox to other virtual platforms. She said, “Snoop Dogg released his world in there, which is incredible, and I was so excited when I saw that. I’m really excited to bring Paris world all over — we’re going to be working with a couple other platforms.”

She says she will sell Paris-inspired NFTs and host virtual rooftop parties in the Sandbox. Hilton said, “Right now we’re mostly focusing on the experiences and not the monetization because that’s just not the focus right now. But we are going to be doing digital wearables and working with different brands and there’s a lot of exciting projects I can’t announce yet.” 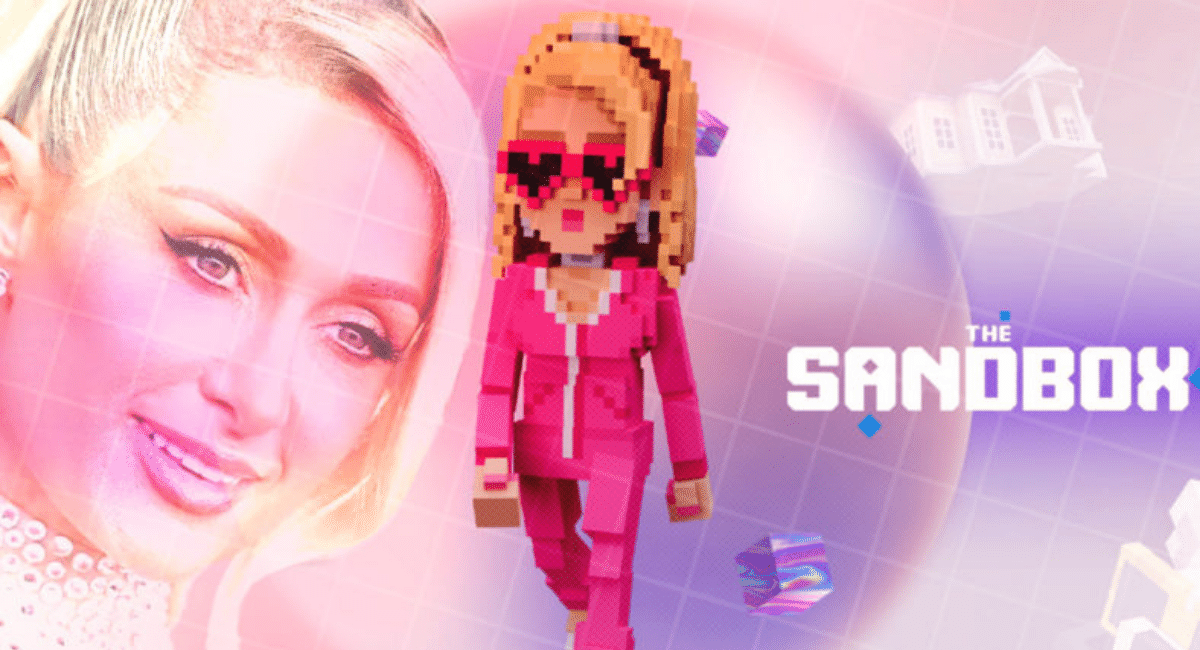 “Paris Hilton World,” the metaverse built inside Roblox, was Hilton’s first virtual step last year. First, she launched a virtual New Year’s Eve party with her avatar DJ’ing in the party. Later she DJ’ed in a “Neon Carnival” festival timed to Coachella. According to Roblox, Hilton’s virtual world has 544,000 fans and was reluctant to disclose its generated revenue. Nevertheless, Hilton finds the virtual presence helps her reach more people than her 250-day-a-year travel did before the pandemic.

She said, “On New Year’s Eve, I was DJing in the Maldives. It was my honeymoon and I was playing, and there was more people at Paris World than there was a New York Times Square. At the Neon Carnival we had almost half a million people there and in the real life party there was 5,000. That’s the power of the metaverse where you can have people from all around the world be able to enjoy and experience things that are usually, you know, exclusive events.”