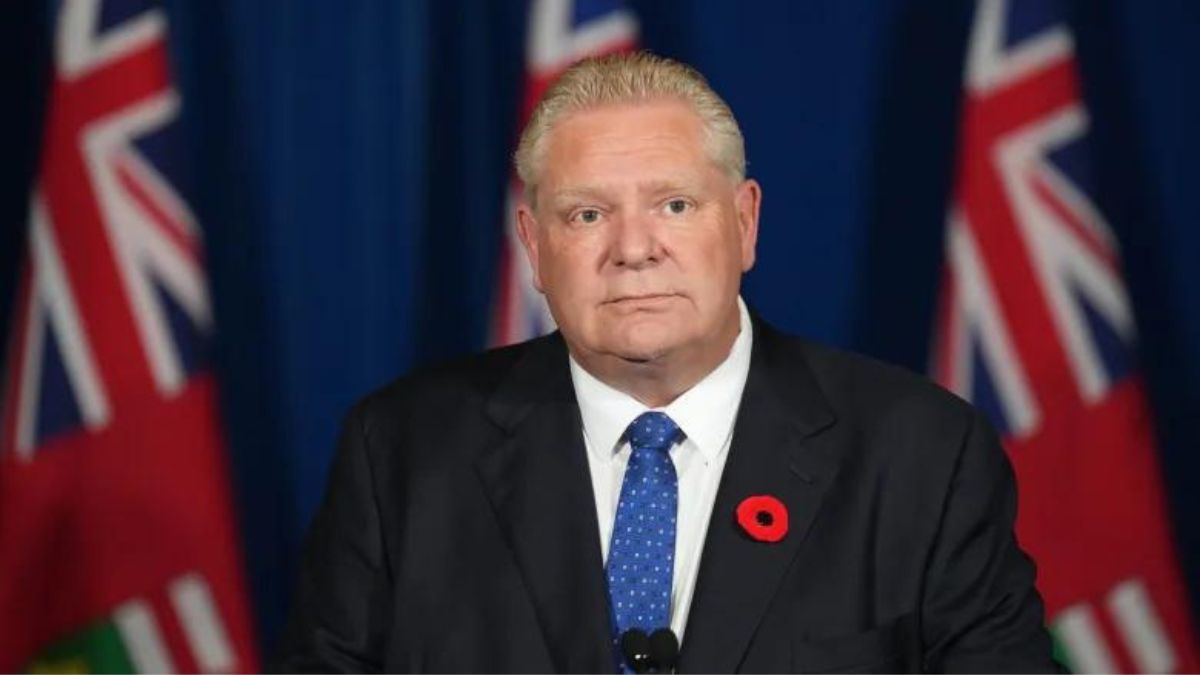 The “parody” Doug Ford account has been given a blue checkmark of authenticity despite being a satire and phoney account. Doug Ford, the actual premier of Ontario, has a Twitter account with the handle @fordnation. He is a Canadian politician and businessman.

According to Global News, several accounts, including the one with the username @DougFord_ON, were verified through a purchase after billionaire Elon Musk took control of Twitter.

Musk’s new policy states that verification can be purchased for $8 per month.

Going forward, accounts engaged in parody must include “parody” in their name, not just in bio

If the verification mark is made available to anyone for a fee, experts are concerned that it might be exploited for fraudulent purposes. It might eventually lead to the spread of untrue information and hate speech.

The spoof account that is aimed at Ontario’s premier is a part of the platform’s premium “Twitter Blue” service, thus according to Global News, its verification status is readily apparent.

On November 11, Chief Twit Musk issued a warning that any parody account must have the word “parody” in both the username and the bio, not just the latter.

He singled out accounts that practise mock impersonation in particular for doing this. Because, in essence, “Tricking people is not [acceptable],” he said.

But as of early Friday, the account @DougFord ON was still active and did not contain the word “parody.” Nevertheless, the account’s satirical nature was acknowledged in the bio.

This is a spoof account, according to the bio. It said, “I’m not sure what that word means, but I do know that I’m the Premier of Ontario.