Pavel Durov, Telegram CEO and founder, recently took a swipe at Apple’s iOS limitations on his public channel. Interestingly, it is not the first time Durov called out the Cupertino tech giant for something he believes is limiting to developers.

Furthermore, his complaints specifically center on the restrictions web developers face on iOS. And, Durov voiced his frustrations with Apple as those limitations affect the web version of Telegram on iOS phones. Additionally, Telegram is already available in an app version on the Apple App Store. But, the platform also has a web version for smartphone users. 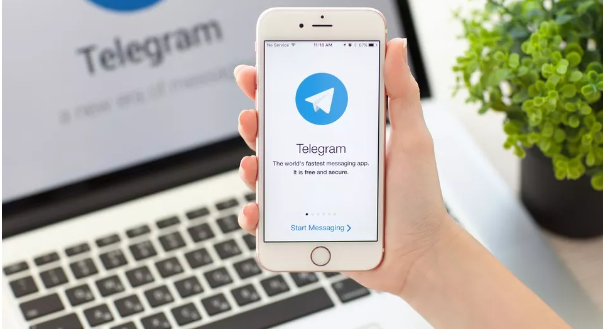 Telegram had previously faced trouble with Apple policies concerning its public channels. The reason is that public channels on the messaging service don’t contain any restrictions. Thus, Telegram planned to develop a complete web app version to bypass the limits of the App Store. Fortunately, the web version is similar to the mobile app version, possessing the same features. However, because of some limitations on iOS, the Telegram web app on iPhones doesn’t have some features of the official app.

What did Pavel Durov say?

Durov stated that Apple does not allow the mobile web version of Telegram to offer users “an extraordinary experience.” He claimed that Apple “limits web developers” regarding what why can do on iPhones and iPads. In addition, he suspects that Apple put these restrictions in place on purpose.

“Apple may be intentionally crippling its web apps to force its users to download more native apps where Apple is able to charge its 30% commission.”

Lastly, he also shared an old article from Telegram Web developers, listing their problems with the Safari browser of iOS.