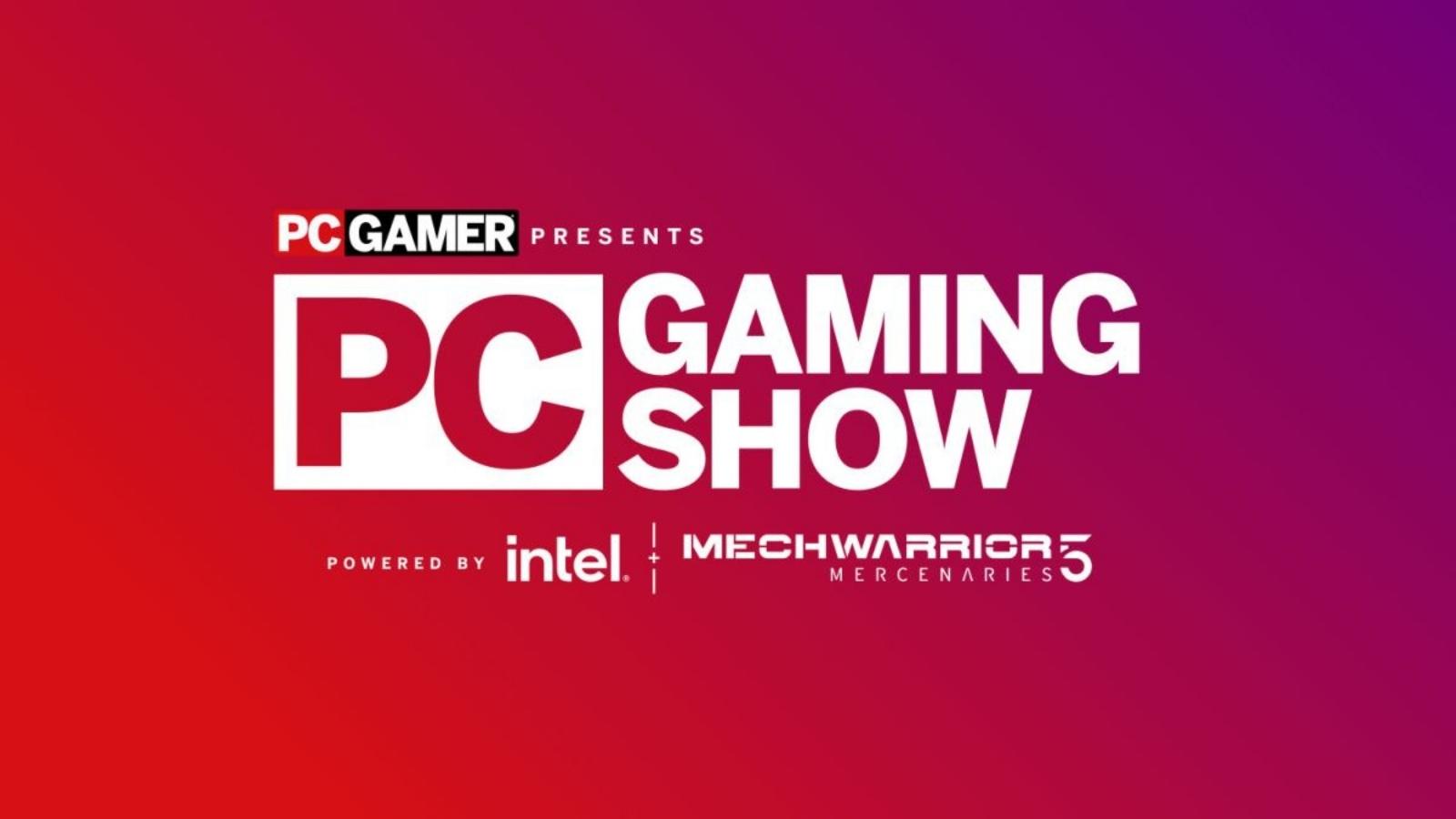 To present some of the most popular games coming out in the following 12 months, PC Gamer is hosting a significant event. This second show of the year, dubbed the PC Gaming Show 2023 Preview, will be entirely devoted to PC games from 2023 and beyond.

Presenter Frankie Ward, who has been on the PC Gaming Show since 2018, is a familiar face to regular watchers. She will contribute her knowledge of esports, particularly games like Counter-Strike: Global Offensive and League of Legends.

Speaking of games, look forward to Kerbal Space Program 2, an exclusive interview with the game’s creative director Nate Simpson, a brand-new title from League of Geeks, the team behind Armello, and the recently revealed remakes of Solium Infernum, Shadows of Doubt, and The Great War: Western Front. The PC Gamer crew will give you their list of the best 5 games to play in 2023 in addition to these and other things.