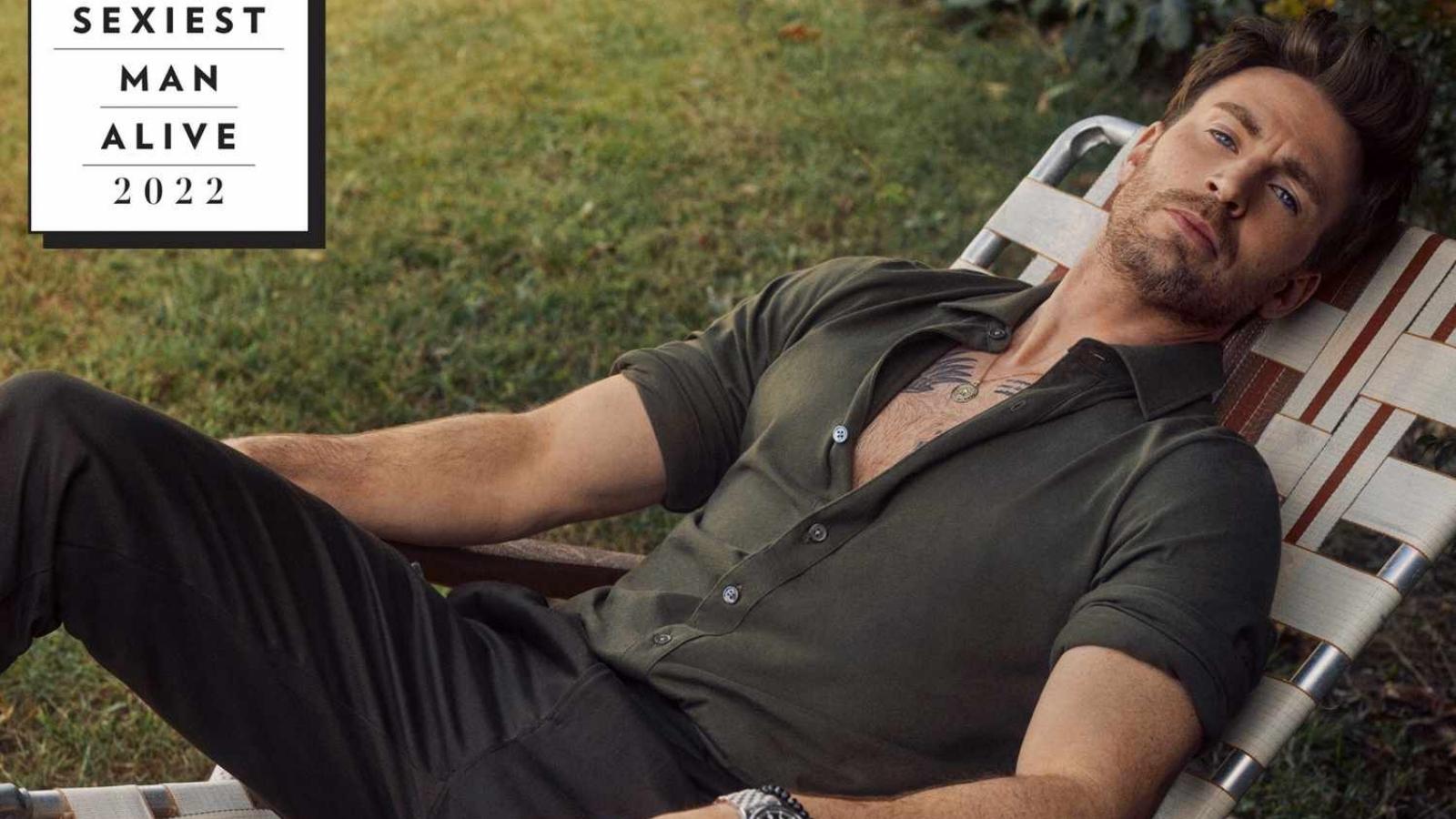 Additionally, the “The Gray Man” star said to People that he anticipates his pals will make fun of him for the title, but his mother is proud of her son’s accomplishment. In an interview with People, Evans jokingly said, “Really this will just be a point of bullying. It’s ripe for harassment.” However, he added, “My mom will be so happy. She’s proud of everything I do but this is something she can really brag about.”

On the other hand, his mother Lisa told People that she wasn’t at all surprised that they named her attractive son the sexiest guy alive. In addition, Evans claimed his middle school self would be “pumped” if he discovered his fate. He remarked, “This would probably be the road to the cool table which I was not at.”

Evans was confident about his new honor, but he also felt modest. He chuckled as he told People, “This whole thing is tough to be interviewed about. It feels like a weird form of humble bragging.”

For those unaware, Chris Evans gained notoriety for his portrayal of the superhero Johnny Storm in the 2005 and 2007 “Fantastic Four” films. But his career really took off when he played the title character of “Captain America: The First Avenger” in 2011. Furthermore, he played the same part again in ten Marvel movies ending with “Avengers: Endgame” in 2019.

Moreover, he most recently portrayed the villain alongside Ryan Reynolds in Netflix’s “The Gray Man” and provided the voice of Buzz Lightyear in Pixar’s “Lightyear” movie.

The native of Massachusetts continues the legacy of earlier superhero movie stars like Rudd, Reynolds, and Chris Hemsworth. Michael B. Jordan, John Legend, Dwayne Johnson, Idris Elba, Adam Levine, Richard Gere, Channing Tatum, and David Beckham are some other famous sexy men from the past.

Evans declared that he would treasure his “Sexiest Man” distinction forever. He remarked, “It’s something that as I become old and saggy I can look back on and say ‘I remember then…’ I’m lucky to be in the discussion in any capacity.”