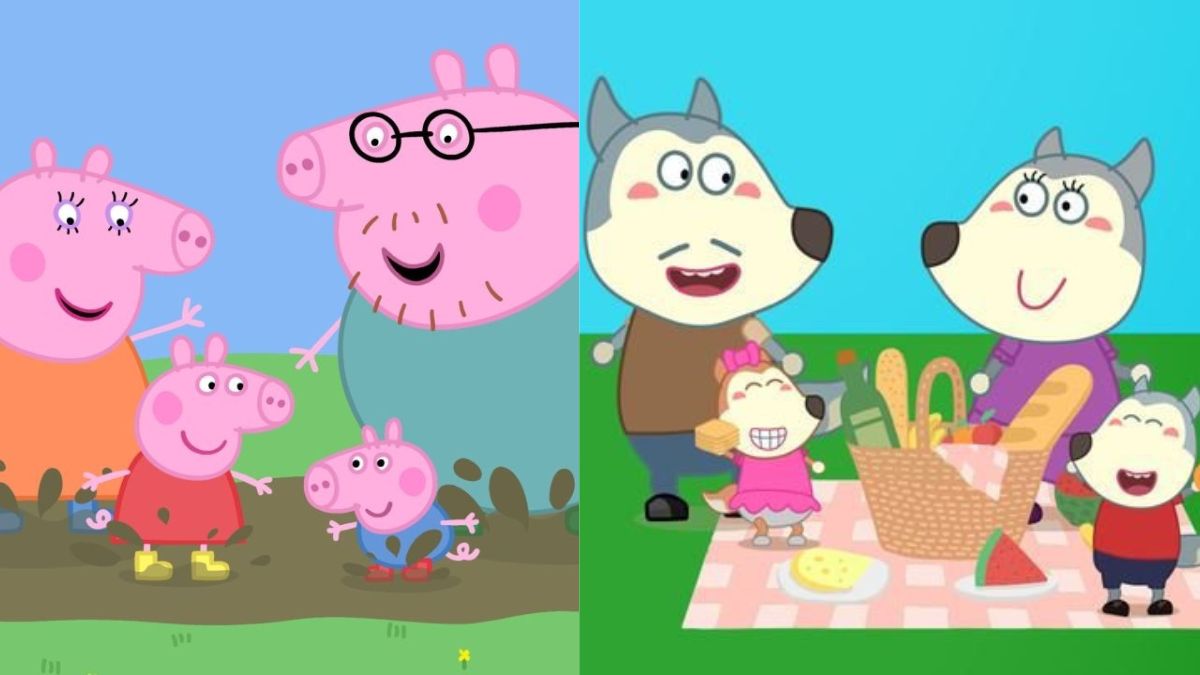 On 2 November, Hanoi Sconnect Vietnam announced that Sussex, Delaware-based Sconnect Media LLC will represent them to defend the commercial rights to the Wolfoo cartoon in the United States.

The Wolfoo animated series is owned by Sconnect Vietnam, a company based in Hanoi, Vietnam, while Peppa Pig is the property of Entertainment One UK LTD (eOne).

Sconnect and eOne have been charged with intellectual property infringement in legal proceedings in the UK and Russia since 2022.

New video uploads have been prohibited on the three channels with diamond play buttons on Wolfoo as well as other channels with millions of subscribers.

The monthly views of the series decreased from 3 billion to 1 billion, which had a significant negative impact on Wolfoo’s subscriber rate, brand reputation, and performance.

YouTube should restrict eOne’s Peppa Pig videos owing to Sconnect’s lawsuit in Hanoi, just as YouTube has already stopped Sconnect’s Wolfoo videos due to the litigation in the UK.

To defend Wolfoo’s legal rights to conduct business in the US, Sconnect must likewise take prompt action, according to VDCA.

On January 1, 2022, eOne filed a complaint against Sconnect at the Moscow City Court (Russia), claiming that Wolfoo’s characters are a remake of those in Peppa Pig and that the Wolfoo videos were an illegally posted and distributed derivative work.

After comparing the characters from Wolfoo and Peppa Pig, the Center for Forensic Expertise and Research ANO came to the conclusion on June 14, 2022 that “The Wolfoo characters set is totally an independent creation and is not a reworking or derivative of Peppa Pig.”

This provided evidence that, in terms of both legal significance and technical and scientific creativity, the Wolfoo cartoon is a distinct work of intellectual property.

The lawsuit brought by eOne is not valid due to fundamental problems with the High Court of Justice’s authority in this matter. Hearings in the lawsuit won’t take place until later this year.

Sconnect filed a complaint against eOne on August 19 at the Hanoi People’s Court for utilizing Wolfoo’s tags in Peppa Pig movies. But on August 29 in Hanoi, the first mediation trial didn’t include eOne.