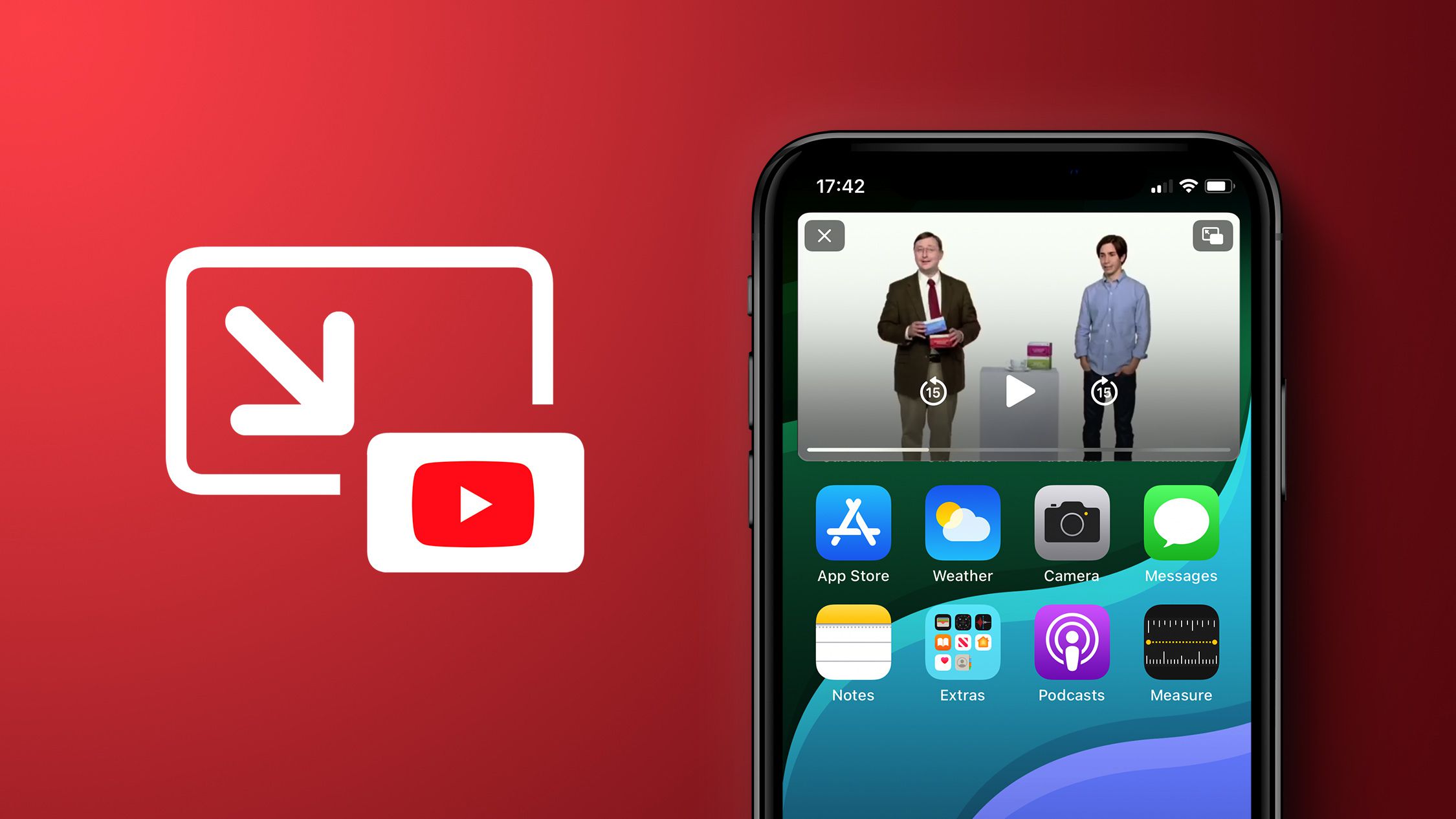 YouTube first announced the picture-in-picture on the platform in June last year. But, being only a beta test version, it was available to Premium users only. Therefore, the company extended the test period, although previously, it was to end on October 31, 2021. In addition, last month, the company even announced its plans to extend the support of picture-in-picture mode to all iOS users in the US. Also, YouTube added the feature to its TV service on iOS last month.

So, the news that YouTube will officially launch the picture-in-picture support on iOS devices “in the coming days” is not surprising. The announcement was posted through YouTube’s support account on Twitter on Sunday. Additionally, it was in response to a user asking about the previous beta version of the feature. The previous test of picture-in-picture (PiP) mode was only available to Premium subscribers. However, the tweet did not reveal whether that limitation would still stand.

On another note, the PiP for Premium subscribers ended last week as it had an expiry date of April 8. As a result, it disappeared from the platform’s list of available experimental features. But, some users claim that they can still access the picture-in-picture mode feature.

Furthermore, PiP is generally available on iPhones and iPads at a system level. However, YouTube does not support the picture-in-picture mode. Hence, it required users to find other ways to support the feature, like watching YouTube through a browser rather than the app. But, the Premium test made the PiP more seamless to use in the native app itself. Therefore, YouTube is now ready to officially roll out the feature across all iOS devices for all users.