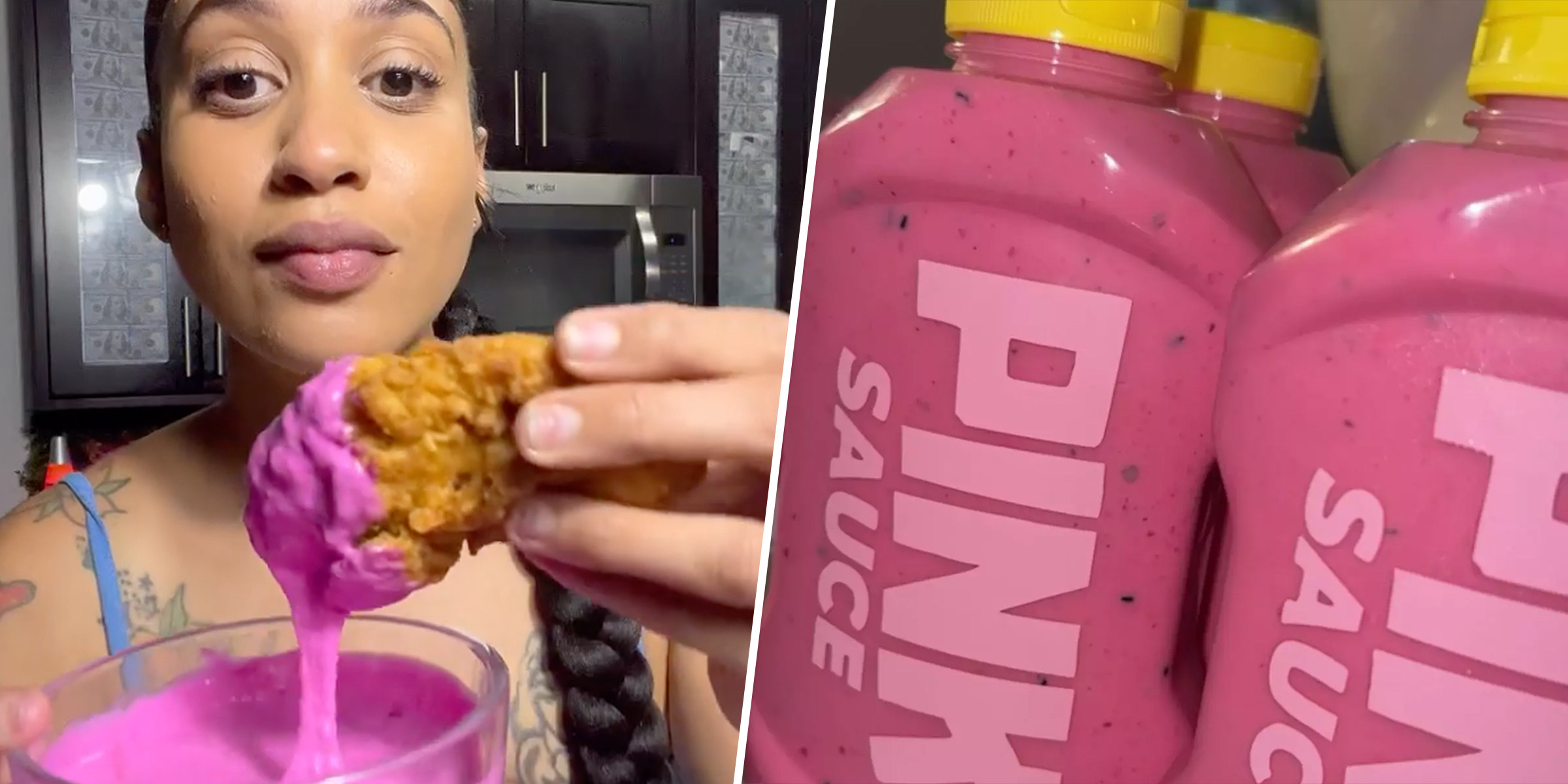 In June, Carly Pii, a Tiktoker and a chef based in Miami, introduced the pink sauce to the internet. The pink sauce is a rage that even Netflix posted about the sauce making it more prominent and a testament in itself that anything can go viral with the digital trend. Pink sauce is also trending on Twitter; some are posting memes while others are expressing their desire to try the sauce.

The main ingredients in this sauce are dragon fruit, honey, garlic, chile, and sunflower seed oil, which is sold for $20. She is not the only one being accused of such practices where there is no preservative used for shelf life or approval from the FDA; there are plenty of other food influencers who have been criticized for putting their followers at risk. But of course, there are no untoward incidents reported by the pink sauce consumers falling sick or any other issues.

“It’s just trial and error like any other business — but since I went viral, I didn’t get the chance to let it unfold like everyone else,” We’re on a mission to show our customers that we care about their health and don’t want to put them in harm’s way.” -Carly Pii. Some Tiktokers like @charlyndajean and @seansvv have asked Pii to be careful here, but not all of them were this kind to her. She had some unfortunate comments, too, in her section, like the one below;

“You saw a woman making bubblegum buttermilk ranch in her kitchen in a Minja blender, and you were like, yep, now’s the time to support small businesses, I’ll take three. Not me!” TikTok Demetrius Fields said in a post. “I saw her and was like, fuck her dreams. And that’s why I’m alive, and you’re in the ER.”

Pii has apologized for the label errors and said she will fix the nutritional labels for all the bottles in the future. She also stated that she is trying to lower the price of the pink sauce as it is a small business.