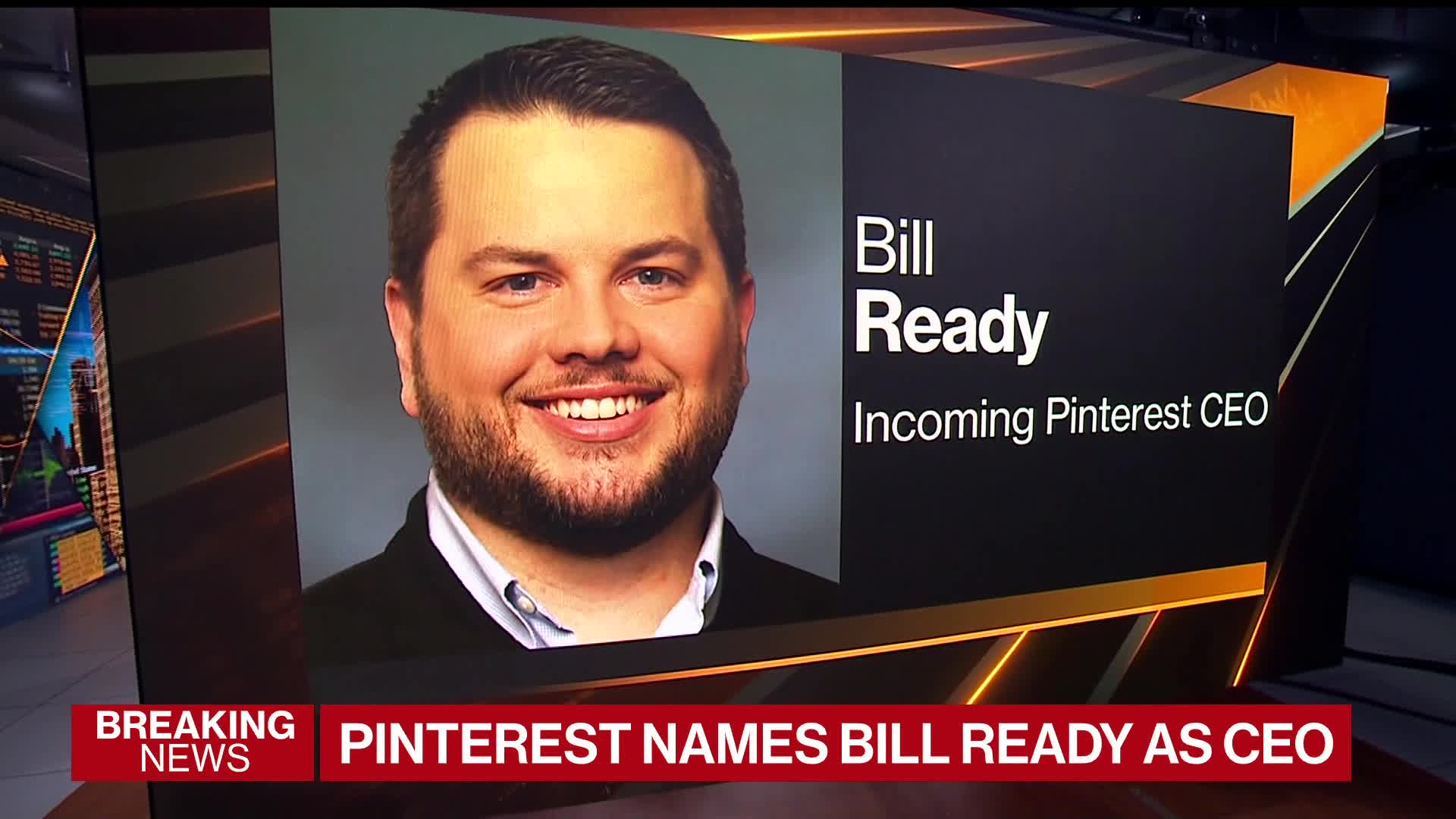 Pinterest announced on June 28 that Ben Silbermann is stepping down as CEO. The new CEO is Bill Ready, former head of Commerce, Payments & Next Billion Users at Google. However, Silbermann is leaving the company entirely as he takes the position of executive chairman, a comparatively relaxed seat in the boardroom.

Silbermann stated to The Wall Street Journal that Bill would be a “better CEO” than himself for Pinterest’s next chapter. Does that mean Bill will bring in more money? If so, then good for the company since Pinterest needs to make a lot of money quickly.

Furthermore, Pinterest has seemed like a “missed opportunity” to investors for so long. The platform contains millions of users without any significant growth money-wise. And that’s despite many users searching for and pinning items they want to purchase on Pinterest. Besides, over the years, the platform has become a discovery and curation engine for shoppers worldwide instead of competing with other retailers and shopping platforms. 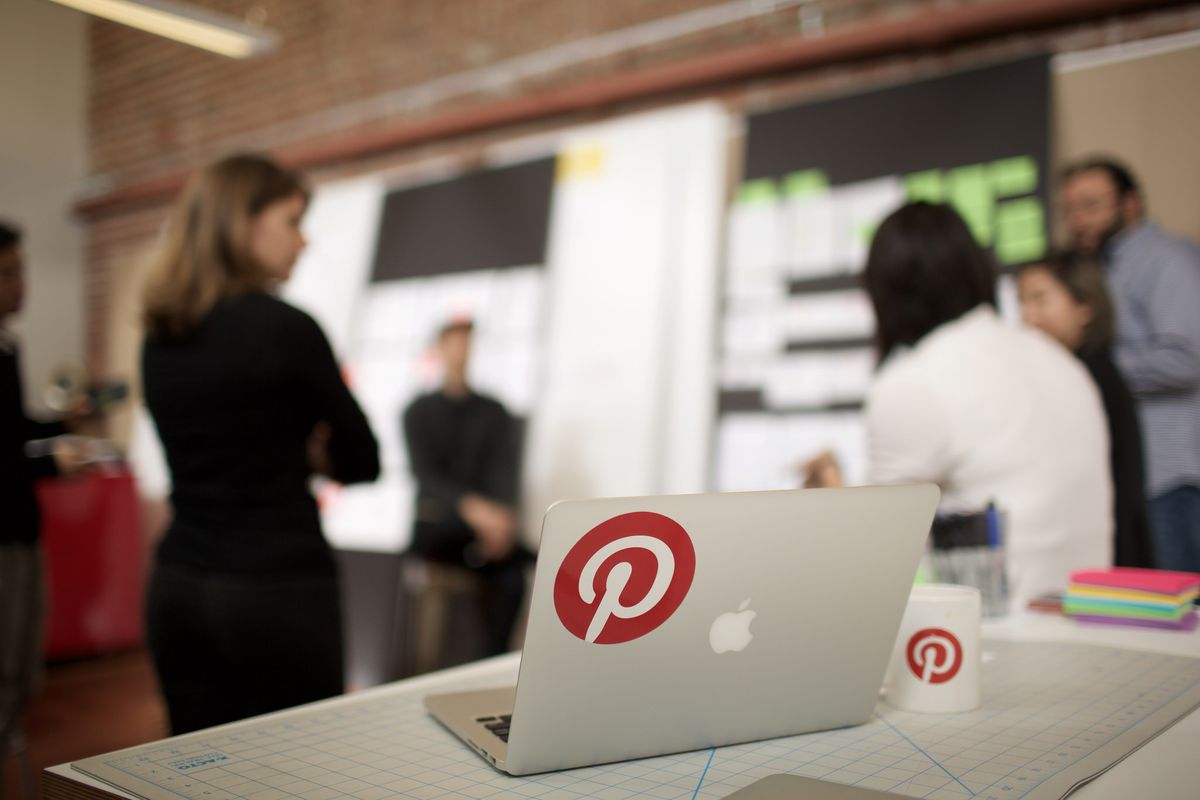 Pinterest had a profitable future in acting as the internet’s shopping mall. It could’ve become a place for users to shop and purchase items from various brands. And, the platform could’ve taken a cut from such purchases. However, Pinterest was slow to embrace the shopping and buying features, creator economy, and keep up with the future of commerce.

Fortunately, the new CEO, Ready, has a history of being ahead of the game in e-commerce. Before joining Google in 2020, he was a top executive at Venmo and PayPal. Plus, he revamped Google Shopping with the company reinvesting in its payment systems like Wallet. And now, Ready seems to have “big commerce plans” for Pinterest. In a LinkedIn post, he revealed that Pinterest would soon “help users engage more deeply with all the inspiring products and services,” further enhancing their lifestyles. In addition, Ready says that it is clear to him that the platform possesses “the opportunity to build something unique – something special.”

On another note, Ready’s appointment as CEO came on the heels of the company facing internal accusations regarding problematic and discriminatory work culture. Besides, other platforms like Snap, YouTube, and even Twitter are embracing the shopping-buying culture. Once, Pinterest could’ve become a significant player in digital commerce. So, if the new CEO Ready moves fast, maybe it still can.