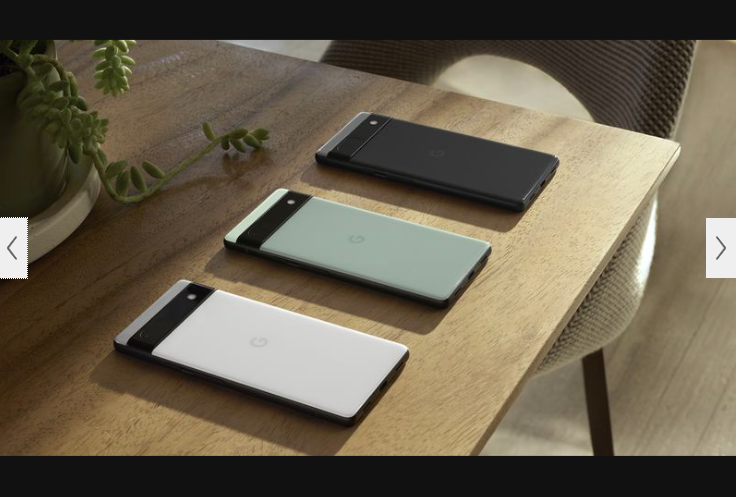 To curb any third-party leaks, Google has been releasing information about any of its upcoming models. The company did it with the Pixel 4 and the same with its upcoming Pixel 7 series. Google showcased the Pixel 7 series pictures at its annual I/O event. But, at the end of last month, a Pixel 7 prototype somehow ended up on eBay. In addition, after that, a Reddit subscriber bought the Pixel 7 Pro prototype on Facebook Marketplace. Additionally, recently, a Twitter user revealed a listing for the Pixel 6a on Facebook Marketplace.

Pixel 6a is going on sale before an official release.

The person who bought the Pixel 7 Pro had no idea that he had purchased an unreleased handset. He thought it was a Pixel 6 Pro model despite the apparent change in the rear camera bars. Unfortunately for the unsuspected customer, Google wiped that device after three weeks of its use by that person. Interestingly, Google determines which prototype to wipe by the markings on them. Along with the Pixel 7 series prototypes, even Pixel 6a units are sold online before an official release.

A German Twitter user, Nils Ahrensmeier, discovered a listing on Facebook Marketplace posted by someone out of Malaysia selling Pixel 6a units. And although Google introduced the mid-ranger on May 11, its pre-orders start on July 21. In addition, the Pixel 6a will officially launch a week after that, on July 28.

Moreover, the person who posted the listing sells the Pixel 6a model for around $500. Interestingly, the same person previously posted a TikTok video of unboxing the device. And the Pixel 6a units do not look like prototypes, meaning they have been sold too early. However, users should remember that it is still not okay to buy one and use it. The reason is that once Google discovers this, the chances are that it will lock the phones.

So far, Google has revealed that the device will have a 6.1-inch OLED display with a 1080×2400 resolution. In addition, it will possess an aspect ratio of 20:9 with a refresh rate of 60Hz. Furthermore, the Pixel 6a will come equipped with a 5nm Google Tensor chipset. The handheld will flaunt 6GB of power-efficient LPDDR5 memory with 128GB of storage.

Additionally, the device will sport a 12.2MP primary camera with an ultra-wide second camera with a 12.2MP sensor. The selfie camera will be an 8MP shooter with a hole-punch design. In addition, the 4410mAh battery will charge at 18W. And the phone will possess a pre-installed Android 12 version. Google claims to update the device three times to Android 13, Android 14, and Android 15. In addition, the Pixel 6a will receive five years of Android security updates. Lastly, it will be available in Sage, Chalk, and Charcoal colors. It will cost around $449 in the United States.