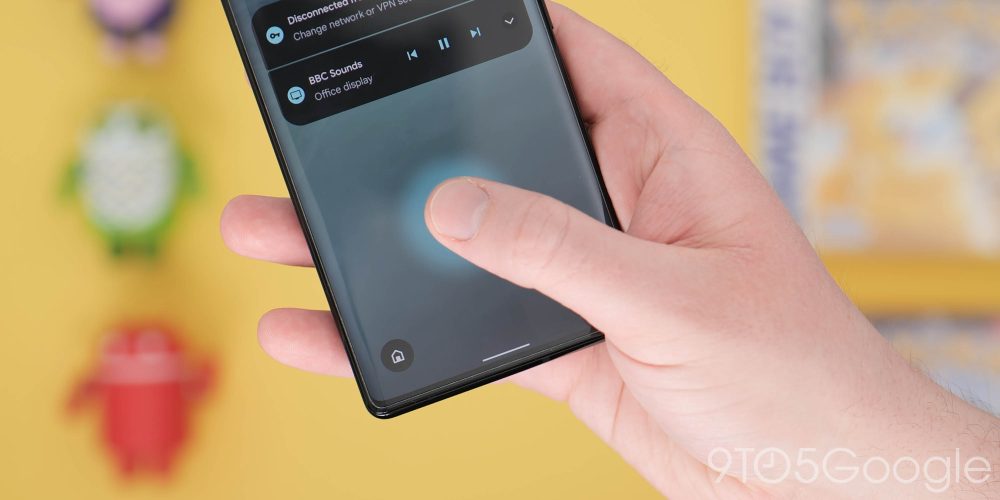 Pixel 6 and Pixel 6 Pro users have complained about the phones’ fingerprint sensors for a long time. The reason is that Google uses a cheaper optical version of it that sometimes doesn’t register a fingerprint in these flagship handsets. Fortunately, a recent report reveals that the new Pixel 6a might feature an improved under-display fingerprint scanner.

However, the news has left Google Pixel 6 and Pixel 6 owners disappointed. The reason is that despite numerous software updates, the sensor still has a margin for more improvement. Google planned to include the Face unlock facial recognition system in the Pixel 6 Pro but sadly did not. But, there are speculations that the company might do so in an upcoming Pixel Quarterly Feature Drop. In addition, a Sony sensor might enable the Google Pixel 6 Pro to create a depth map of the user’s face. Hence, making it possible to provide a secure facial recognition system, although added via a software update. 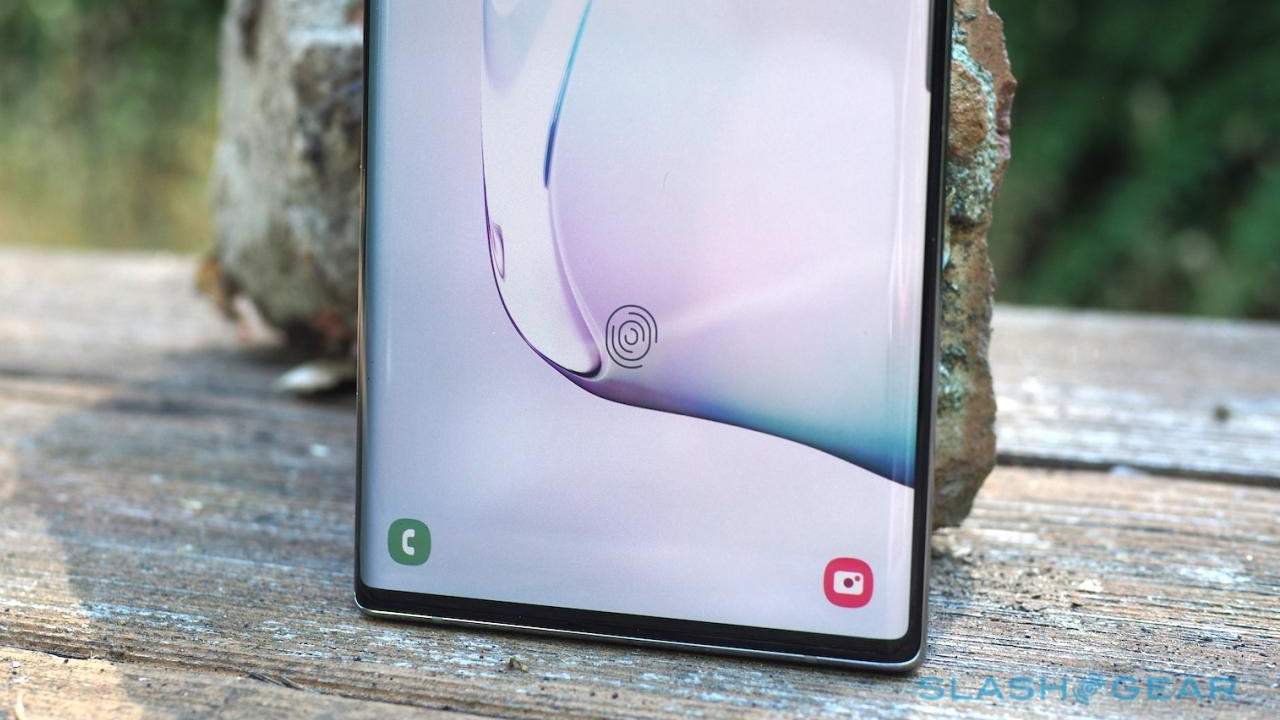 Recently, Rick Osterloh, Google’s senior VP of devices and services, confirmed that the Pixel 6a would have a different sensor than the Pixel 6 series. And, Pixel fans are hoping it will be an improved under-display fingerprint scanner.

Furthermore, people are also interested to know what Google will do about the Pixel 7 series’ fingerprint scanner. The Pixel 7 series, as revealed in the Google I/O 2022, will likely launch in October. Hence, if the Pixel 6a scanner is acceptable to users, Google might use it as a model for its successors. Or, Google can install the 2022 flagship Pixel models with an ultrasonic fingerprint sensor, similar to Samsung Galaxy S22. On another note, the Pixel 7 series might possibly get a facial recognition feature.

However, Google is set to face a public backlash if the mid-range Pixel 6a gets a better under-display fingerprint scanner. The reason is that the Pixel 6 and Pixel 6 Pro Google flagships are much more expensive than the Pixel 6a. So, will Google prepare for the possible negative outcome with a special discount/trade-in deal for Pixel 6 buyers when Pixel 7 goes on sale? What do you think will be the best move for Google?