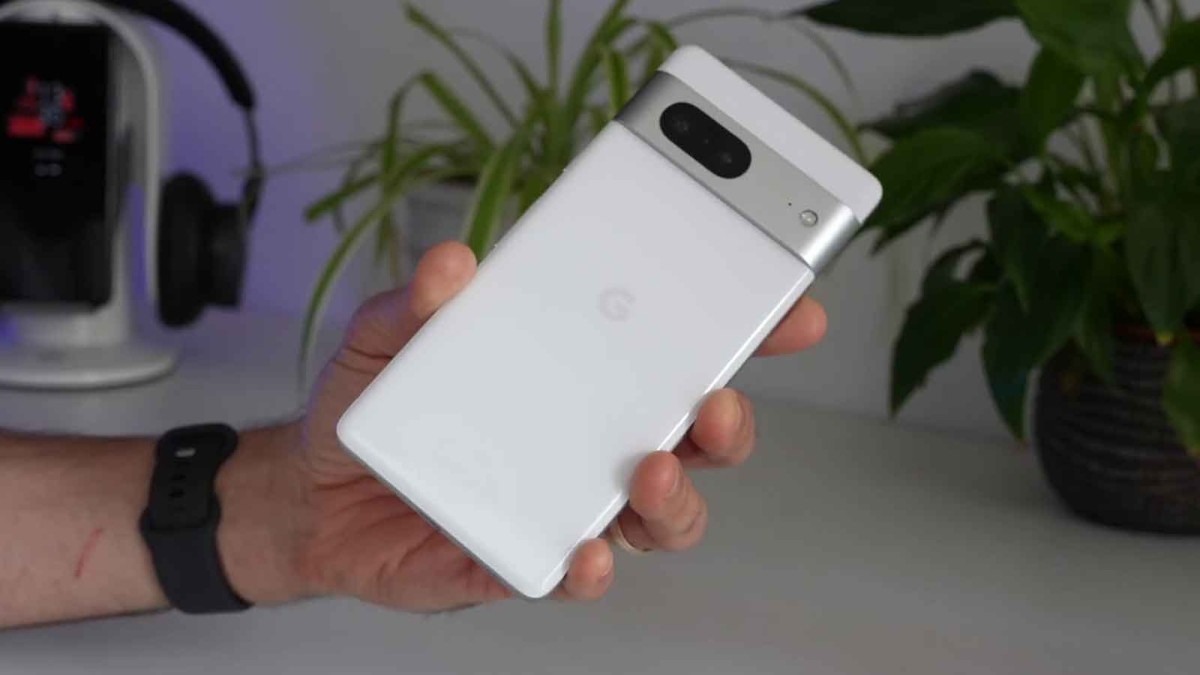 The Pixel 7 and Pixel 7 Pro are Google’s latest flagship Android smartphones, which were unveiled earlier this year. A function that usually needs a premium Google One subscription is now available on smartphones.

The Google One VPN, a basic VPN service offered with the Premium tier of Google One (priced at $9.99/month), was discreetly made available to the Pixel 7 and Pixel 7 Pro in a support page back in October. Now that the launch has been officially announced by Google, “Pixel 7 and Pixel 7 Pro customers will be able to use VPN by Google One at no cost and keep their online activities safe regardless of which app or web browser you use,” the company said in a statement.

The service, also known as “VPN by Google One,” is as straightforward as it gets: you turn it on, and Google’s servers handle routing your internet traffic. It is mostly promoted as a security feature for open-access Wi-Fi networks and as a technique to conceal your IP address from some third-party tracking (but not Google, obviously). The VPN server cannot be used to access streaming services from other regions or many of the other potential uses for VPNs because it is restricted to the same nation as your device. Even on desktop PCs, it wasn’t accessible until just last month.

Even though the feature set is limited, it’s fantastic to see the Pixel 7 series get even more built-in capability, especially in light of the significant price cuts experienced during Black Friday. The “Clear Contacting” function in phone conversations, which minimizes background noise for the person you are calling, per-person speech transcription labels in the Recorder app, and a new security center in the Settings app are some additional software enhancements that are now being rolled out.