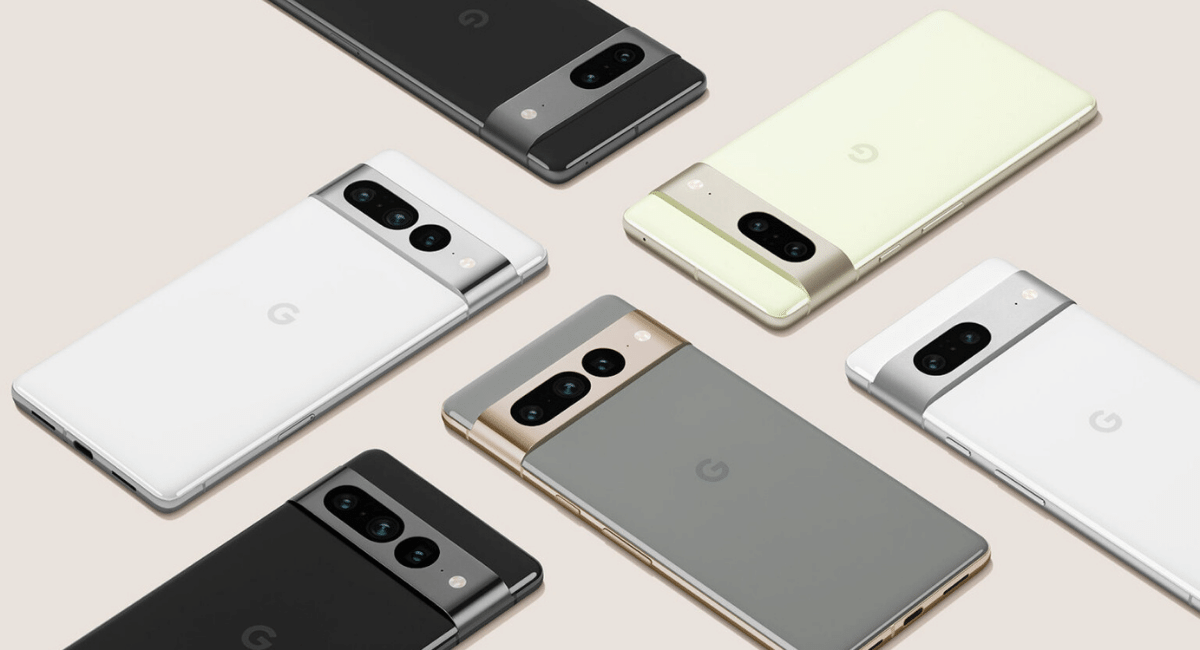 Back in May at I/O 2022, Google officially previewed the Pixel 7 series, teasing that it might release the lineup later this year. Since then, there have been numerous rumors about the specs and features of the upcoming Pixel series. But before an official launch of any device, people are always on the lookout for the publication of its FCC certification paperwork. And now, the Pixel 7 series has recently passed through the FCC.

There seem to be four individual listings all supporting Wi-Fi 6E, the new C-band 5G frequency, and NFC. However, two of them have a pair of model numbers, each with the same FCC ID. Meanwhile, the remaining ones are solo. Here is the FCC documentation – 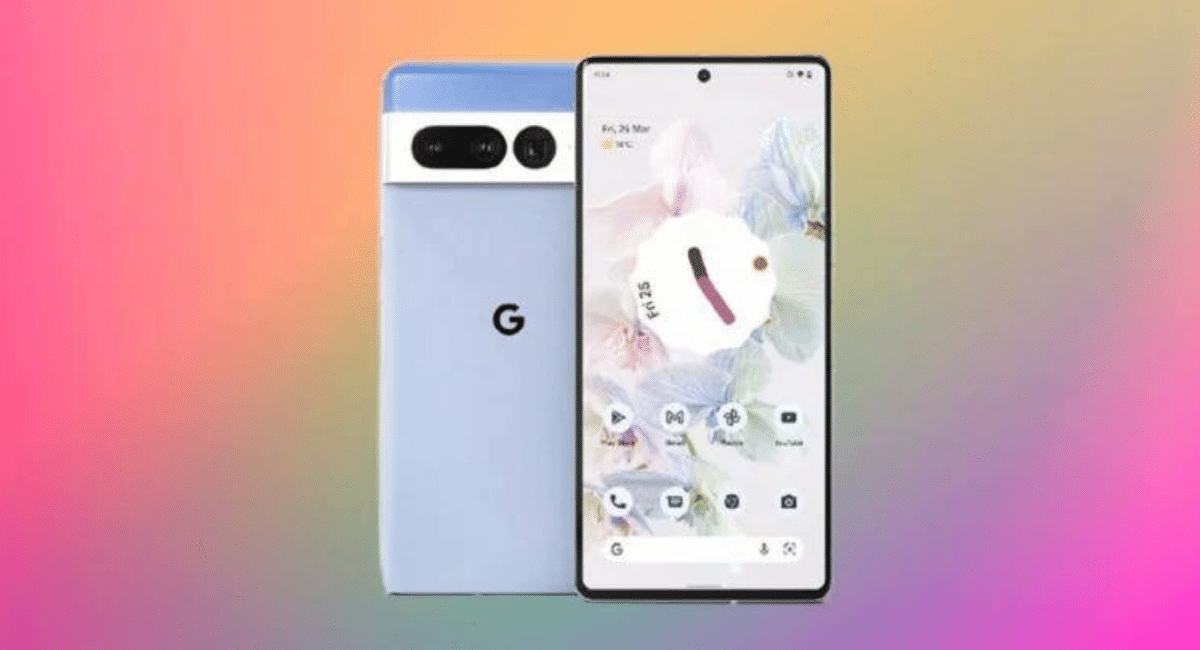 Assuming two phones in the Pixel 7 series (Pixel 7 and Pixel 7 Pro), the GP4BC model is possibly the 7 Pro with Sub-6 connectivity. And the GE2AE model (which shares the FCC ID with model number GFE4J) has mmWave connectivity. Additionally, the mmWave models have support for ultra-wideband or UWB. It is a technology Google introduced with the Pixel 6 Pro. UWB enables “accurate ranging and spatial orientation” with features like Nearby Share.

Moreover, the FCC documentation also listed the Pixel 7 models. Here they are –

The model GVU6C (which shares the FCC ID with the G03Z5 model) has Sub-6 connectivity. And the GQML3 model has mmWave connectivity.

The second model in each pairing might probably be a variant for Japan, as was the case on the Pixel 6 series’ FCC documentation. 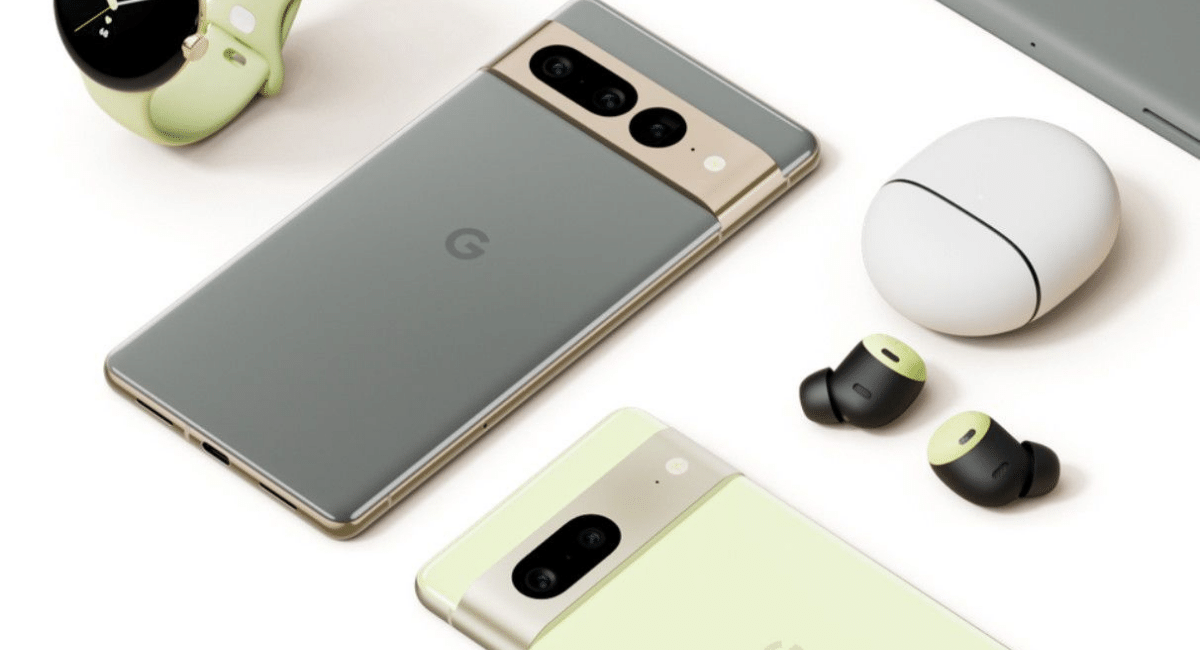 On another note, Google usually releases Pixel phones in October. Although, the company occasionally changes that. However, recent speculations indicate an early October launch date for the Pixel 7 lineup. In any case, considering that another Google product hit the FCC a day before the Pixel 7 series listings, which is likely a next-gen Nest Wi-Fi that supports Wi-Fi 6E, there is much to look forward to later this year when it comes to the new Google hardware.