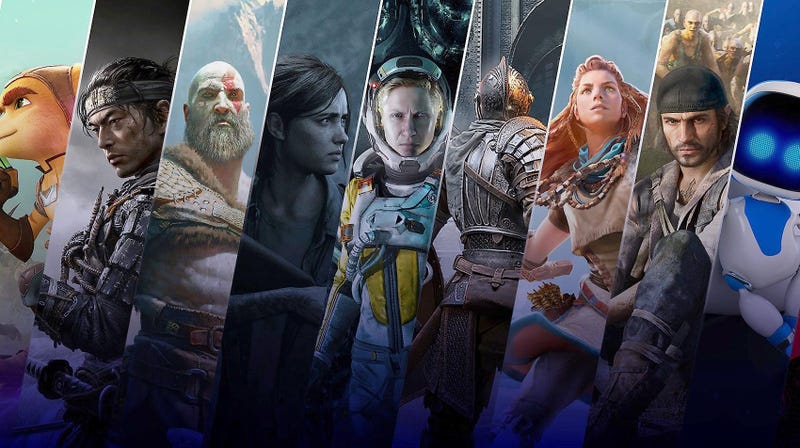 Recently, a report stated the change in the time limit of game trials Sony previously announced as a part of its new subscription tier. According to sources, games costing $34 or above in the PlayStation Plus premium tier will require two-hour long free trials. Fortunately, such a requirement is unnecessary for any previously released games or PlayStation VR titles.

Moreover, initially, fans were concerned about the burden smaller teams might face due to these time-limited trials. However, the company assured users that the PlayStation Store team would be responsible for creating these trials. Hence, it will lessen the burden on game developers. Furthermore, the company will offer custom demos with original content in some instances instead of providing a time-limited slice of the original game. But still, game developers have to have a trial-ready within three months of a title going on sale. Plus, the company requires developers to make these trials available to users for at least a year. And, the PSP title developers will still be able to promote material like free play weekends outside the Premium tier.

So, if you plan to sign up for Sony’s $18 a month PlayStation Plus Premium tier subscription, lucky you! Additionally, the subscription will release in the US on June 13 and in Europe on June 22 this year. Hence, a two-hour-long time-limited free trial for premium-priced games is a win-win. Users can quickly determine if a game is worth buying in that much amount of time.

However, the question is, wouldn’t time-limited trials affect PSP’s sales? Unfortunately, it is hard to determine a valid answer. On the one hand, users might just play the game for the two-hour demo period; and ultimately not buy the game in the end. But, on the other hand, the trial might convince a doubtful user to make the purchase. In any case, the success of Sony’s two-hour-long free game trial for the PSP Plus Premium tier is yet to be determined.