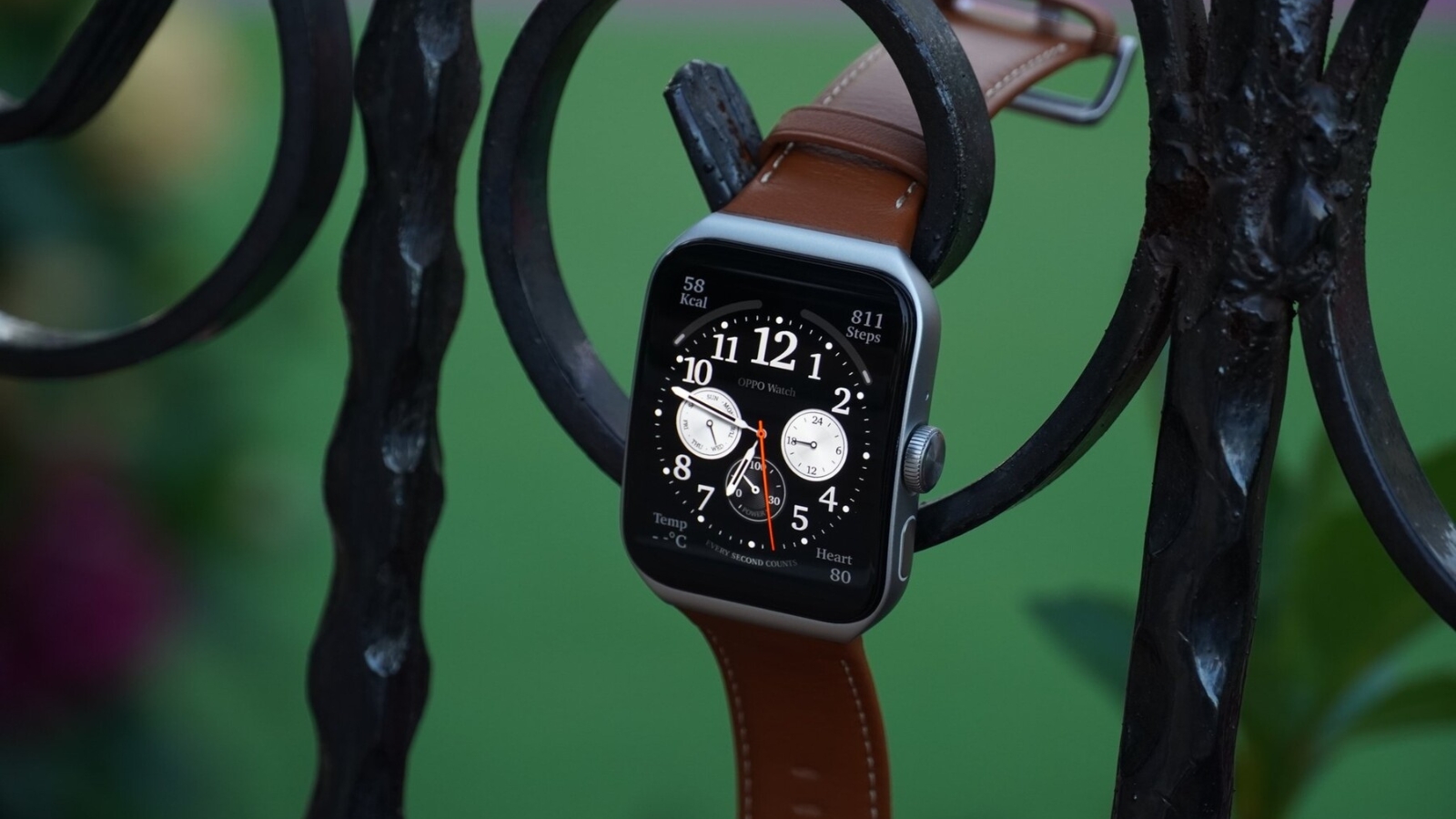 Polar has unveiled the Ignite 3, a smartwatch that, in many ways, is an upgrade over the Ignite 2. The Ignite 3 not only has a more contemporary appearance, but Polar has also made upgrades including adding an AMOLED display and a bigger battery.

Just one day after Garmin unveiled the Instinct Crossover series, Polar debuted the Ignite 3. Polar has made numerous changes between generations, even though the Ignite 3 largely resembles its predecessor. With that stated, the Ignite 3 weighs 35 g overall and 21 g without the bracelet, which is the same as the Ignite 2.

Similar to the Ignite 2, the Ignite 3 is a 43 mm smartwatch but is 1 mm thicker at 9.5 mm. The Ignite 3’s larger 1.28-inch display, however, emphasizes the fact that its display bezels are less than those of its predecessor. Polar has also added an AMOLED panel to the new wearable, which should provide a significant aesthetic improvement over the TFT panel in the Ignite 2.

Additionally, the Ignite 3’s display has a resolution of 416 x 416 pixels, which is approximately twice that of its predecessor. The Ignite 3 also includes an ambient light sensor, something the Ignite 2 does not have. Polar appears to have given the latest Ignite a more potent chipset as well as approximately 8 times as much RAM as the Ignite 2.

The Ignite 3 also has a 215 mAh bigger battery. The longer runtimes in watch or power-saving training modes will not result from the greater battery capacity, which theoretically should provide an additional 10 hours of use in training mode. Polar has also incorporated SleepWise and sleep-wake rhythm analysis; further information may be found on the business’ website. The Ignite 3 is already available for purchase and costs US$329.95 in the following colorways: Purple Dusk, Greige Sand, Night Black, and Brown Copper.