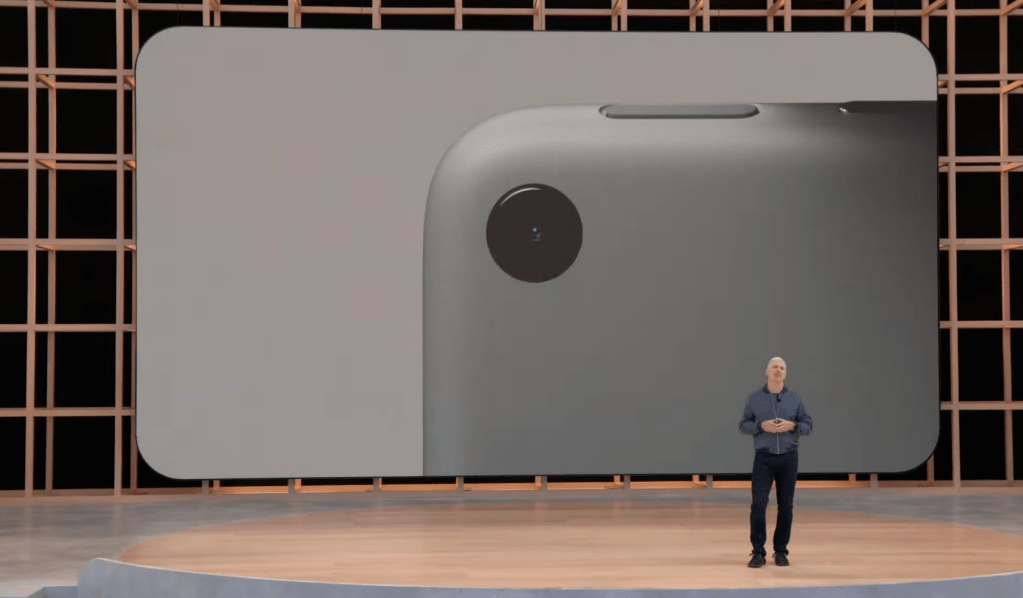 At Google I/O 2022, the company showed a teaser of its Pixel Tablet. However, Google did not reveal much apart from a few renders and a positive description. Recently, a Google tablet got certified by the Universal Stylus Initiative (USI). Thus, fans speculate that there might be the possibility of stylus support in the Google Pixel Tablet. But, the company has not officially declared that.

Furthermore, the USI lists the Google device only as “Tangor,” a kind of citrus fruit that seems like a code name. However, Google has only one tablet in the works, which is the Pixel Tablet. Unfortunately, the device is set to launch in 2023 and not this year. 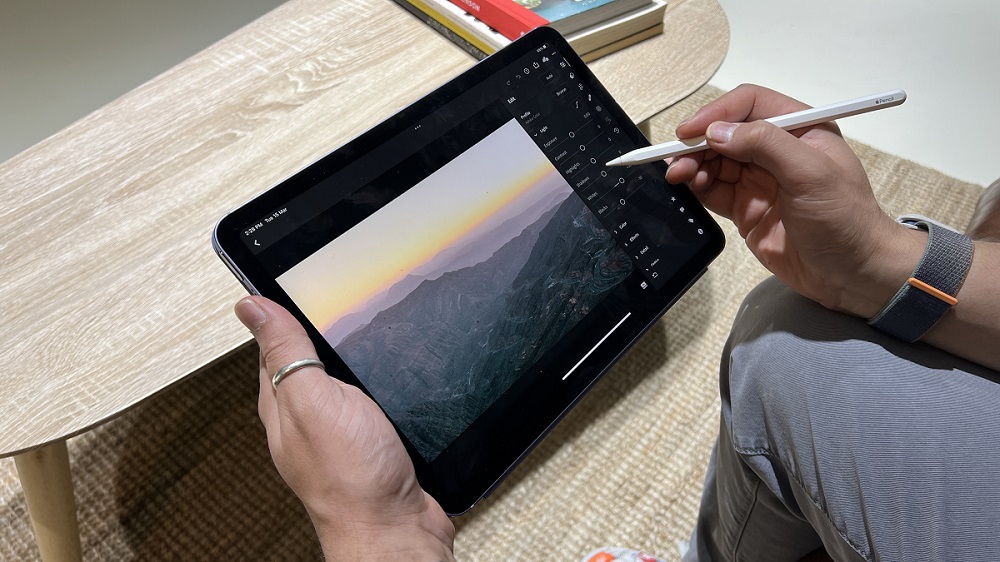 Moreover, there are no tablets that have a USI stylus support. As per its name, USI created a universal standard for all styluses that work with different brands. Interestingly, Google has been a member of the Initiative since 2018. In addition, many Google Chromebooks already support such a stylus, whereas others utilize proprietary solutions. A list of these devices that possess USI stylus support is present on its official site.

Additionally, the Initiative lately revealed version 2.0 of its universal standard. The new version consists of a system that supports wireless charging of the stylus via NFC Wireless Charging (WLC 2.0), which can transfer up to 1W. In addition, version 2.0 enhanced the tilt detection. Unfortunately, it is unclear if the Pixel Tablet will use this new version of the USI standard. Lastly, Google fans will likely have to wait to know that until next year when the company finally launches the Pixel Tablet.