MMPR and TMNT is a five-issue miniseries crossover released in 2019 by Boom! Studios and IDW Publishing. The characters featured were from the modern comic books of Boom! And IDW, namely incarnations of the Mighty Morphin Power Rangers and incarnations of the Teenage Mutant Ninja Turtles, respectively. Their sequel series is announced to be released by this year’s end. 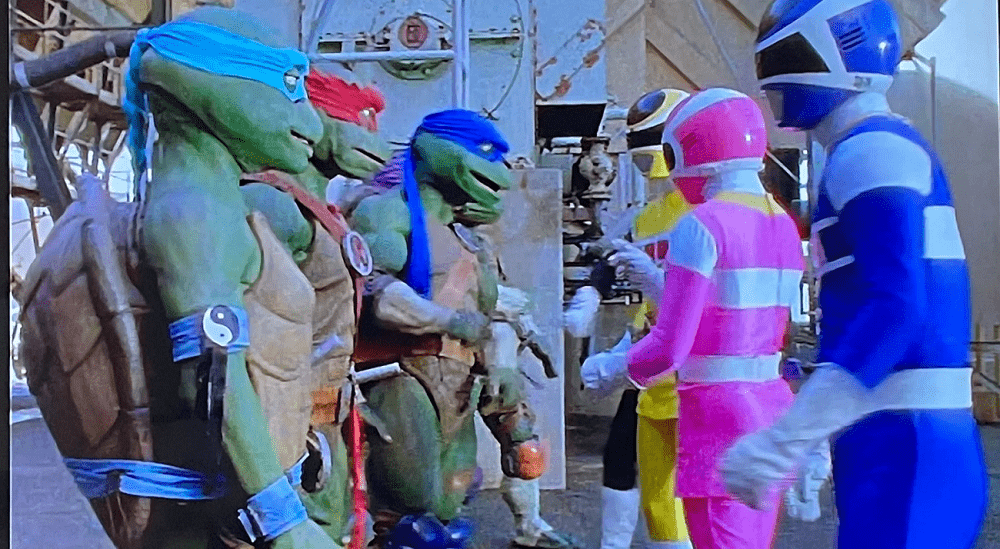 In 2019, the crossover played the characters of the comic books written by Ryan Parrott and drawn by Simone di Meo and Walter Baiamonte. It highlighted that part where the Rangers converted to Ninjas, and the Turtles changed to the Power Rangers again. The sequel might show a change of powers again in the series, as the Power Rangers can change their forms into anyone.

Boom revealed at the San Diego Comic-Con, that Parrott would write and Dan Mora would create the art drawings, once again. Mora designed the original miniseries cover and recently completed the interior designs for the world’s finest comics, DC’s Batman and Superman, by Mark Waid. Boom has also promised that Power Rangers/TMNT II would have moments wilder than the previous one. 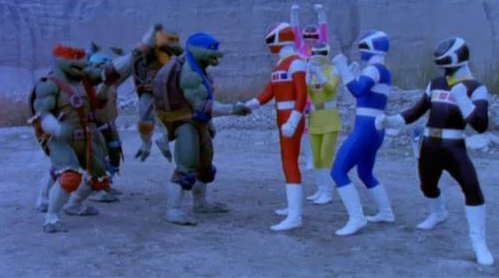 In a press statement, boom’s senior editor, Dafna Pleban, informed, “The first team-up resulted in iconic moments such as Green Ranger Shredder and the Ninja Rangers. “If you think there’s nothing that could top that, just wait ’til you see what’s up next for both teams as they face familiar faces and unexpected villains in an adventure full of the new shocking twists and turns!”

And that’s not all! Apart from reuniting with the Turtles, the Rangers, Jason, Trini, and Zack, who spent several years in space as the Omega Rangers, would join the new creative team of writers Melissa Flores (The Dead Lucky) and Simona Di Gianfelice (All-New Firefly) in the October #101 issue. Writing on the unified Ranger team, Flores called it “a literal dream come true, and I can’t stop pinching myself.” Di Gianfelice agrees with Flores and is excited to start the new adventure.