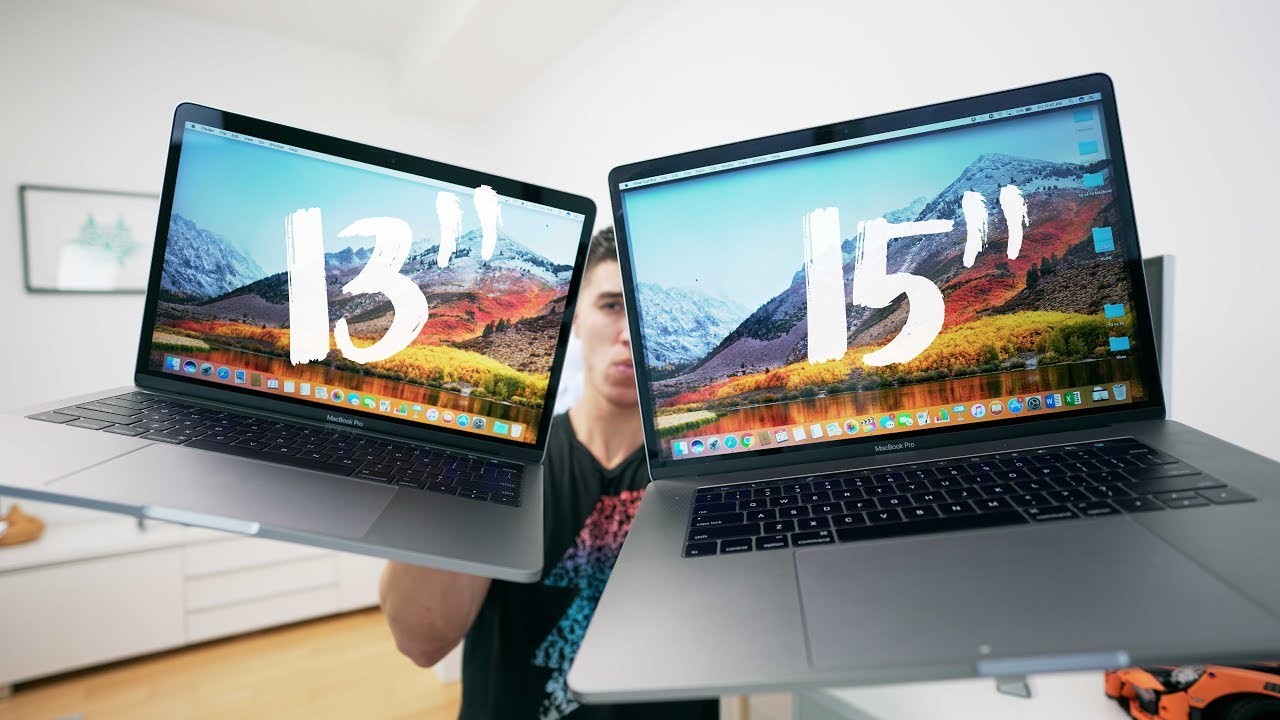 Supply chain data suggests that Apple may introduce the MacBook Air 13 and MacBook Air 15 in the second half of 2023. The forthcoming MacBook Airs will be powered by the Apple M3 SoC, which will be manufactured using TSMC’s incredibly pricey N3E process.

The M2 Pro and M2 Max SoCs, as well as the MacBook Pro 14 and MacBook Pro 16, were recently unveiled by Apple. The M2 Pro and M2 Max were initially anticipated to be manufactured using TSMC’s 3 nm node, although it was already improbable given that TSMC had only recently begun operating N3 lines. We now know that the new MacBook Air, equipped with a 3 nm M3 chip, will debut in the second half of 2023. 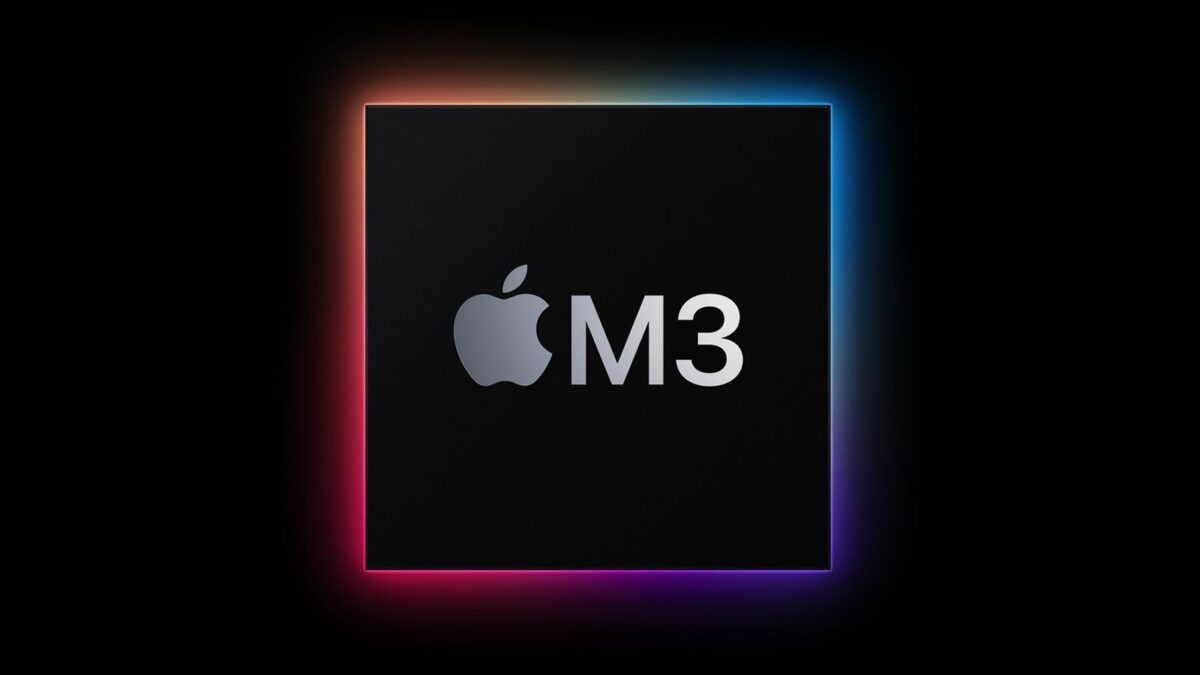 The more cheap MacBook Air, which is anticipated to be updated in the second half of 2023 and could have a 3nm chip, is what the supply chain is primarily focused on, according to DigiTimes. No other details are provided in the publication.

The iPhone 15 Pro’s A17 Bionic and the Snapdragon 8 Gen 3 SoCs, both of which are scheduled to launch later this year, will be joined by the Apple M3 SoC. The M3 MacBook Air will debut in late 2023 if Apple’s past launch patterns are any indication, and the M3 Pro and M3 Max MacBook Pros will debut in early 2024.

Having a pinch of salt on hand is a good idea even though the M3-powered MacBook Air 13 and MacBook Air 15 are quite likely to arrive in H2 2023. The now-announced MacBook Pros with M2 Pro and M2 Max processors were not postponed beyond 2023 as DigiTimes had earlier projected. 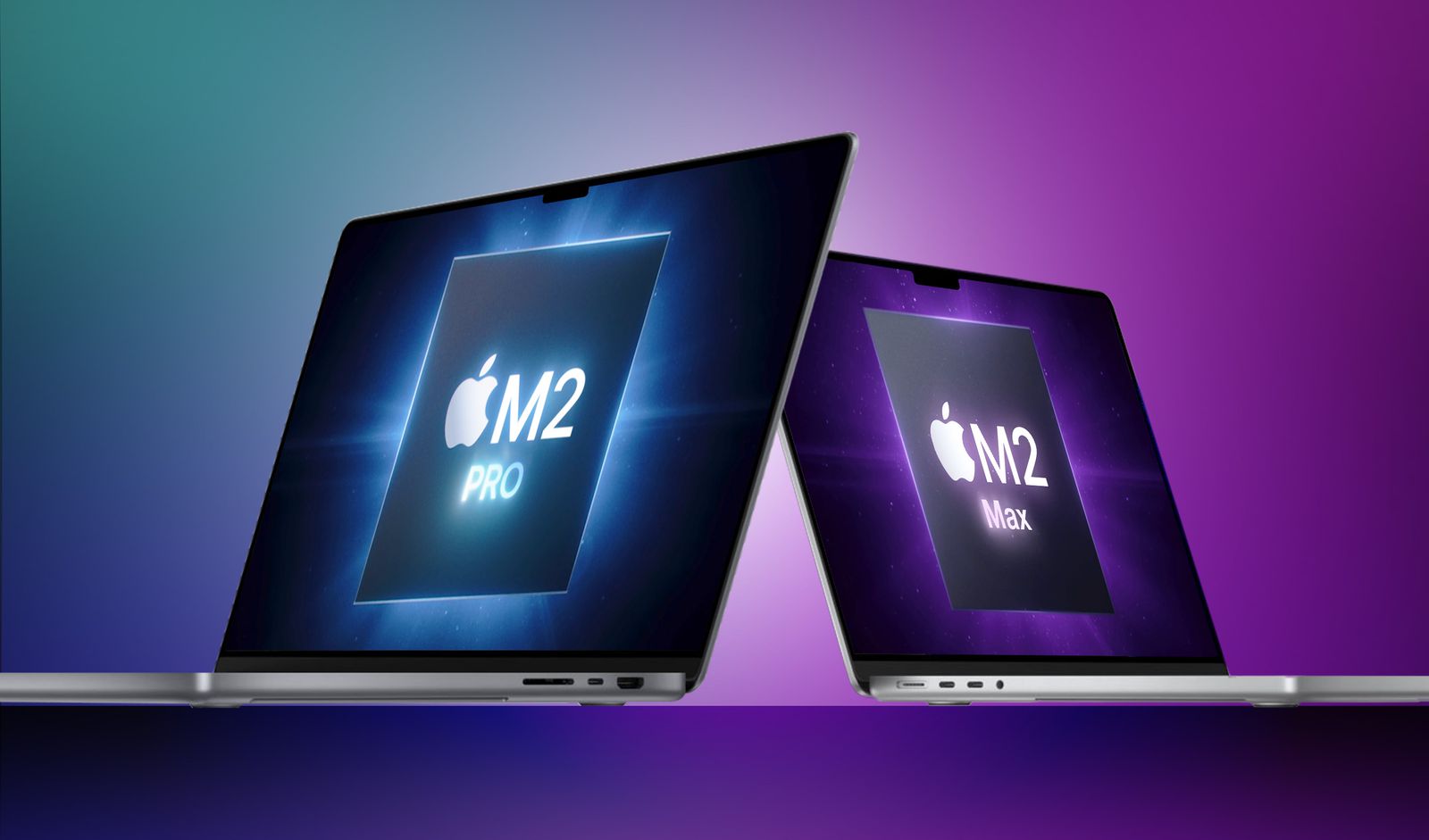 A MacBook Air 15 could debut in early 2023 without mini-LED backlighting or ProMotion, according to display analyst Ross Young’s prediction from a year ago. The 13 and 15-inch MacBook Airs with M3 may not be available for a few more months, though, if the most recent DigiTimes rumor is accurate.

Additionally, it’s probable that Macs with M3 processors will become much more expensive. The price of foundries has increased in recent generations, and it is anticipated that a TSMC N3E wafer alone would cost US$20,000, which is double the cost of a 2018 7 nm wafer.