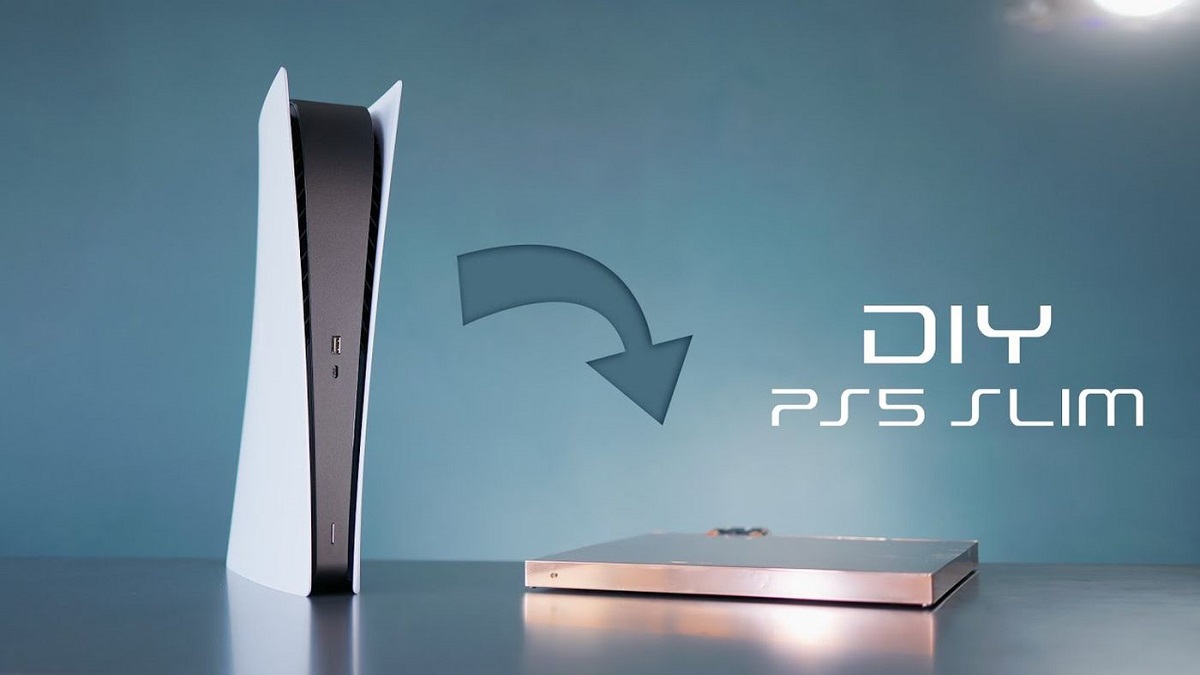 Sony has always released slim versions of its PlayStation consoles like those for PS2 and PS4. However, the company did not release one for its PS5 console, which is comparatively huge than its predecessors and almost two years old. So, YouTuber Matt Perks developed the first unofficial version of a shrunken-down PlayStation 5 – the PS5 Slim.

All the slim versions of Sony’s consoles match their original counterparts in aesthetics. However, PS5 Slim is two centimeters thick and looks like a copper plate compared to the original PS5 black-and-white WiFi router design. The reason is that Perks had to remove some parts to make the console as “skinny” as possible. Moreover, PS5’s massive size is due to its CPU-cooling heat sink and power supply. So, Perks replaced it with a water-channeling system with copper sheeting in PS5 Slim. And in turn, he made both the RAM temperature 42 degrees and the VRM temperature 27 degrees cooler than the original PS5. And although that move was expensive, it nonetheless made the PS5 Digital Edition slimmer.

Furthermore, Perks built an external power brick instead of an internal power supply. Its design allows users to hide it behind a TV monitor or stand. Hence, it gives the illusion that the PS5 Slim is standing on its own with a power cable. Unfortunately, Perks faced a mishap in his video when one side of the power brick tipped over. As a result, it blocked the airflow to the console, overheating it, frying the motherboard, and freezing the game. Fortunately, Perks replaced the damaged motherboard with the PS5 one he got from D-Brands and got the device working again. 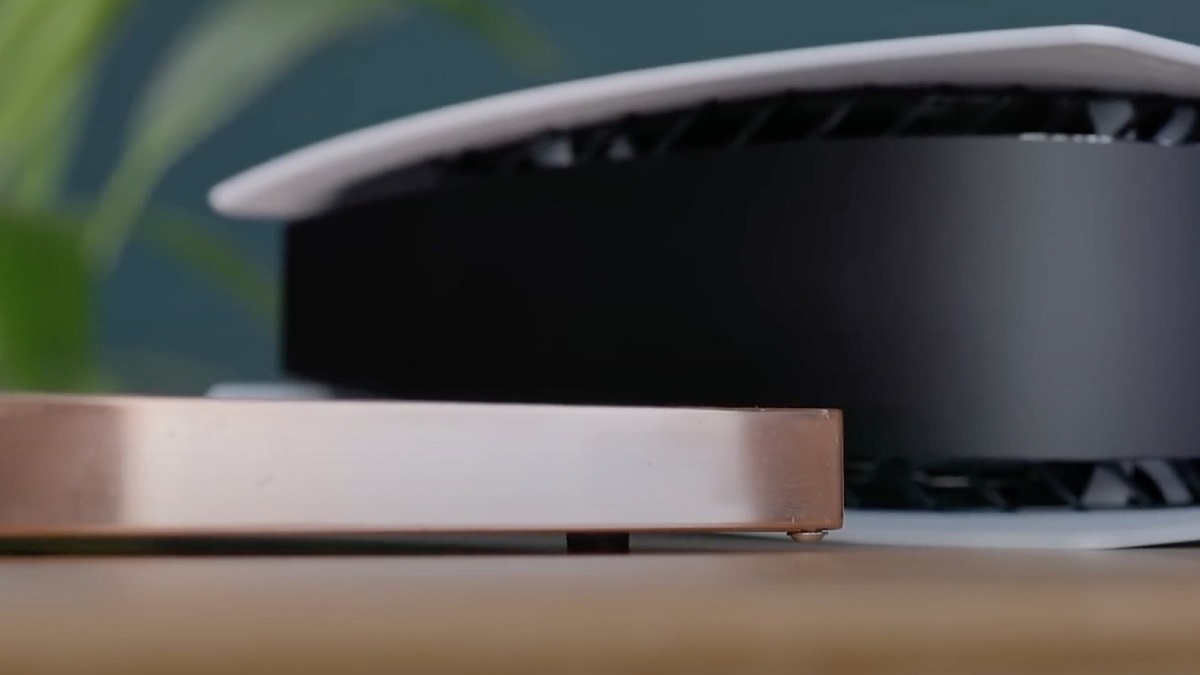 Unfortunately, like its original counterpart, it seems like even PS5 Slim wouldn’t be readily accessible to users. So the skinny PS5 version wouldn’t be up for sale soon, but Perks’ video will likely encourage fans to make their own. However, PlayStation users hope it also inspired Sony to make an official PS5 Slim version.