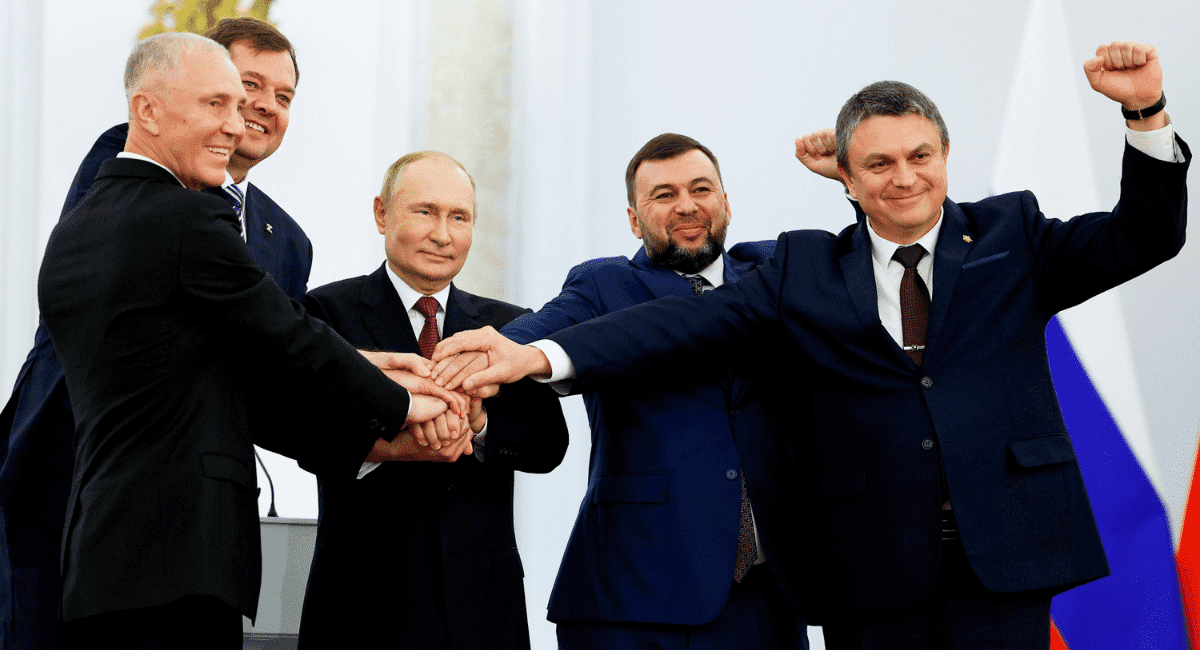 Vladimir Putin, the president of Russia, announced the largest annexation of territory in post-World War II Europe on Friday, asserting sovereignty over large portions of Ukraine in contravention of international law and despite his forces suffering yet another severe defeat on the battlefield. Even as his troops appeared to be encircled in one important city, Putin declared that the four partially occupied districts of his neighbor’s south and east were joining Russia permanently in a magnificent ceremony at the Kremlin that was followed by a patriotic rally outside.

A dramatic escalation of the seven-month struggle saw Moscow respond to significant losses by mobilizing hundreds of thousands of reservists and escalating its conflict with the West. In addition, the Russian leader reiterated his threats of nuclear war to maintain his tenuous hold over the annexed area. 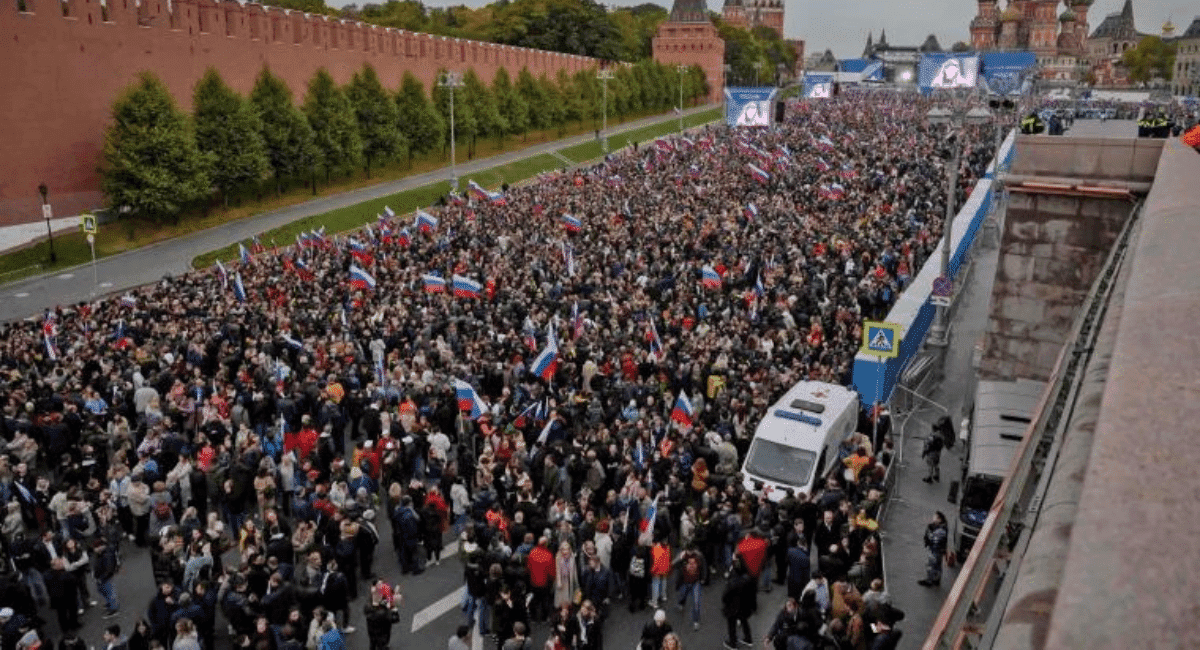 Kyiv and its supporters immediately responded to the address – The formal application for Ukraine to join NATO, the Western military alliance Putin has framed his conflict as a struggle against, was announced by President Volodymyr Zelenskyy. In response to Putin’s action, the US stated it would impose “swift and harsh costs” in the form of more sanctions.

The Russian president staged a lavish ceremony in the Kremlin where he swore to defend the four territories he was co-opting using all available methods. Few people outside of Russia find Putin’s claim that “this is the will of millions of people” convincing, considering that the West has denounced the action as an egregious and unlawful land grab. 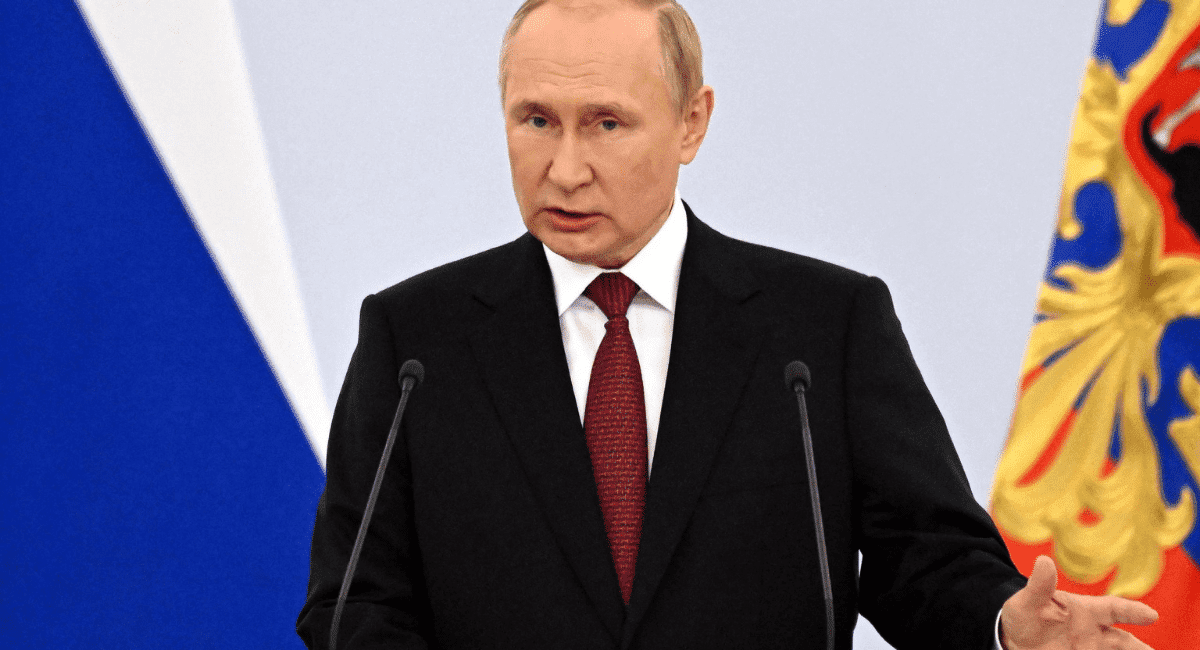 The leaders of Donetsk, Luhansk, Kherson, and Zaporizhzhia, who Moscow had installed, signed paperwork declaring them to be a part of Russia before shaking hands with Putin and yelling “Russia! Russia!” after his speech.

A short while afterward, Zelenskyy published a shocking web video revealing Ukraine has applied for rapid NATO membership. In response to Putin’s call for discussions that he said would not involve handing back the occupied land, he added that Kyiv was prepared for peace talks with Russia once it has a new leader.

It follows elections held in the four regions but was roundly criticized for rigging and predetermined. Local authorities who Russia had placed were accompanied by armed guards who were knocking on doors.

The protection of collective defense offered by Washington and others would be provided to Kyiv if it joined the alliance, which has been a longtime desire of the Ukrainian government. However, given that it may hasten a direct military confrontation between Moscow and the West, its participation seems exceedingly unlikely.

Nevertheless, sanctions and billions of dollars in military aid have been given to Ukraine by the US and others. In addition, hundreds of Russian officials, financiers, and military equipment suppliers are now subject to visa and economic restrictions due to Washington’s response to Putin’s remarks on Friday.