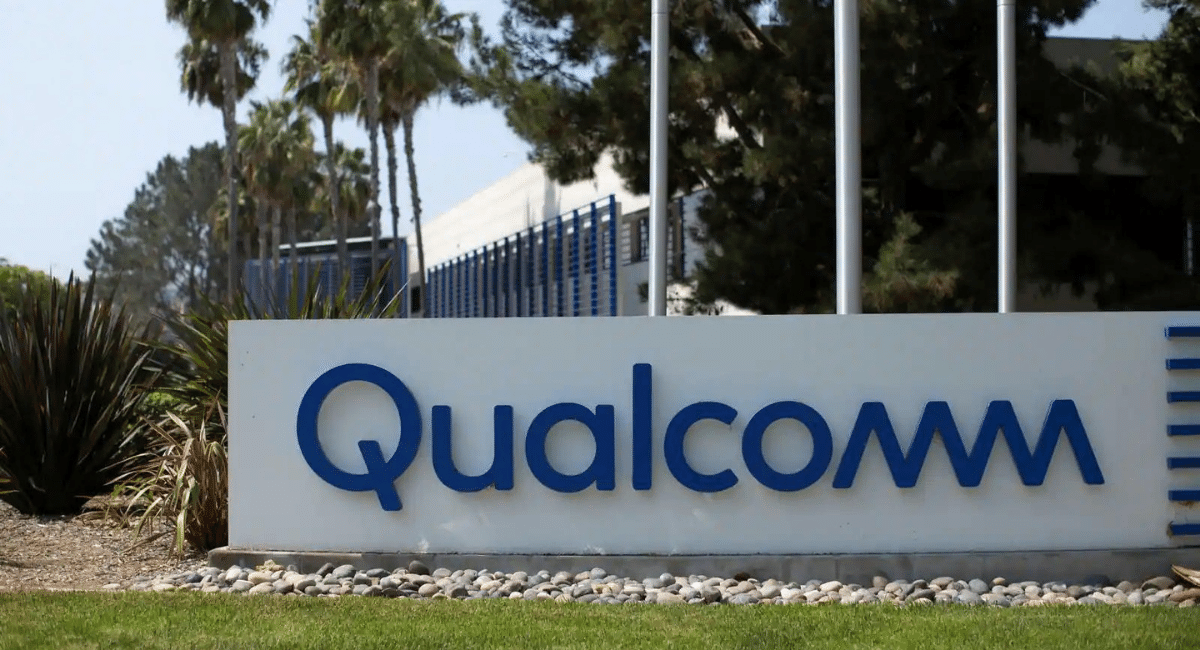 The San Diego-based wireless technology company showed increased earnings of 84%, from $2.0 billion last year to $3.7 billion, in the June 26 quarter. In addition, its revenue increased from $8.1 billion to $10.9 billion, 37% from the last year.

Qualcomm CEO Cristiano Amon stated that the company made a profit while facing a “challenging macroeconomic environment” that affected consumer product chips. He further said that the company earned from record revenue in its automotive and “internet of things” business ranges. 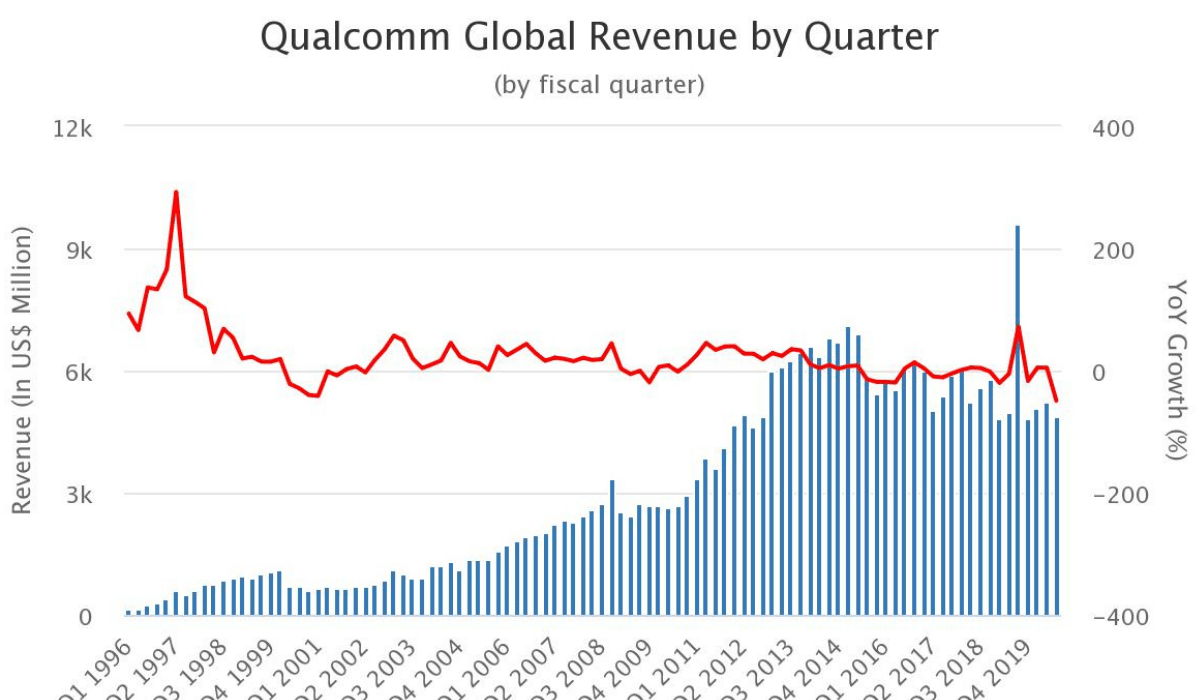 Qualcomm earns huge from its business of making processors and modems for smartphones. Its handset business increased 59%, showing a profit of $6.15 billion, despite the slow down of the smartphone business due to macroeconomic conditions like price rise.

However, Qualcomm forecasts that the company’s handset sales will slow down in its fourth fiscal quarter, owing to a decline in smartphone demands, and expects a hit on its business revenue and earnings in its primary business. As a result, the company predicts that its operating expenses during the fourth quarter could rise between 6% and 8% sequentially.

Qualcomm CFO Akash Palkhiwala said that the company expects its fourth-quarter smartphone chip sales to decline in the middle and lower tiers, not for the chips of expensive phones.

The company informed analysts about its global smartphone sales expectations for this year, to fall by 5% compared to its initial estimation for flat growth. However, as per Amon, “The weakness we see in consumer has been offset by the diversification strategy of the company and the focus on premium and high-tier handsets.”

As the company’s forecasts were below analysts’ expectations, its shares closed down 2.9% in the extended trading hours.
According to the market data provider, Refinitiv, Qualcomm’s estimated revenue was between $11 billion and $11.8 billion, as against the analysts’ consensus estimate of $11.87 billion. 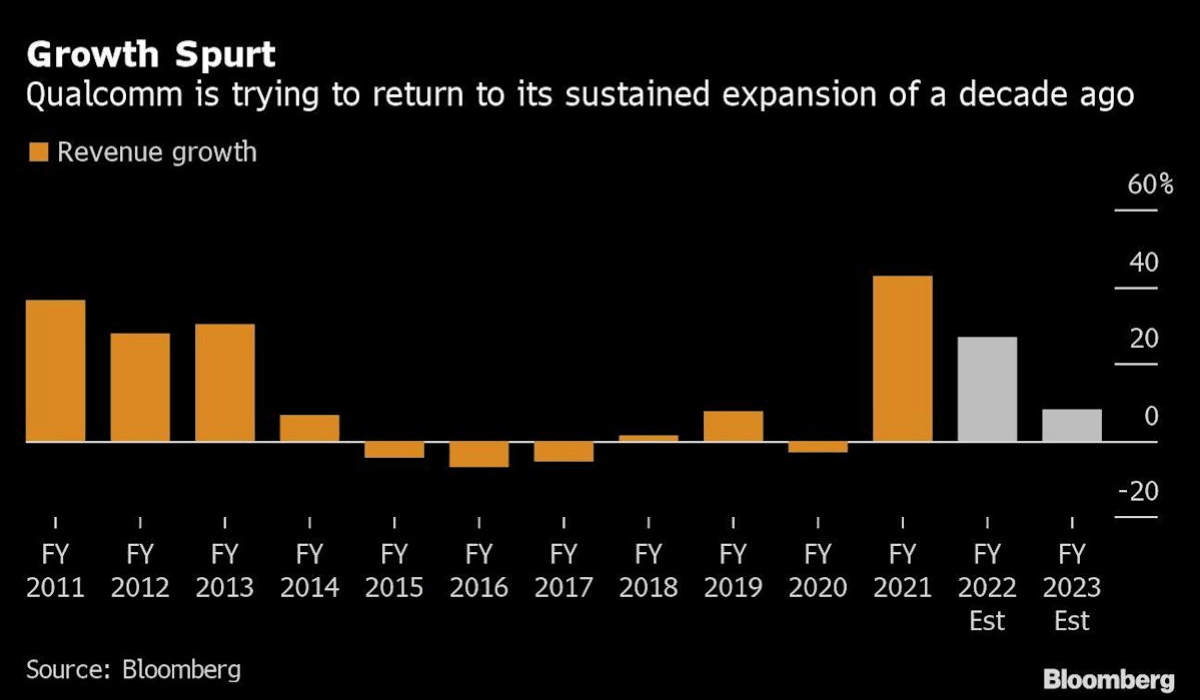 Moreover, Qualcomm has announced its extended patent license agreement with Samsung Electronics through 2030. As a result, the company would now supply Snapdragon processors for premium Samsung Galaxy future products, like Samsung Galaxy handsets.

Qualcomm’s profits were short of expectations, as chip expenses increased due to issues with a shortage of Chinese production.

Qualcomm outsources its chip manufacturing to foundries, booked when the pandemic started. As a result, the company reported a 56% gross margin against the consensus expectation of 57.8%.
According to Qualcomm, during the quarter, it invested $1.3 billion in shareholder return, including $842 million of dividends.