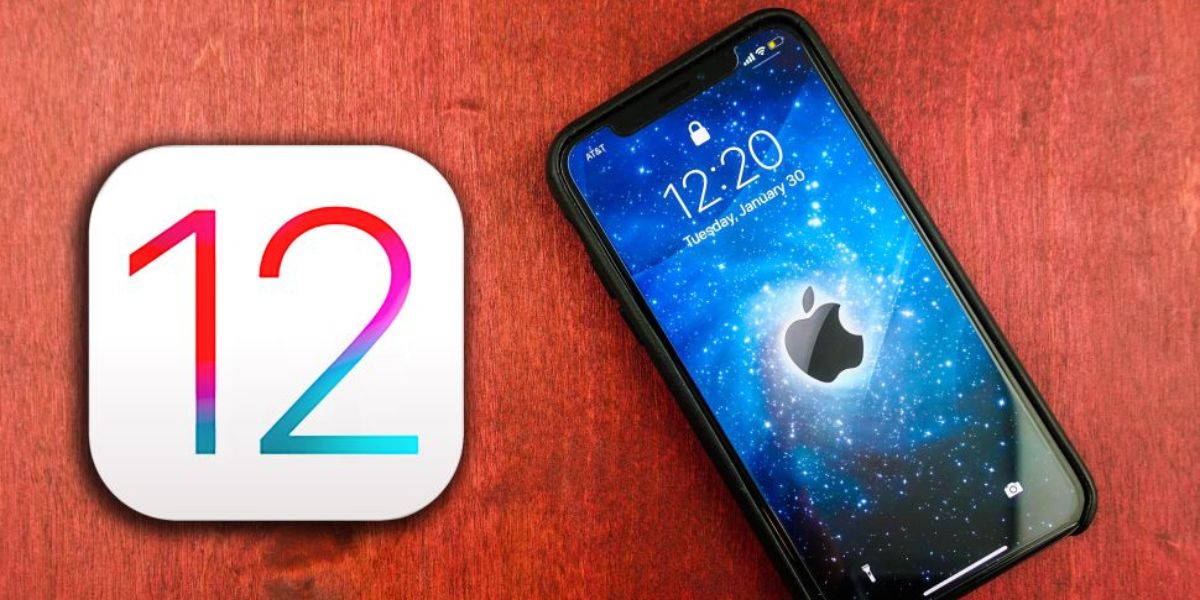 Apple has rolled out a new iOS 12 build for customers, almost after the year of the last update using the older models of iPhones, iPads, and even iPods.

As per reports, the new software update comes with a fix for security vulnerability that enables a website to run a malicious program on the device.

According to Apple, a vulnerability in iOS 12 can lead in ‘processing maliciously crafted web content’ which ‘may lead to arbitrary code execution.’

This simply means that the software update in iOS 12 can allow a website to run an unidentified malicious program on the laboured Apple devices.

Additionally, the support document posted by Apple claimed that the company is “aware of a report that this issue may have been actively exploited.”

The newest update named iOS 12.5.6 brings build number 16H71 and remit the issue with improved bounds checking. Therefore, it is commendable for the affected users to update their devices. 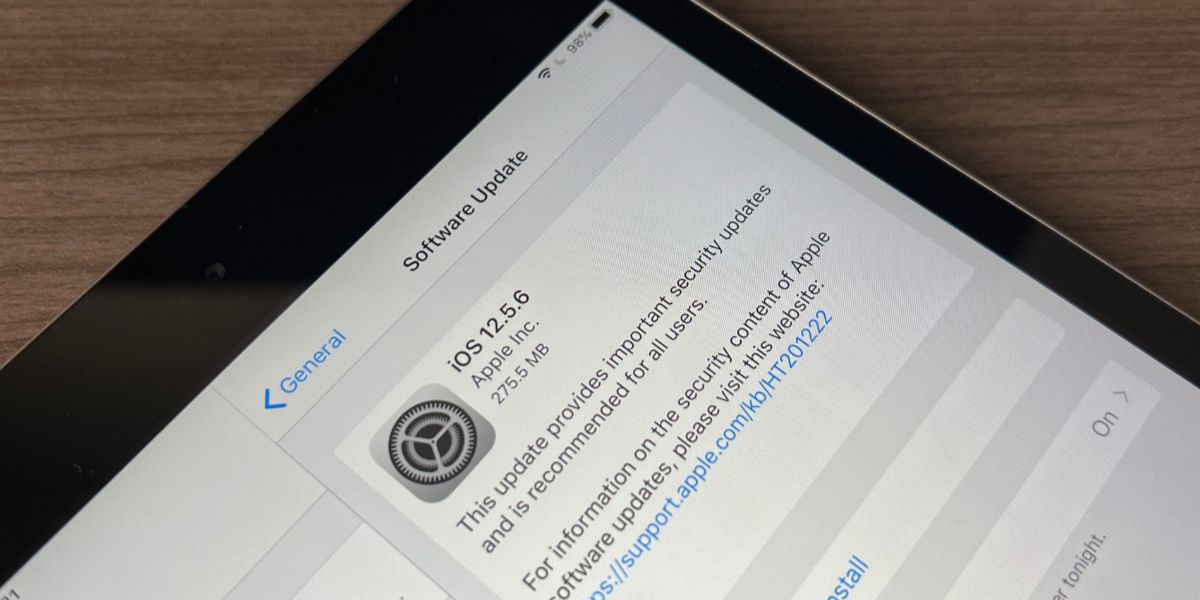 The list of affected Apple devices comprises iPhones, iPads, and iPods. Here is the list of devices that are getting the latest iOS update

Steps to update your iPhone and iPad:

If you have either of the above-listed device and want to update it to iOS 12.5.6, follow these steps

Meanwhile, if you are facing any issues with your iPhone, it’s probably a good idea to take some time today and update them.