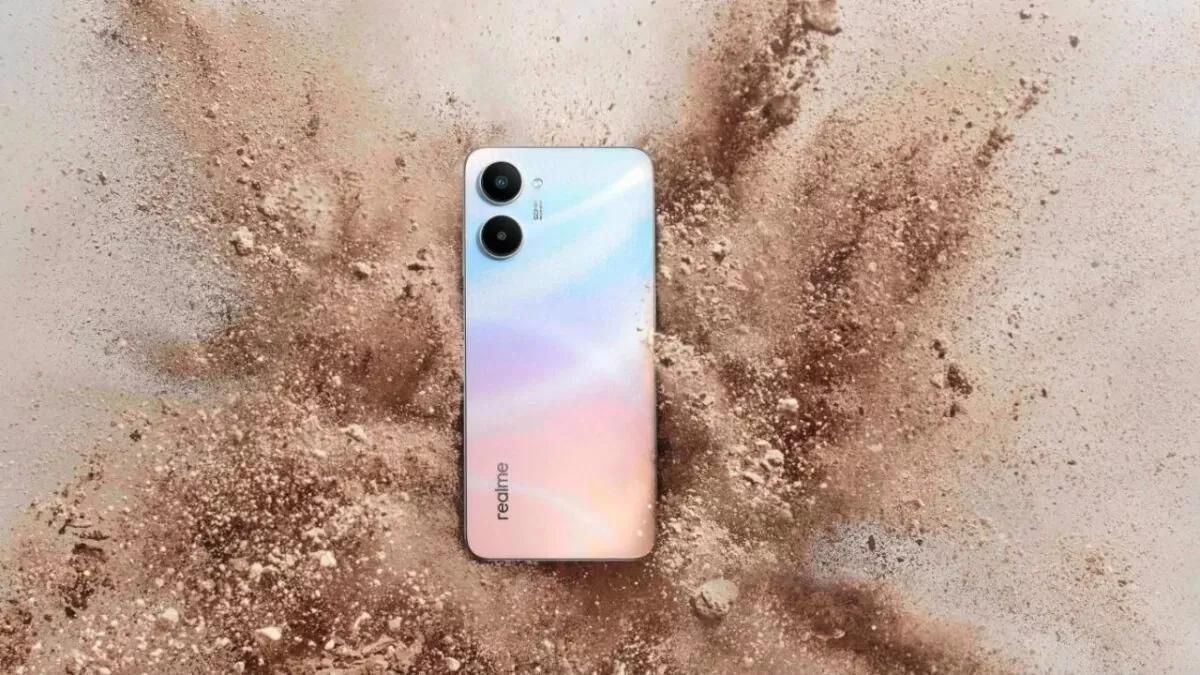 Despite the Realme 10, 4G’s scheduled announcement later on November 17, the Realme 10 Pro+’s specifications have already been made public.

Fans are simply anticipating announcements regarding the 5G, 10 Pro, and Pro+ variants as the 4G announcement has already been scheduled. When compared to other models in the series, the Realme 10 Pro+ 5G will have better specifications.

As implied by its name, the Realme 10 Pro+ 5G would provide more advanced specifications than other models in the series, according to the Giz China report. The company’s vice president is the source of the teasers. The new smartphones are revealed in a post on Weibo that also features an image and the text “10 Pro+.” The 6.7-inch OLED screen on the next smartphone will have a 120Hz refresh rate.

Some of the specifications, such as how the Realme 10 Pro+ would sport a 6.7-inch OLED screen and a 120Hz refresh rate, was disclosed in an article by GSM Arena. The smartphone will additionally have 2160Hz high-frequency dimming.

The gadget, according to Giz China, has a 2.5D-style curved screen with a center punch-hoe. The article mentions that the highest PWM in the market is 2160Hz high-frequency dimming. 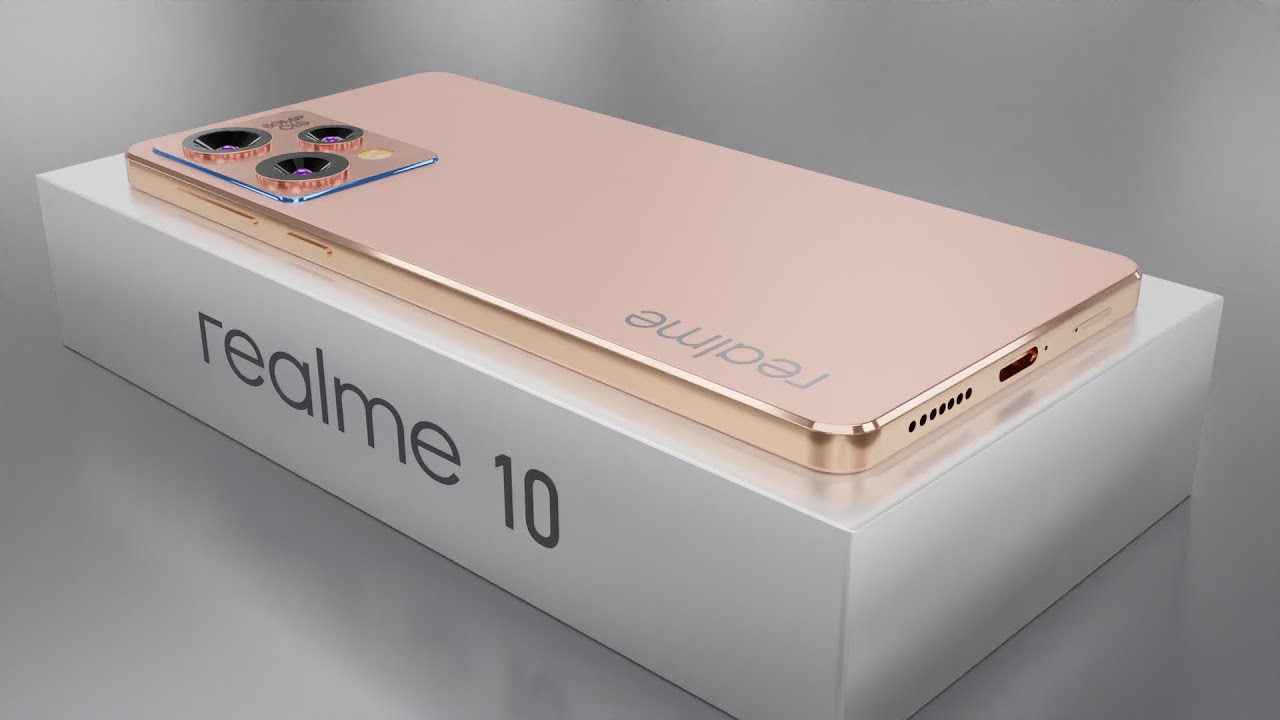 This implies that the smartphone will lessen users’ eye strain. Although it may not seem like a crucial feature, consumers will benefit from the reduced eye strain because they will be able to stare at their smartphones’ screens for longer. The Realme 10 Pro+ has exceptionally small bezels on top of its curves. The smartphone has a record-low 2.33mm thick chin.

Thanks to leaks, the Realme 10 Pro+ specifications have been made public. Among them include information about the phone’s MediaTek Dimensity 1080 processor, which it will employ instead of the Realme 10 Pro’s Qualcomm Snapdragon 695.

The Pro+ will provide buyers with up to 12 GB of RAM and 256 GB of internal storage, just like the Realme 10 Pro. Although the camera specs are yet unknown, the smartphone will have a 5,000 mAh battery and 67 W rapid charging.