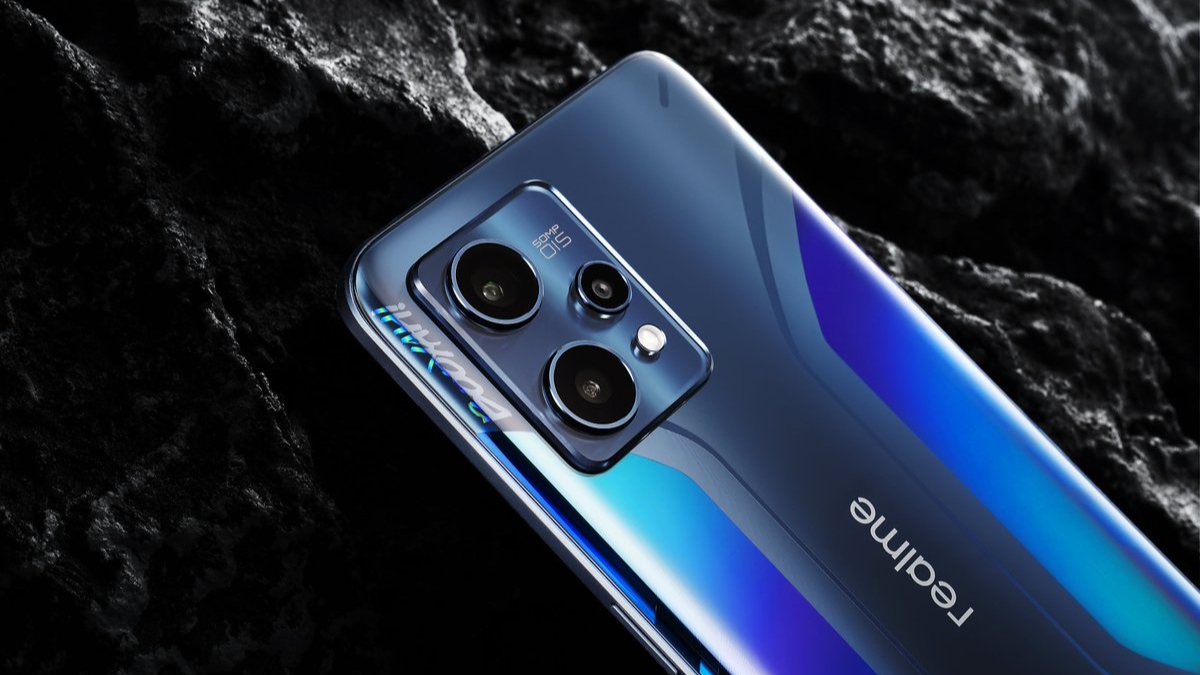 The stable Android 13-based realme UI 4.0 upgrade for the Realme 9 Pro+ is finally trickling out after a few weeks of Beta testing. This piece of code includes customizable Emojis, a new notification panel, Spotify control on the AoD screen, as well as other visual and functional enhancements.

The Realme 9 Pro+ debuted in early 2022, powered by MediaTek’s Dimensity 920 SoC and equipped with 60 W quick charging, a 90 Hz Super AMOLED, and an optical fingerprint reader beneath the display. Even still, it remains one of the most popular mid-range handsets released this year in many areas and a wise option for anyone looking to purchase a new device. In addition to the aforementioned features, it now features Android 13 as well.

Realme 9 Pro+ was released in mid-February with realme UI 3.0 software that was based on Android 12. In the interim, it received a handful of security upgrades and small adjustments and enhancements. This update introduces realme UI 4.0 to this mid-ranger and weighs in at 5.33 GB. Clearly, the new OS is derived from Android 13.

RMX3392 11 C.05 is the version number for the realme UI 4.0 stable upgrade for the Realme 9 Pro+. As usual, the deployment occurs in stages; therefore, if the message has not yet shown, you may manually check. In the worst-case scenario, if accessing Settings > About Phone > Check for updates yields no results, wait a few days and then try again. As confirmed by a friend with a Realme 9 Pro+, the RMX3393 11 C.05 update is already rolling out and, for those moving from the latest Android 12 update as he did, the update package is 172.19 MB in size.