The connectors on Nvidia’s RTX 4090 are melting, and we still don’t know why. But new information has come out that might help figure out what the problem is. Nvidia has finally said something about the situation, but it’s not quite what many people may have hoped for.

The power connectors on Nvidia’s most powerful graphics card, the RTX 4090, are melting, and the number of cases keeps going up. While the owners of these bad GPUs have to return them and wait for new ones, Nvidia and its partners keep looking into the problem to try to find a solution. So far, we’ve only heard about fixes and possible causes from tech enthusiasts and publications that aren’t part of our company.

This case has caught the attention of Igor’s Lab. It started by finding that the cable seems to be of low quality, which could be part of the problem. It then kept looking into the problems. Its most recent find is that the official Nvidia adapter was made by two different companies, and only the ones made by one company seem to cause problems. 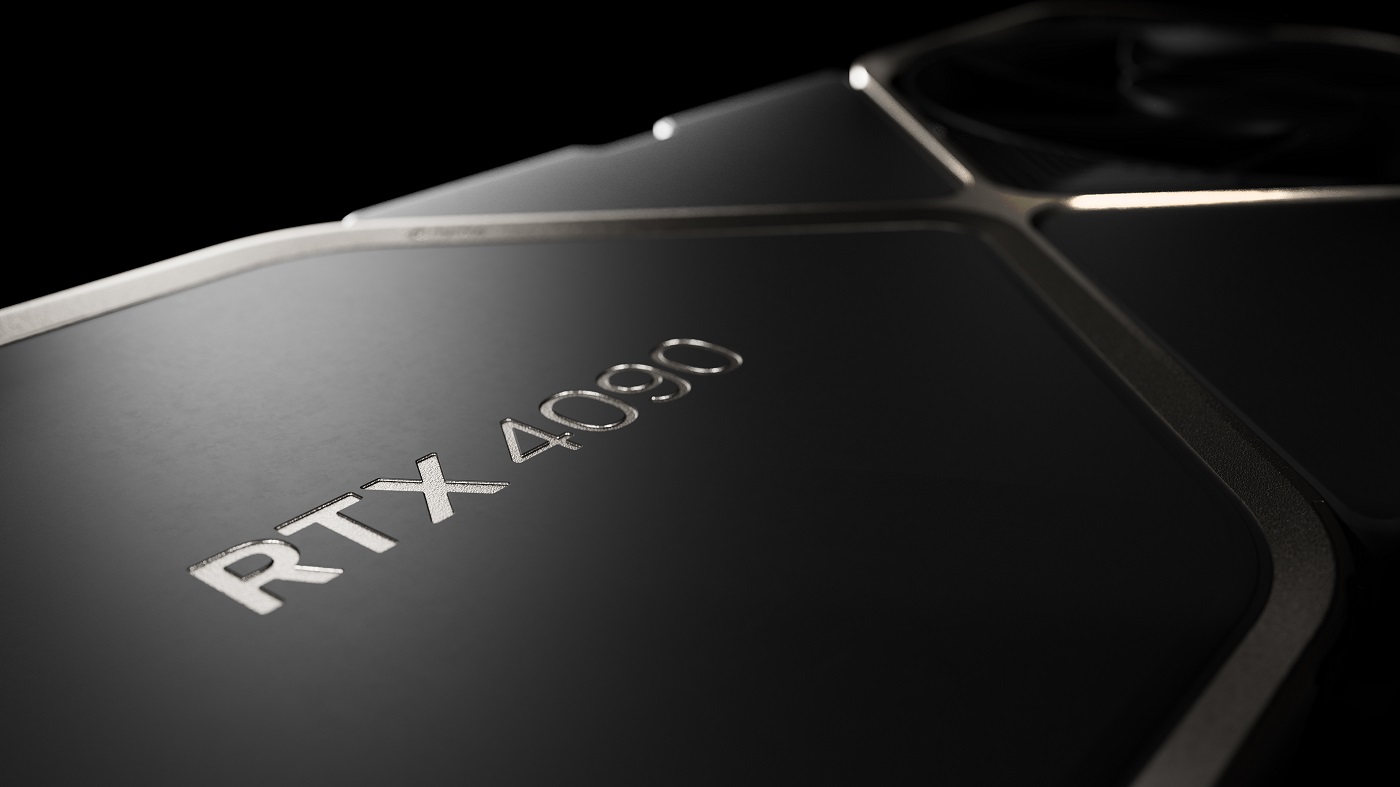 On the other hand, it takes more force to plug in the NTK connector, which might not be a bad thing. Jon Gerow, a power supply unit (PSU) expert at Corsair, came to the conclusion that a lot of the problems with RTX 4090 connectors melting are caused by user error—that is, the cable isn’t plugged in correctly. If you have to use a little more force, the cable might stay in place better.

Semi-update from @nvidia on the melting 4090 power adapter situation…

“We continue to investigate the reports, however we don’t have further details to share yet. NVIDIA and our partners are committed to supporting our customers and ensuring an expedited RMA process for them”

So, Igor’s Lab isn’t making any decisions about which cable is better or who is to blame for the disaster. Only Nvidia knows for sure what’s going on, and it doesn’t look like it’s ready to do that yet.

Kit Guru said that Nvidia made a quick statement that doesn’t really clear up much. The company says it can’t give any more information, but it is looking into the problem and speeding up the return process for those who are affected. We might have to follow the advice of tech experts for now. If you have an RTX 4090, make sure the cable is plugged in correctly and doesn’t bend too much. This should help.