Home » News » Who is Reginald Alan Roach? Sex offender found dead after his genitals were cut off 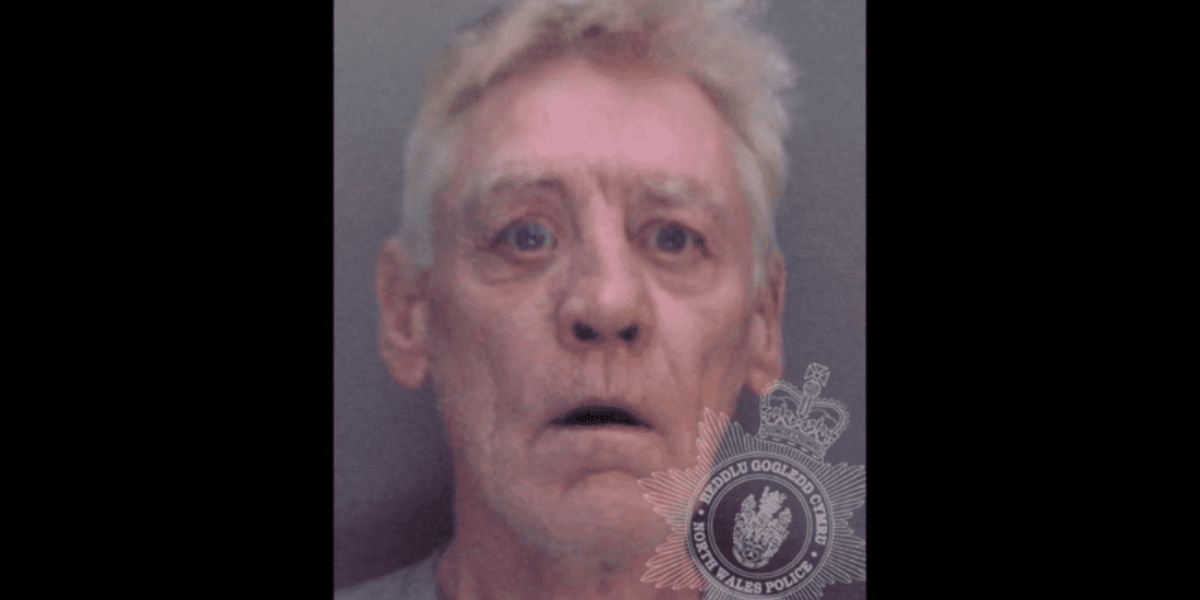 An inquest heard testimony that a convicted sex offender was found deceased on Sunday, November 6, in the Bryn Cegin industrial area of Bangor. It has been claimed that Reginald Alan Roach died as a result of deadly injuries sustained after having his genitalia severed.

After Dr. Brian Rodgers performed a post-mortem on the man’s body, Kate Sutherland, acting senior coroner for north west Wales, revealed that the 63-year-old died as a result of “shock and hemorrhaging due to incised wounds removing genitalia” during the opening of the inquest on Friday, November 11. As more investigations need to be done, it is reported that additional hearings into the case will be placed at a later time.

Due to “a charge of failing to comply with notification requirements in regard to the sex offenders registry at Caernarfon Police Station on September 13, 2022,” The Mirror reported, Roach was due in court at Llandudno Magistrates Court on October 31.

He was given the charge after acting improperly with a Travelodge Hotel employee. After confessing to his offense, the guy who resided at the Ty Newydd bail hostel on Llandygai Road was given a 16-week suspended sentence and directed to pay the victim $177 in damages.

Roach included himself on the list of sex offenders at the time. A poppy memorial was destroyed by the elderly guy in 2019 shortly after Remembrance Sunday, in addition to the sex crime. A year later, he acknowledged his transgression.

Meanwhile, regarding his horrifying death, a North Wales Police spokesperson told The Mirror, “Following our statement earlier this week regarding the death of a man who was discovered collapsed at Parc Bryn Cegin, Llandegai, the Coroner today opened an inquest. Following a Home Office Post Mortem, and to end unhelpful speculation, we can confirm that we are not looking for anyone else in connection with the death of Reginald Alan Roach, but would renew our appeal for anyone who saw an elderly man, approximately 5’8” tall and wearing blue jeans with a grey hooded top in the area between 10am on Saturday, November 5th and 9am on Sunday, November 6th to please contact us on 101 quoting reference B168289. We will not be making further comment as the matter remains with the Local Coroner.”

Online users have commented on the occurrence and one user tweeted, “Reginald Alan Roach, 63. In a closed industrial complex, a sex offender bled to death after having his genitalia severed. Have you any sympathy? No child molesters and sexual offenders. Karma. No good for society. I have sympathy for the victims. “Brilliant news,” wrote the second user. A tweet said, “Finally some good news.”

Reginald Alan Roach, 63 A convicted sex offender bled to death after his genitalia was cut off in a disused industrial estate.
Do i have any sympathy. No
Child Rapists & Sex Offenders.. Karma..
No benefit to society.
I care about the victims. https://t.co/eJgKboDA7k

Also when a person said, “I think he chopped his own junk off,” another one added: “Alternatively, they know exactly who did it and just let it slide.”