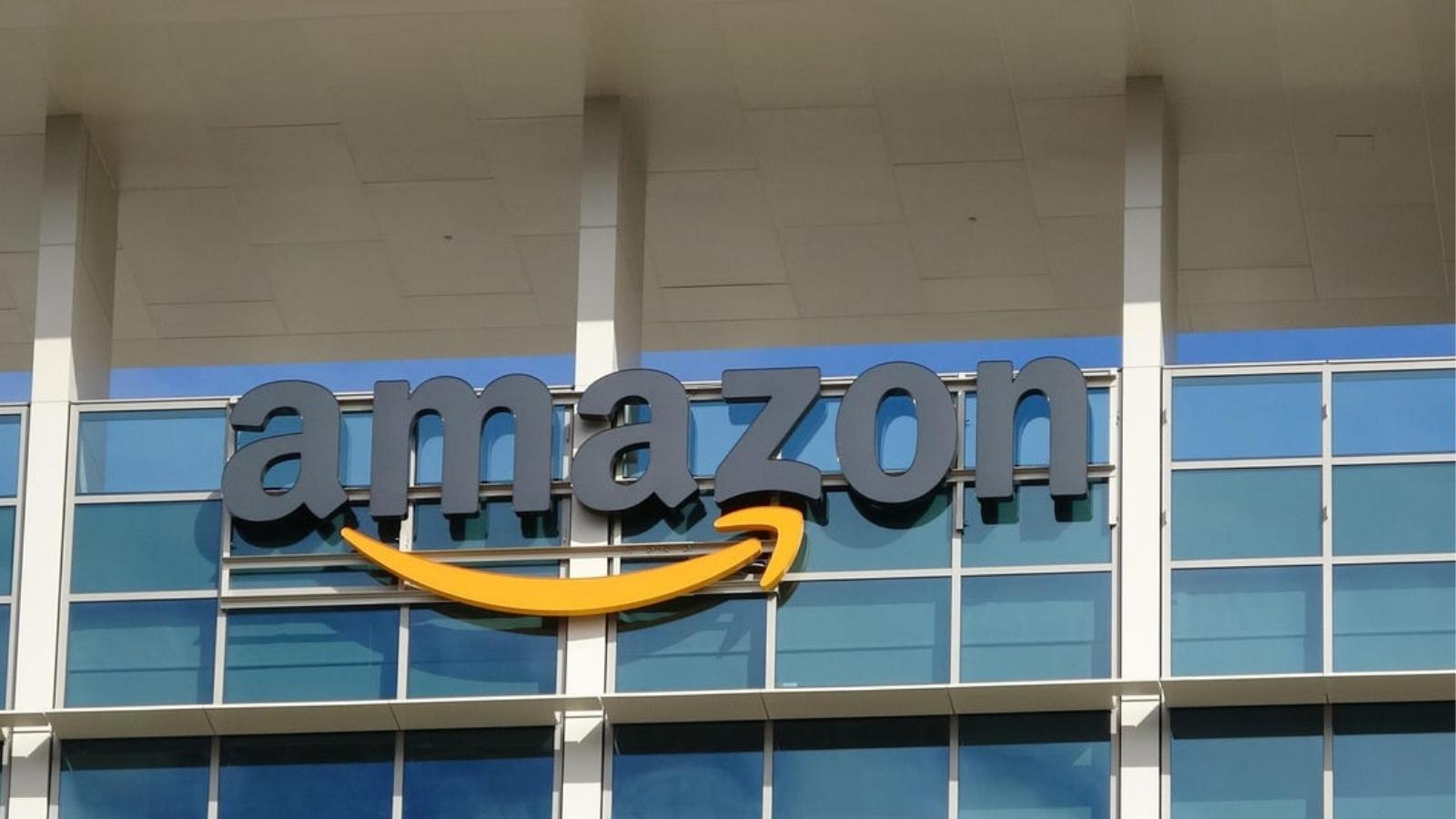 It should not be surprising that Amazon implemented a corporate hiring freeze given the prevailing economic challenges and the pricey cost-cutting measures taken by the corporation under CEO Andy Jassy. In a staff memo later posted on Amazon’s site, the retail behemoth’s senior vice president of People Experience and Technology, Beth Galetti, confirmed the decision.

Galetti writes in the letter that in “recent weeks,” the company already started to halt or slow employment in several corporate units. Since then, Amazon decided to implement the change over “the next few months” for “new incremental hires” throughout its corporate business. Additionally, as the firm prepares for the holidays, the word “corporate” in this sentence is probably intended to distinguish these positions from ones found in Amazon fulfillment centers spread around the United States.

Furthermore, other possible exceptions include substitutes for workers who have left their current positions. The executive continues by saying that the business expects to hire “a meaningful number of people” in 2023.

Galetti also wrote, “We’re facing an unusual macro-economic environment, and want to balance our hiring and investments with being thoughtful about this economy. Besides, this is not the first time that we’ve faced uncertain and challenging economies in our past. While we have had several years where we’ve expanded our headcount broadly, there have also been several years where we’ve tightened our belt and were more streamlined in how many people we added. With fewer people to hire this moment, this should give each team an opportunity to further prioritize what matters most to customers and the business, and to be more productive.”

Jassy, the head of AWS who succeeded Jeff Bezos as CEO of Amazon in July 2021, has been looking for significant methods to reduce costs throughout the business. He reportedly remarked in a corporate all-hands earlier this month, “Good companies that last a long period of time, who are thinking about the long term, always have this push and pull. There are some years where they’re expanding really broadly. Some years where they’re checking in and working on profitability, tightening the belt a little bit. And sometimes when you have multiple businesses as we do at Amazon, some businesses are expanding at the same time that others are checking in.”

Besides, Amazon is hardly the first company to make such choices. Mark Zuckerberg, CEO of Meta, previously announced a hiring freeze and planned for cost-cutting measures at the massive social media company.