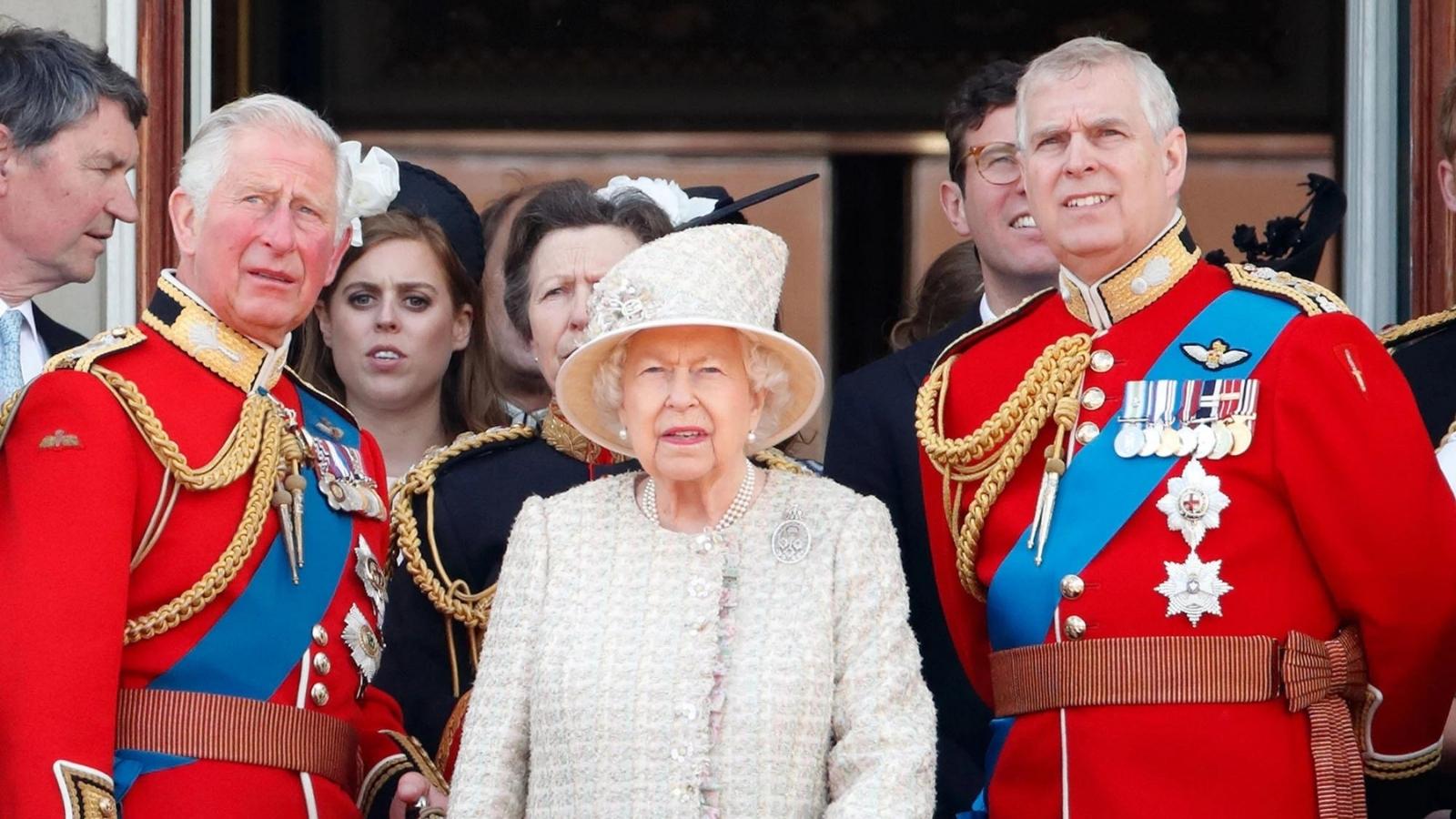 Prince Andrew was left “utterly bereft” and in tears, according to a source, after King Charles III made it clear that he will never again perform royal duties. Andrew was “blindsided” and moved to tears by his brother’s statements during a morning meeting just before their mother, Queen Elizabeth II, passed away, an insider revealed to the Mail on Sunday, despite being “fired” from his duties nearly three years prior.

Additionally, when he was informed that he couldn’t attend his mother’s burial while wearing a military uniform, he started crying once more, according to a UK newspaper. The insider said of Andrew, 62, who lost his royal titles as a result of his associations with the late pedophile Jeffrey Epstein and his sex scandal, “Naive as it may sound, he always had hopes of regaining his position as a senior royal.”

“At the meeting, Charles told him that he can go off and have a good life, a nice life, but that his public life as a royal is at an end. He was told, ‘You have to accept this,'” they stated, according to the insider. “Andrew was totally blindsided … He is utterly bereft. He always believed there was a way back.”

According to the insider, Andrew thought there was a chance for redemption and that he would eventually be able to contribute to The Firm before the face-to-face meeting with his brother. In addition, the source said, “He came out of the meeting shaken. He is still in shock.”

“He is completely lost and very depressed.” The sources noted that Andrew is so miserable that he’s become a “virtual recluse” at home in Windsor. The insider also told the Mail that the prince is “in bad shape” and that “he has no idea what the future holds and has no real plans.”

“He is struggling to accept this is the end of the road for him as a royal. It is all he has ever known,” the person reportedly claimed.

On the other hand, the UK newspaper reported that a spokeswoman for Prince Andrew and Buckingham Palace both declined to comment on the matter.