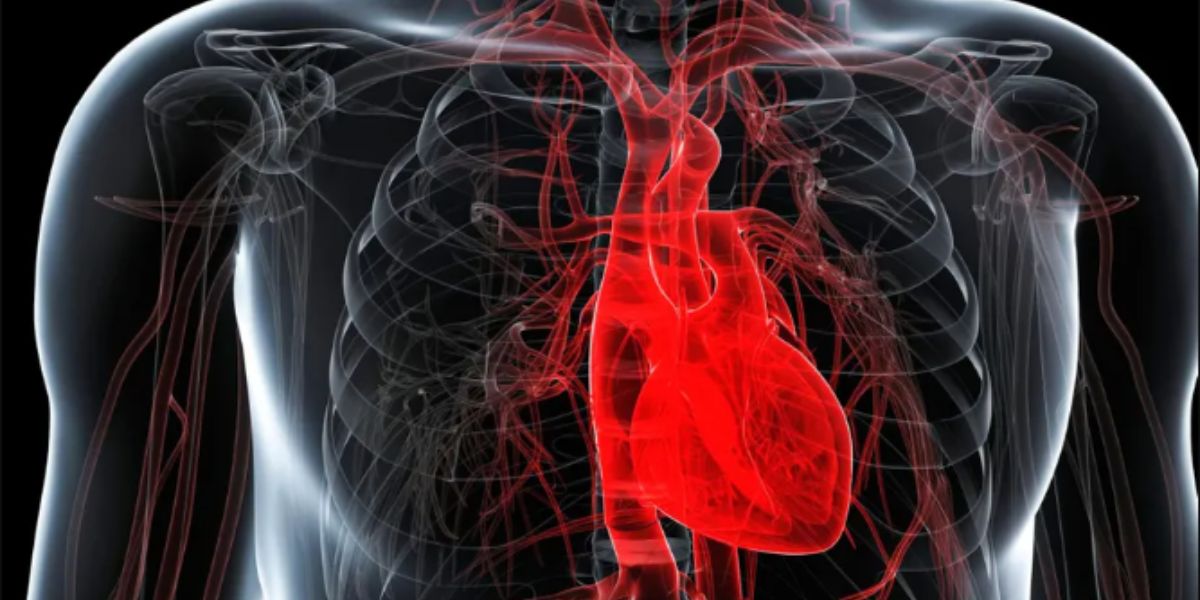 A variation that protects against heart illnesses and is typical of the Finnish population was found by the University of Helsinki-led FinnGen genetic investigation. The risk of developing heart disease is about one-fifth lower in carriers of the variation than in the general population.

The lower-than-average arterial stiffness of the carriers accounts for the newly discovered variant’s protection against coronary heart disease.

The findings, published in Communications Biology, are based on a FinnGen dataset comprising more than 260,000 Finnish biobank sample donors.

The discovery was made possible by the FinnGen research dataset

The recently published study compared the genetic diversity between persons with coronary heart disease and other study participants using the FinnGen dataset. The research identified 38 genetic loci, including the MFGE8 gene, four of which were previously unknown, that are associated with an elevated risk of coronary heart disease.

“Hundreds of genetic factors affecting the risk of developing cardiovascular diseases have already been identified. However, the number of known variants that reduce the risk of disease and directly indicate the active gene, like the MFGE8 variant, is relatively low,” says Doctoral Researcher Sanni Ruotsalainen from the University of Helsinki’s Institute for Molecular Medicine Finland, who carried out the study.

The discovery of the link between MFGE8 and coronary heart disease is a prime example of the special benefits that the Finnish population offers to genetic research. The reason it has not been discovered in prior gene studies is that the problematic mutation is 70 times more abundant in Finland than in the rest of Europe. Approximately 5.5% of Finns have the variant, with eastern Finland having a slightly higher prevalence than western Finland.