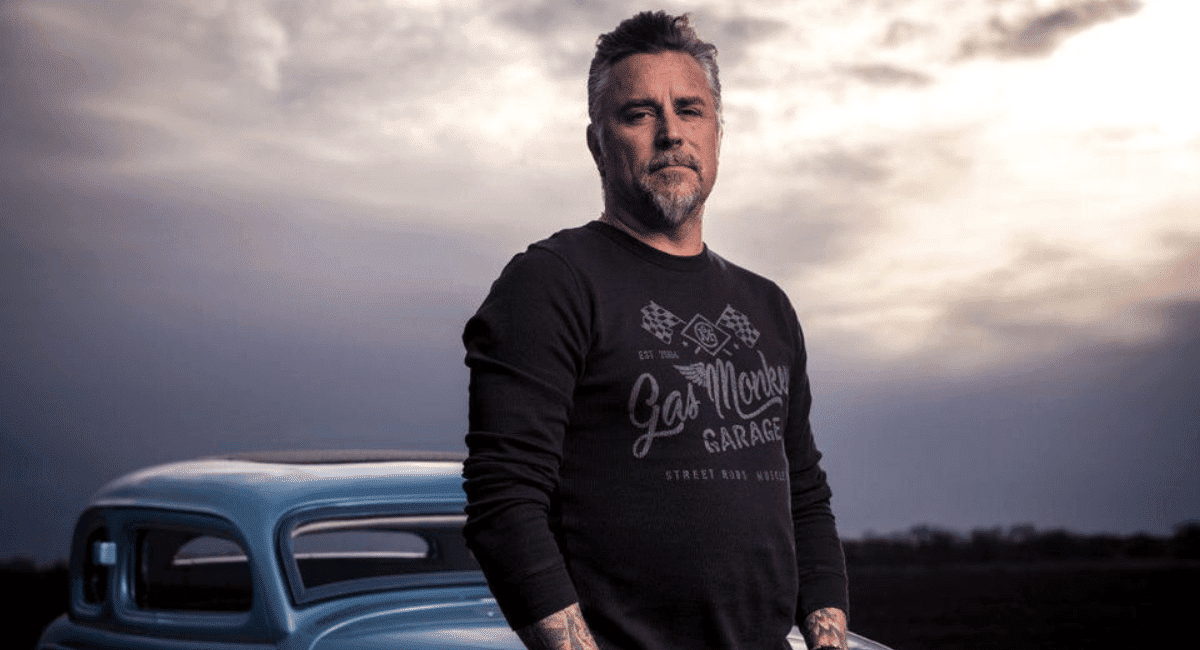 Recently, Richard Rawlings has made news of his plan to sell his collection to benefit from the high secondhand market prices and create a place in his garage for other icons. In a brand-new video from the Gas Monkey Garage & Richard Rawlings YouTube channel, the Gas Monkey character is back to give us another update, and a sneak peek at the beginning of his new collection. However,  this might be anything from a Supercar to a vintage hot rod, given that the previous collection would make room for new exclusive and exciting vehicles. 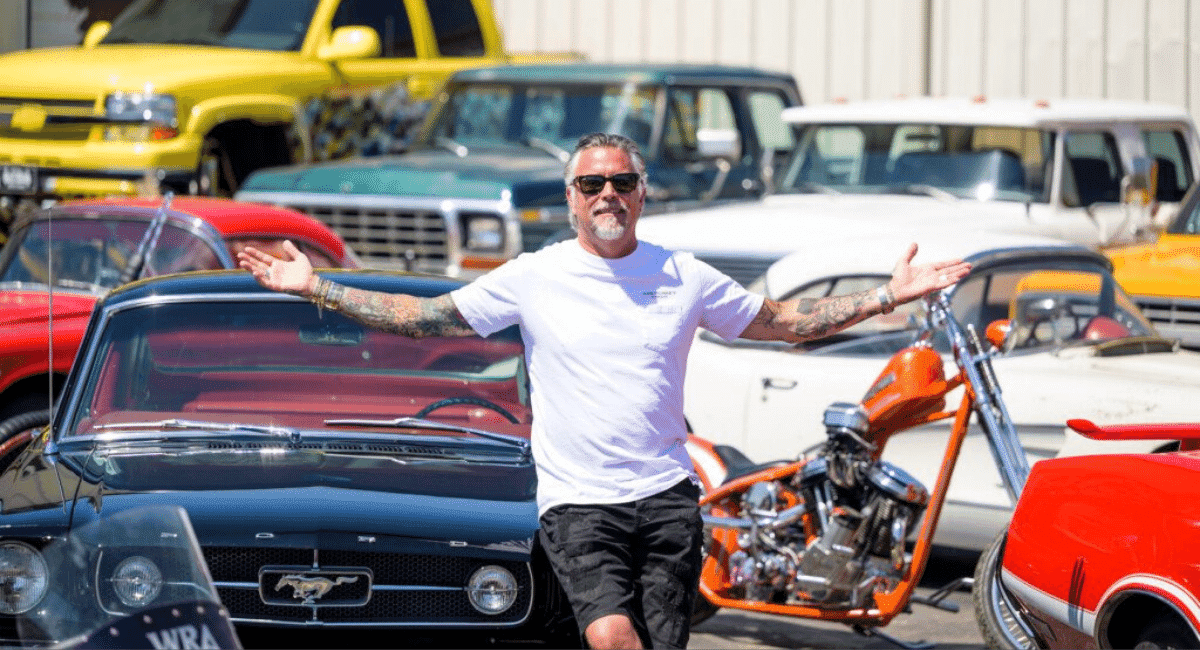 Changes Happen to Richard Rawling’s Car Collection Out with the old and in with the new. Richard provides an update at the beginning of the film. It took three weeks of planning and one week of selling to turn around 28 vehicles, and the revenue generated was close to one million dollars.

A million dollars is a lot of money, but presumably, there is also great sentimental worth attached to the collection of cars. However, today’s car ought to be a decent place to start when it comes to replacing older models. This time, Mike Minette produced a well-known hot rod from Dallas, Texas. Richard first learned about this street-legal race car when he was young and has always been curious about it.

The Discovery Channel brand offered him a contract for the Fast N’ Loud show. Therefore he had to sell the car he had purchased in 2011. A 32 Ford 3-window, one of Rawling’s most prized vehicles, is being offered in a deal today in Chicago to return it to his collection. 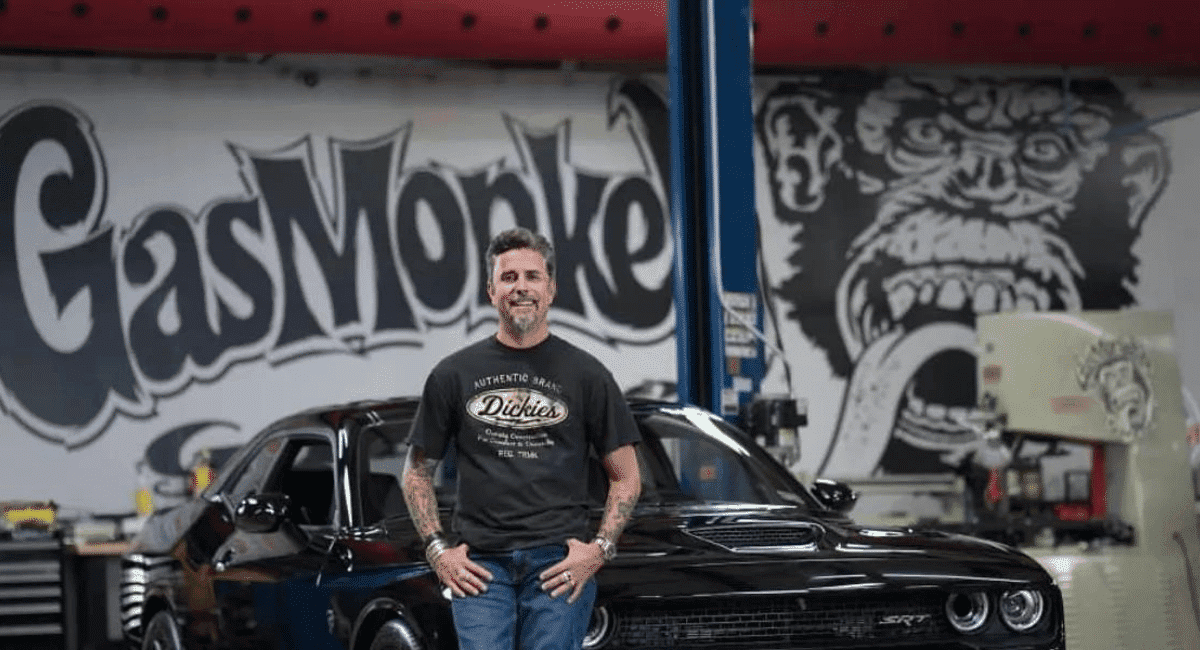 The Most Recent Car to Join Richard Rawlings’ Collection through YouTube via Richard Rawlings and Gas Monkey Garage After watching a tonne of behind-the-scenes film of Rawlings traveling, background information is provided, and most importantly, stops are made for beer and munchies.

The owner’s garage contains a variety of hot rods and unique cars, including an Austin-Healey Frog-Eyed Sprite. Still, the Digger is unquestionably the focal point and the goal in Rawlings’ eyes. The team examines Richard’s black, road-legal dragster after taking in the location’s rich history. Richard wants to repurchase the dragster. This vehicle resembles a custom dragster in every way, including its small cockpit, wide rear wheels, long front wheels, and one ready-to-fire four-barrel carburetor.

As it turns out, Rawlings can escape with the automobile, his ’32 Ford 3-window, and a little less money than previously. It appears to be Batman’s hot rod. He must have completed a task on his list and enjoyed the Chicago-style cuisine on this little tour.