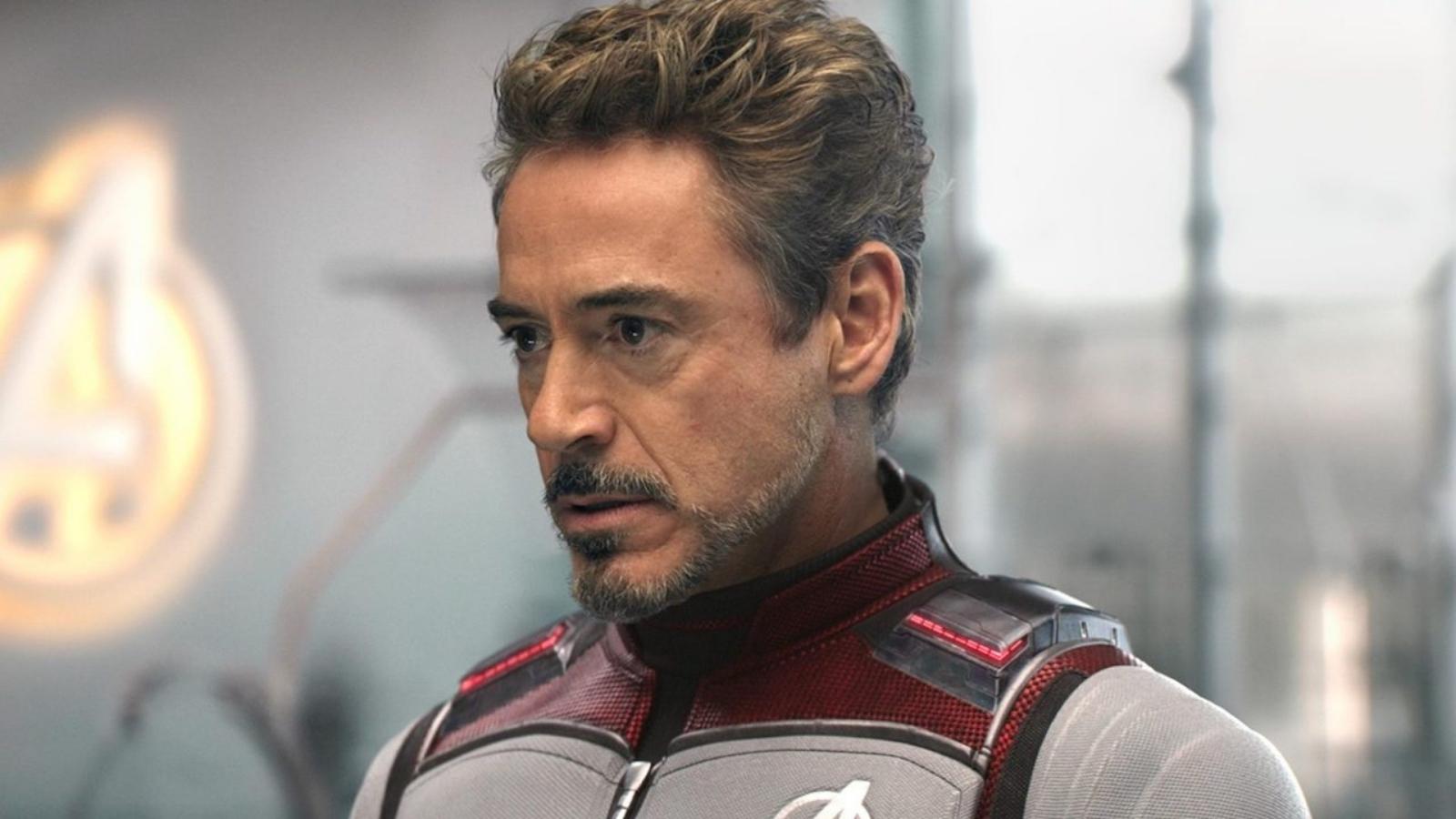 Robert Downey Jr. shared an Instagram video shortly before Halloween of his and Susan Downey’s children Exton, 10, and Avri, 8, shaving his head, upon his request,  in preparation for his next role in the HBO limited series The Sympathizer. Additionally, this past weekend, RBJ appeared in public to debut his new appearance.

At the 2022 AFI Fest in Hollywood on the Nov. 4 premiere of Netflix’s Sr., a documentary on his father, independent director Robert Downey Sr., the actor unveiled his freshly-shaven appearance on the red carpet while donning his trademark tinted glasses. He was accompanied by his friend Jon Favreau, who served as his director for the Iron Man movies, along with his wife.

“He was a groundbreaking filmmaker. As well as my dad. It’s not uncomplicated, “Robert Downey Jr. posted on Instagram regarding his father. “Sr. is a documentary that tells the story of Robert Downey’s maverick rise in NYC, his crash, burn, and redemption in Hollywood, and our relationship in the aftermath. Directed by Chris Smith. Only on Netflix, December 2nd.”

Furthermore, Robert made an onstage appearance at the Rock & Roll Hall of Fame Induction Ceremony in Los Angeles on Nov. 5, while dressed in a neon green suit. There, he officially inducted the rock band, Duran Duran, into the iconic museum.