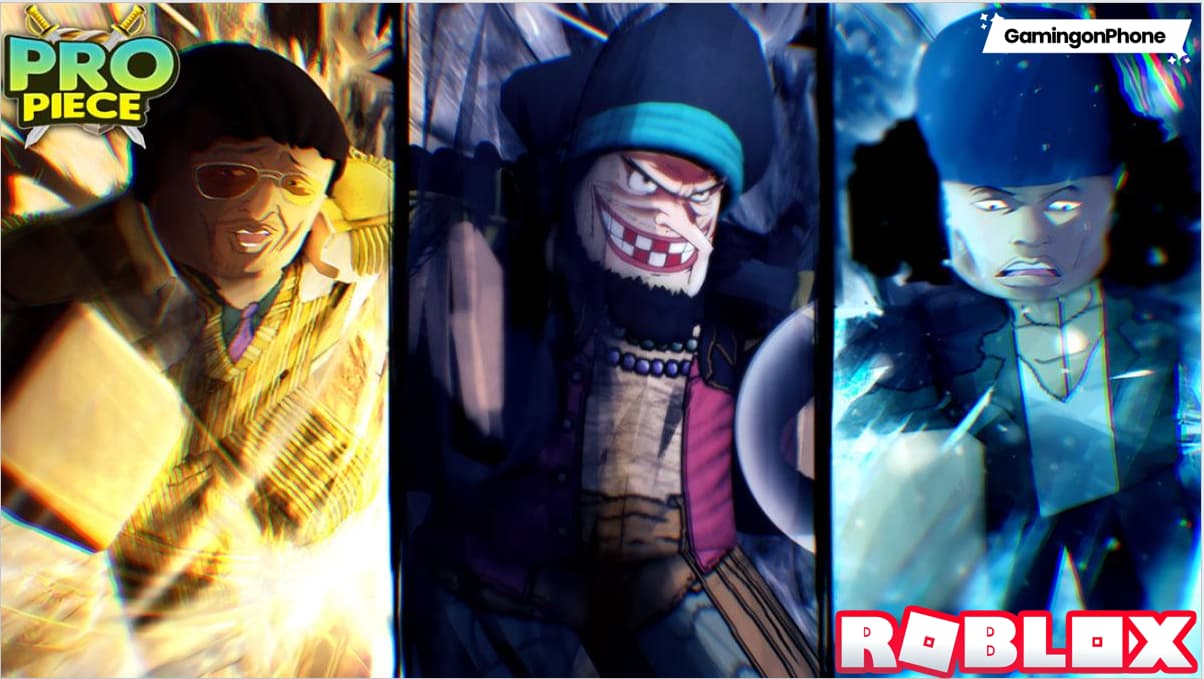 One Piece and “Roblox” lovers alike are in for a treat as fresh promo codes for the Pro Piece have been made public. Massive in-game incentives of up to 100 Gems and 50 Beli will be given to players.

It is not surprising that there has been a lot of stuff produced around the famous series because the One Piece anime is still airing. One of the contents is the “Roblox” Pro Piece game, in which users can interact with well-known characters from the pirate cartoon.

The good news is that new promo codes have been discovered to enable players gain in-game benefits for a better gaming experience. This is especially helpful for gamers who were addicted to the “Roblox” version of the anime. 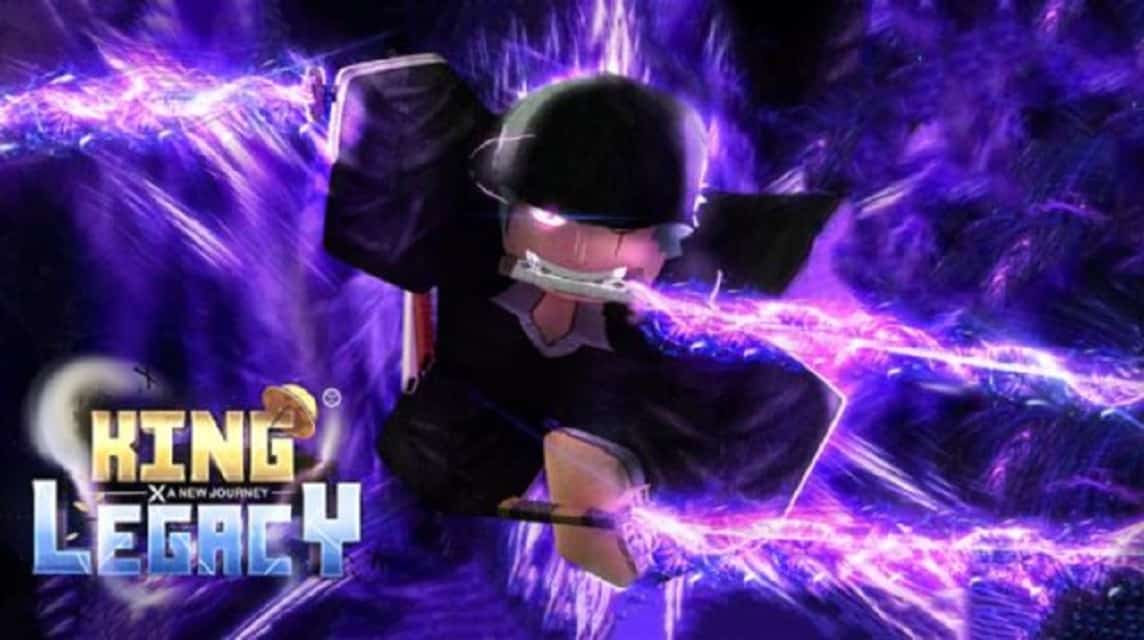 Depending on the code entered, the incentives can total up to 100 Gems or 50 Beli.

The redemption codes are 14 separate codes that may be used in-game to collect various incentives, and they were taken from an article by Gaming On Phone. The codes listed below, according to the article, are all valid; they do not include any that have already expired.

The codes have not yet been made clear as to whether they can be used again or only once per code. Additionally, there was no limit on the number of codes that players may claim each day.