Home » News » Roku is the new sensation in term: Read below to know more! 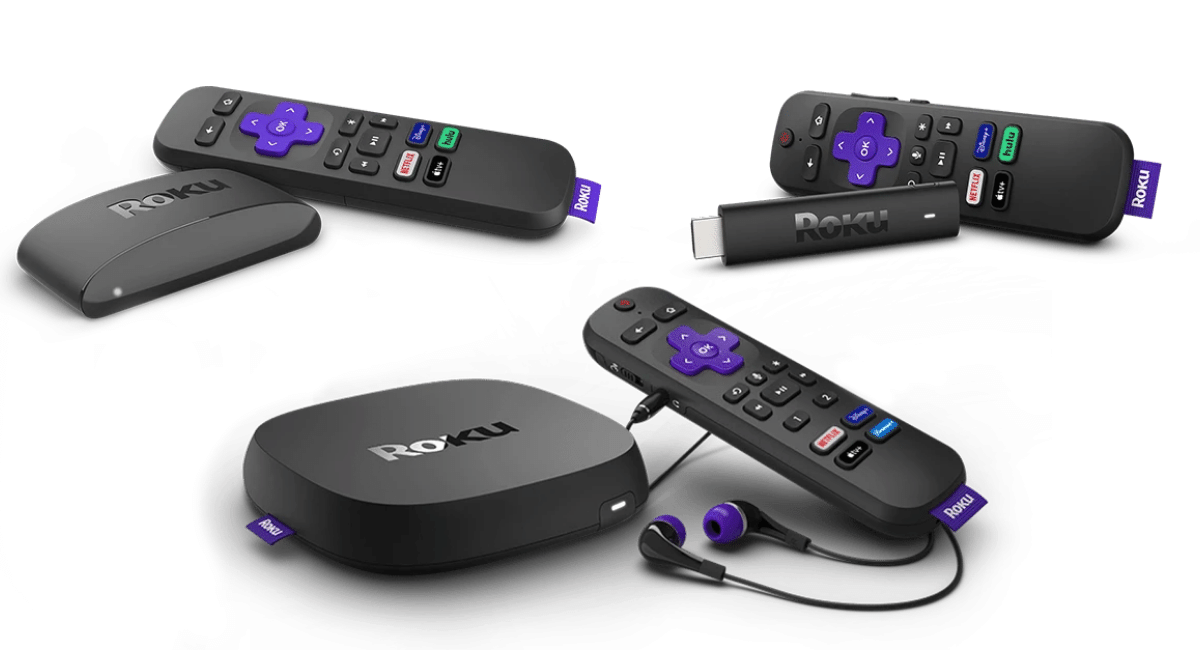 Roku is the favorite streaming system among people with the most effective streaming options and an easy-to-install platform that doesn’t provide any media streaming services provider like Amazon Prime Video.

Roku (/ˈroʊkuː/ ROH-Koo) is a hardware digital media player manufactured by the American company Roku, Inc. They give access to users to stream media content from online services.

Roku (六) means “six” in the Japanese language, representing that Roku is the sixth company that Wood has started. 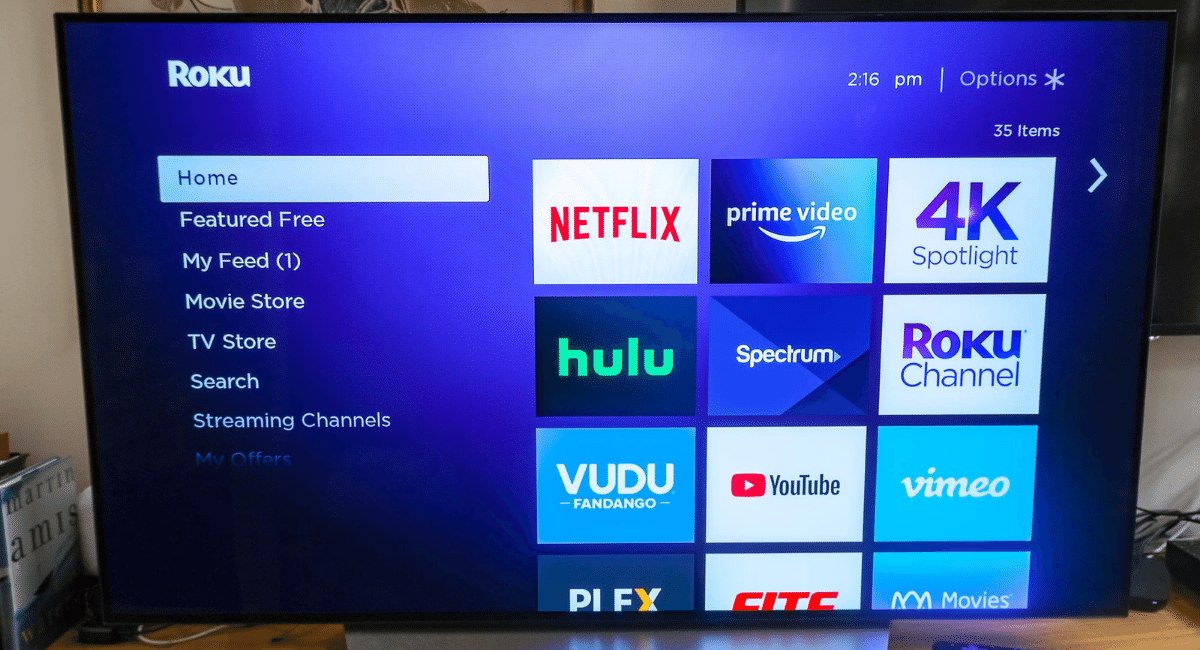 The first Roku was released in 2008 and originated in partnership with Netflix. The original Roku device supported Channels like modern versions. Although, you still have to use Netflix on a computer to add things to your “Instant Queue” to watch on the Roku.

Moreover, it is the embryonic streaming platform with the best search options, plus it lets you enjoy streaming from a wide variety of specialized channels, whether it’s Netflix, Amazon Prime Videos, or something else.

One of the main reasons for Roku’s popularity is its hassle-free setup. Also, if you want to switch Roku to another TV in your home, you can do it anytime. In addition, it allows people to switch from satellite TV services to internet TV and watch their favorite videos instantly through their TV set, making them more affordable than other smart TVs on the market.

According to the reports, Roku had ended 2020 with 51.2 million active accounts, adding around 14 million accounts over the past 12 months. Altogether, consumers streamed 58.7 billion hours of entertainment through their Roku devices in 2020. 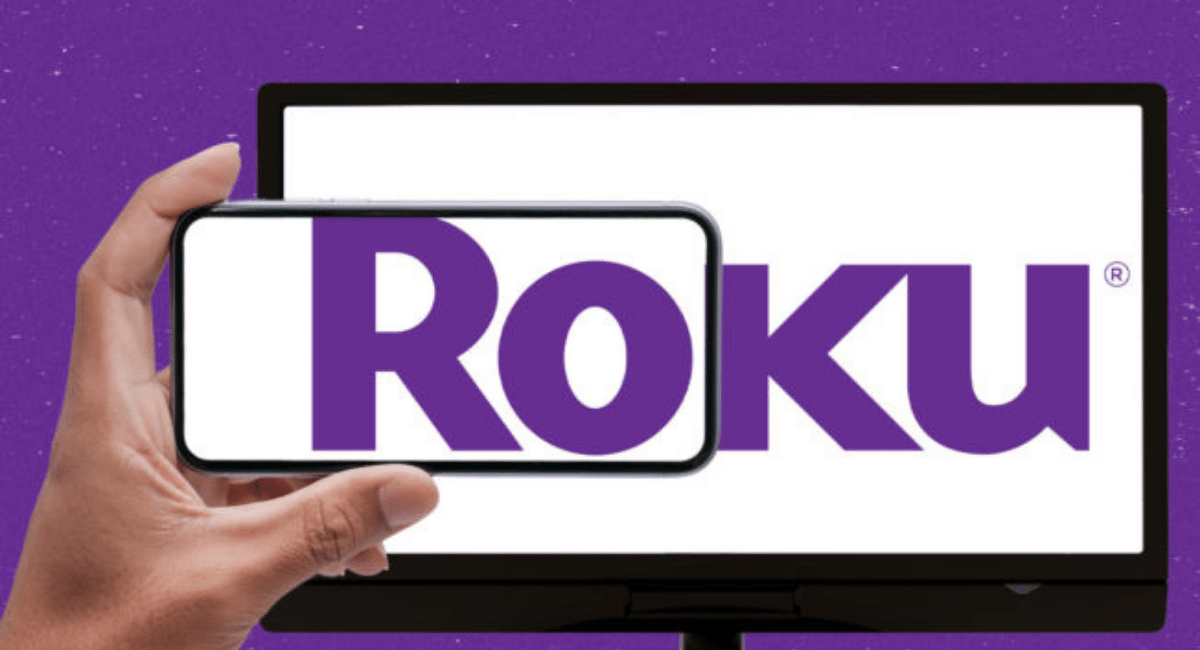 In October 2017, Roku also launched its own free, ad-supported streaming channel on its devices. The Roku Channel became available on the web as well in August 2018. It also added the “Featured Free” section at the top of its main menu, from which users can access direct streaming of shows and movies from its partners. Ultimately, on April 7, 2020, The Roku Channel launched in the UK, with a different selection of films and TV shows.