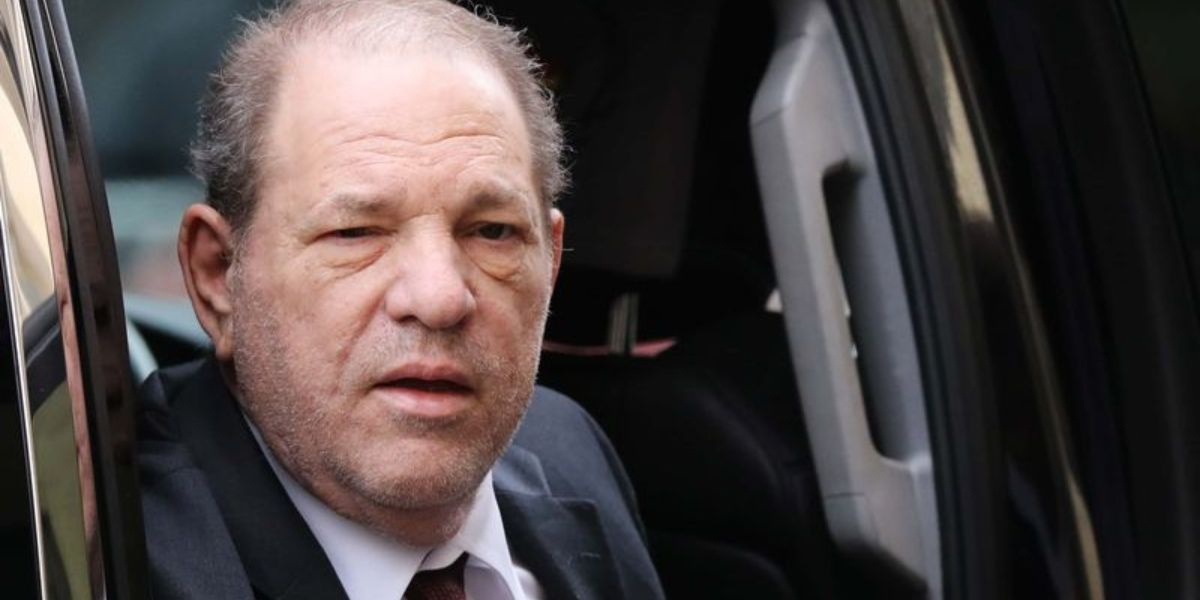 On Monday, December 19, a jury in Harvey Weinstein’s second sexual assault trial found him guilty of three of the seven allegations brought against him. The 70-year-old Hollywood film magnate is already serving a 23-year jail term in New York after being convicted guilty of two felonies in February 2020, including third-degree rape and a first-degree criminal sexual act.

The allegations involve Jane Doe 1, a model and actress who claimed that Weinstein abused her in a Beverly Hills hotel room in February 2013. The accusations include rape, forced oral copulation, and sexual misconduct. According to the BBC, the jury, which consisted of four women and eight men, was unable to reach a decision regarding the accusations made by Jennifer Siebel Newsom, the wife of California Governor Gavin Newsom, and by another woman. On those counts, the court declared a mistrial.

Following the verdict, Jane Doe 1 said in a statement released through her attorney, “Harvey Weinstein forever destroyed a part of me that night in 2013. I will never get back. The criminal trial was brutal. Weinstein’s lawyers put me through hell on the witness stand. But I knew I had to see this through the end, and I did… I hope Harvey Weinstein never sees the outside of a prison cell during his lifetime.”

Weinstein’s spokesperson Juda Engelmayer said, “Harvey is obviously disappointed, however hopefully because with this particular accuser there are good ground to appeal based on time and location of alleged events. He is grateful the jury took their time to deliberate on the other counts and he is prepared to continue fighting for his innocence,” quotes CNN.

Siebel Newsom’s attorney, Elizabeth Fegan, expressed disappointment that the jury was unable to decide on the allegations against her client, who was known in court as Jane Doe 4.

Fegan said, “My client, Jane Doe 4, shared her story not with an expectation to testify but to support all the survivors who bravely came forward. While we are heartened that the jury found Weinstein guilty on some of the counts, we are disappointed that the jury could not reach a unanimous verdict on Jane Doe 4. She will continue to fight for all women and all survivors of abuse against a system that permits the victim to be shamed and re-traumatized in the name of justice.”

Netizens too expressed their views. One wrote, “Harvey Weinstein, rapist. Guilty. Again. I only regret that Jane Doe #2 & Jennifer Siebel Newsom & Lauren Young were denied justice.” One more commented by saying, “For those who say nothing is happening: Today Harvey Weinstein was found guilty of rape. Although the yearn for total justice grows, take time to soak in each victory along the way.” Another said, “Rot in prison Harvey. You deserve it!” An individual wrote, “Let’s hope he has at least 10 years left to rot in jail,” with one more saying, “It’s not enough but it’s better than nothing.”