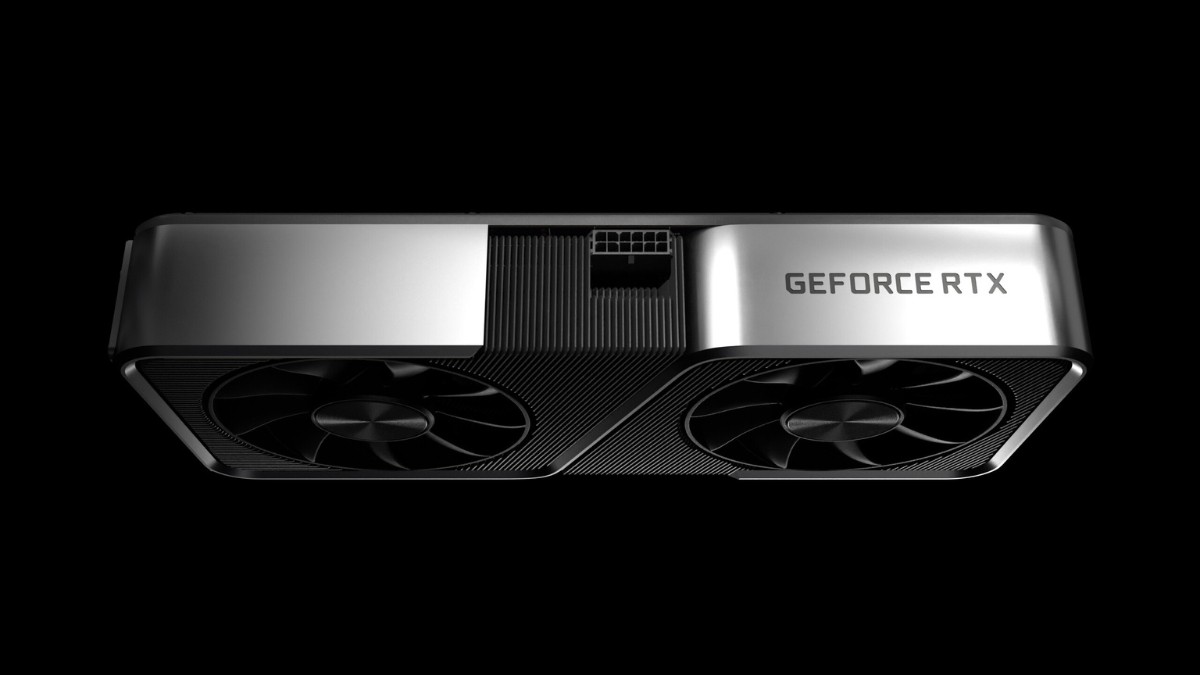 Following last month’s publication of the RTX 4060 Ti’s hardware specifications, kopite7kimi is back with an updated power goal for the card. The midrange RTX 4060 Ti will have a substantially lower TDP than was previously predicted, according to the leaker. Some people might be surprised to see that the new TDP figure is even lower than the RTX 3060 Ti.

When it comes to technical specifications, the GeForce RTX 4060 Ti ay leave people wanting. For instance, according to rumors, the bus on the RTX 4060 Ti could be 50% thinner than that on the RTX 3060 Ti. The Lovelace board might possibly have a 228 GB/s bandwidth which is far less than that. But if the most recent information from leaker kopite7kimi is true, the RTX 4060 Ti should please gamers who value low power usage.

The RTX 4060 Ti will have a 160 W TDP, which is a whopping 60 W less than the leaker’s earlier claim of 220 W, according to kopite7kimi. For comparison, the RTX 3060 Ti has a 200 W rating, which is 40 W greater than the alleged RTX 4060 Ti TDP. In other words, the RTX 4060 Ti may consume significantly less power than its predecessor given that the ADA Lovelace architecture from Nvidia offers great performance/watt. At the time of writing, kopite7kimi makes no more spec updates.

There have been rumors that Nvidia is reducing the RTX 4070’s power envelope from 250 W to 200 W. One can argue that Nvidia might be taking reduced power consumption this generation more seriously if they combine this with kopite7kimi’s updated TDP projection for the RTX 4060 Ti.

Finally, keep in mind that Nvidia hasn’t officially disclosed the RTX 4060 Ti’s specifications or release date, so you should take the TDP numbers with a grain of salt.