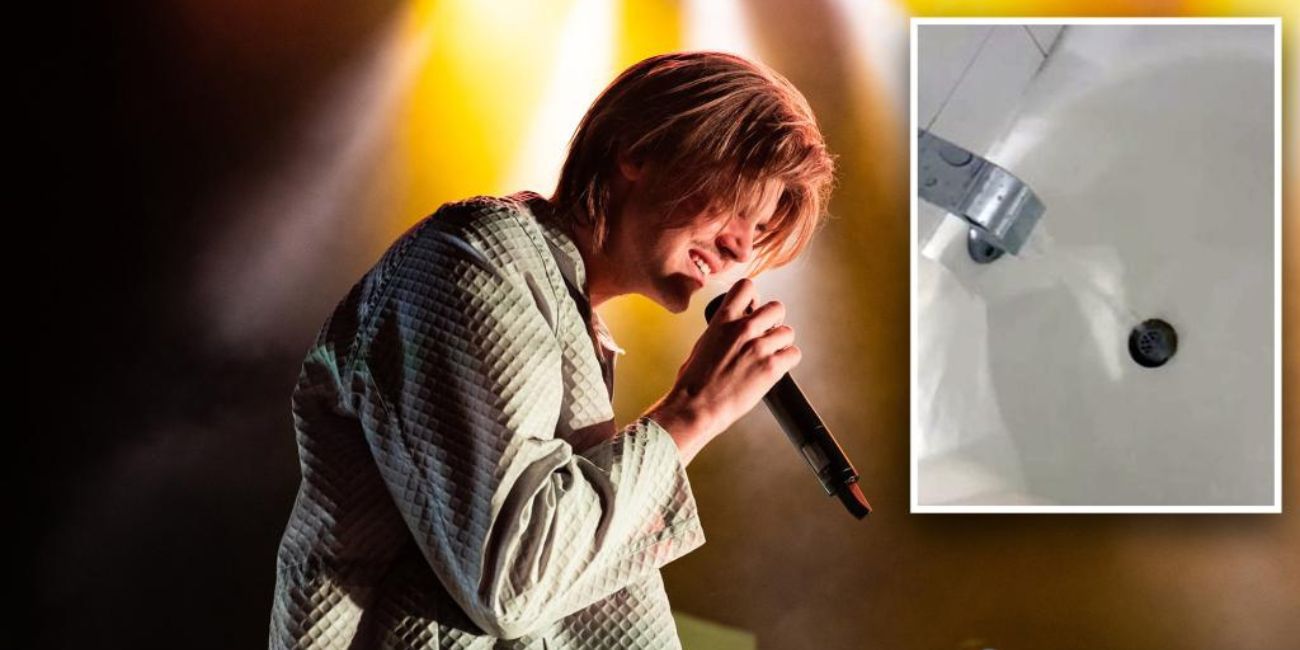 An Australian artist recently has figured out how to use the “most fu—ed” hotel bathroom function, according to him. If future travelers to Europe use this hack, they won’t have to feel embarrassment.

The 200,000 fans of British-Australian singer-songwriter Ruel saw the discovery when he posted it on TikTok.

He said, appearing to have just came out from the shower, with wet hair, “I’ve spent quite a lot of time in hotels over the past few years and each time figuring out the shower in every hotel is like its own little riddle because they all work very differently,”

I believe I’ve encountered the most f—ed.

While the singer was at the Boss Show during Milan Fashion Week, the 19-year-old singer’s made fans walked through the bathroom, the bathtub, and the shower in the hotel, which is thought to be in Italy.

The artist added, turning on the bath with the overhanging tap before adjusting the water flow to the shower head, “So this looks quite typical, normal knob, turns on the bath.”

Also Read: This Website Tells How Long It Take To Finish a Video Game

The singer for Painkiller turned on a different switch close to the bath faucet and remarked, “I was like okay it’s probably this small switch (that turns on the shower).

The artist was puzzled as he began to describe the steps he took to locate the shower switch, asking, “Where could it be?”

When the singer had given up hope, he unintentionally discovered a part of the bath that he had not yet attempted to use.