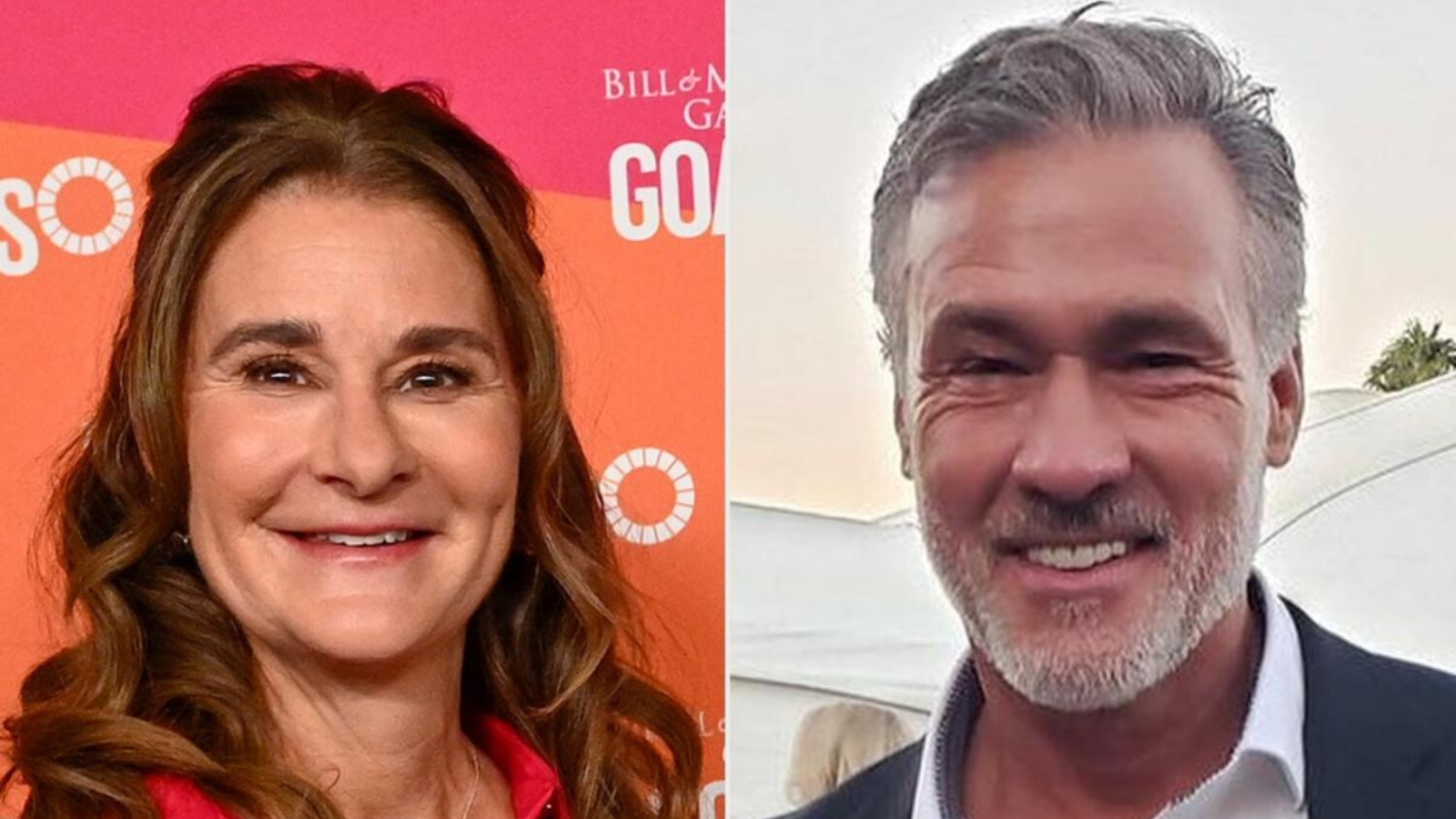 After divorcing Bill Gates, Melinda French Gates is apparently dating once more. TMZ claims the philanthropist, 58, has been seeing Jon Du Pre, a former journalist who served as a correspondent for Fox News in the 1990s and early 2000s. Additionally, the two had been interacting for a few months and went to a Brooklyn Nets vs. Boston Celtics basketball game back in April.

Furthermore, this is the first time since her marriage to Bill Gates came to an end that the billionaire has been rumored to be dating. French Gates and the 67-year-old co-founder of Microsoft filed for divorce in May 2021 after 27 years of marriage. Their divorce was granted in August of the same year. They have three children together: Jennifer, 26, Rory, 23, and Phoebe, 20.

Moreover, sources say that Du Pre, 63, is the father of three children from a previous marriage. According to his LinkedIn page, he is currently employed in strategic communications in addition to being an author. And despite the fact that neither French Gates nor Du Pre has officially discussed their rumored relationship, the youngest kid of the billionaire follows the former reporter on Instagram.

Earlier this year, Melinda French Gates opened up in her first interview since going through a public divorce that she would “definitely” be open to dating once more. In March, she told CBS Mornings’ Gayle King, “I hope that happens for me again.” French Gates also added, “I’m dipping my toe in that water a little bit,” and noted that the “water” is “interesting, at this point.”

On another note, French Gates and her ex-husband have stayed dedicated to their work with The Gates Foundation, which they formed in 2000, even after being divorced. She told King earlier this year that they had a “friendly” working relationship, adding, “I think we have a productive working relationship, and I think that will continue.” In addition, French Gates said, “Certainly, I wish him well — I don’t wish him harm.”

In other news, French Gates recently discussed their breakup in an interview with Fortune magazine, describing it as “unbelievably painful, in innumerable ways.” She explained, “I had some reasons I just couldn’t stay in that marriage anymore. But the odd thing about COVID is that it gave me the privacy to do what I needed to do.” The global advocate continued, “My main concern, of course, was trying to protect my kids through it. And we got to the other side.”