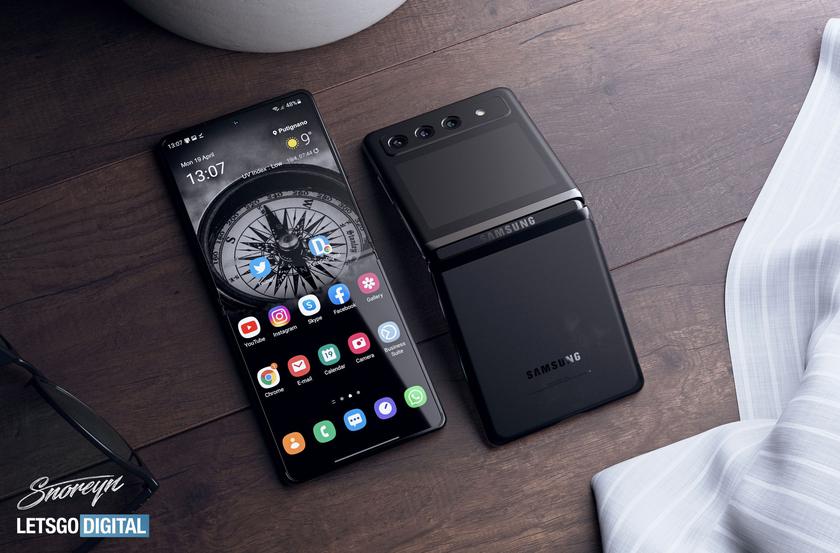 After the release of Galaxy Z Flip 3 last summer, its successor needs to match a pretty high bar of expectations. For instance, Samsung improved the Z Flip 3 by upgrading its board and selling it at a reasonable starting price of $999. However, the model is not exactly what one would call “perfect” since it has a lot of room to grow. Hence, Samsung can exponentially improve the next version – Galaxy Z Flip 4- which might launch later this year. Besides an improved battery life and durability, Galaxy Z Flip 4 could be a game-changer and become one of the best foldable smartphones.

As per some latest renders, the first peek at the Galaxy Z Flip 4 isn’t much different from its predecessor. It also features the same aluminum frame, power button-mounted fingerprint reader, and front and back glass panels. Additionally, speculations are that the Z Flip 4 will come in four colors – pale blue, gold, gray, and light violet. 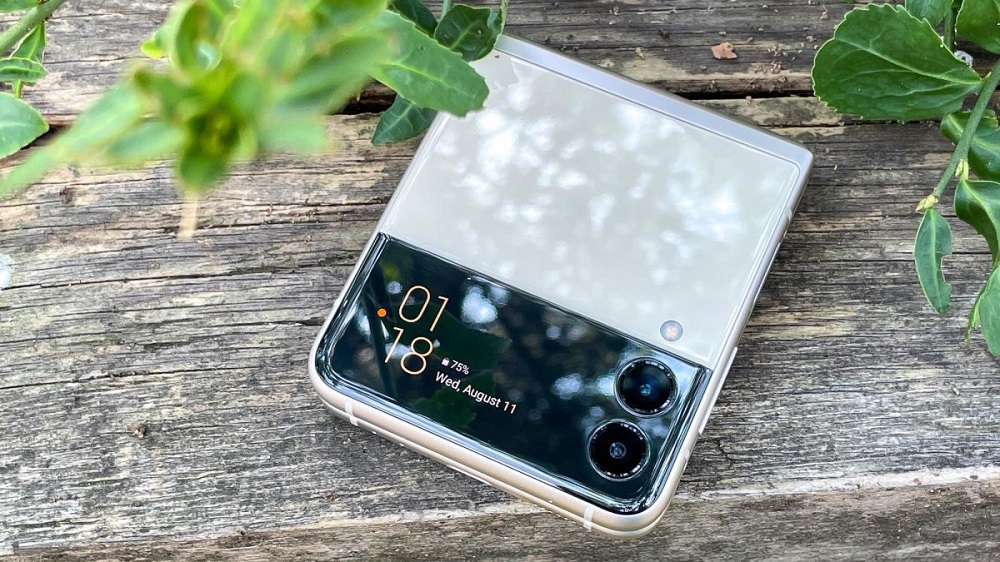 Besides that, it might also flaunt a more prominent display than Galaxy Z Flip 3, which is contradictory. The reason is that rumors state the Galaxy Z Flip 4 will measure 6.5 x 2.8 x 0.28 inches unfolded. Hence, it is a little shorter, broader, and thinner than the Z Flip 3. Fortunately, the rumored measurements are not exact, and the original ones might differ.

Furthermore, Samsung reportedly plans to increase the battery of the Galaxy Z Flip 4 by 400 mAh. In addition, the new foldable phone might contain Qualcomm Snapdragon 8 Gen 1 Plus chipset. Plus, fans are also hoping that it will cost less than the Z Flip 3. Lastly, the upcoming models might replace Galaxy Note as Samsung’s mid-year device launch. Thus, the company might launch the Galaxy Z Flip 4 and the Galaxy Z Fold 4 in August.