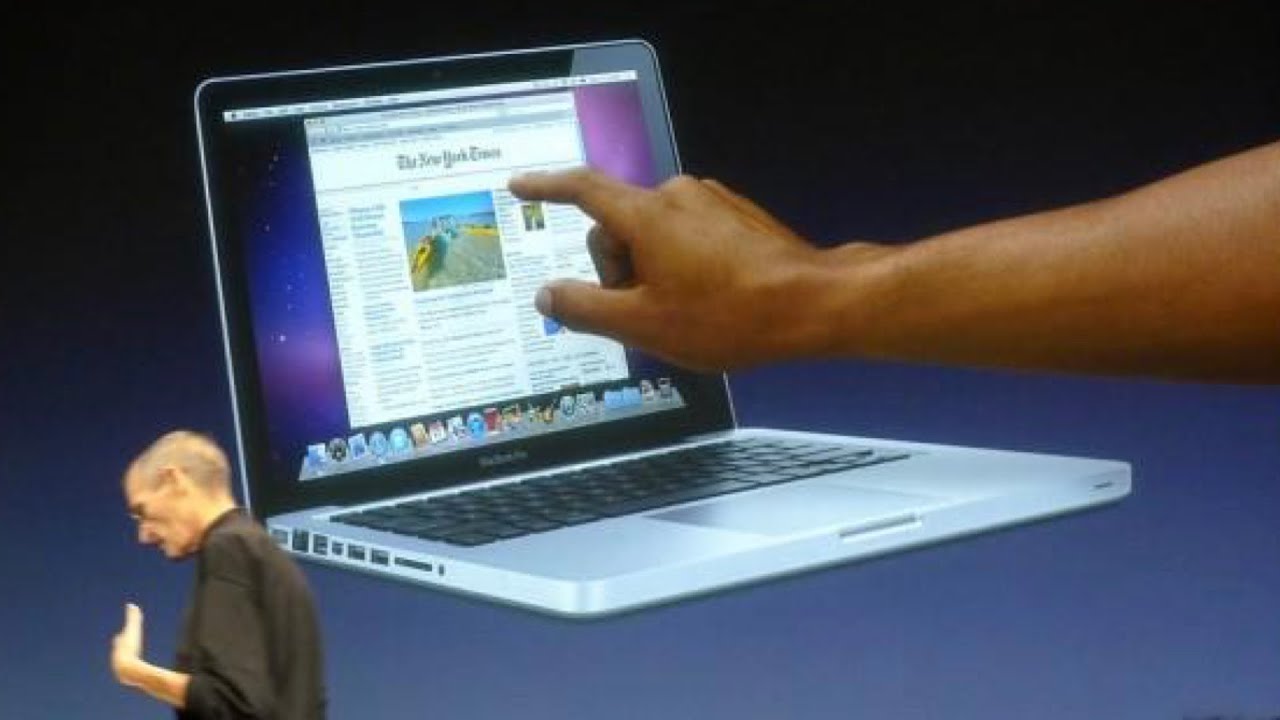 Due to Apple’s stance on Macbook models with built-in touchscreens, the touchscreen Mac notebook is still not available.

The large iPhone manufacturer has been steadfast in its decision not to design or produce touchscreen MacBook models for the previous few years. However, Apple’s head of software Craig Federighi posted a coded message that might allude to the introduction of the company’s first touchscreen Mac.

The most recent report from Digital Trends states that Federighi spoke with Joanna Stern of the Wall Street Journal.

The Apple software executive spoke at the news outlet’s Tech Live event about the touchscreen MacBook. He gave a fairly straightforward response when Stern questioned whether the tech company will introduce a touchscreen laptop. 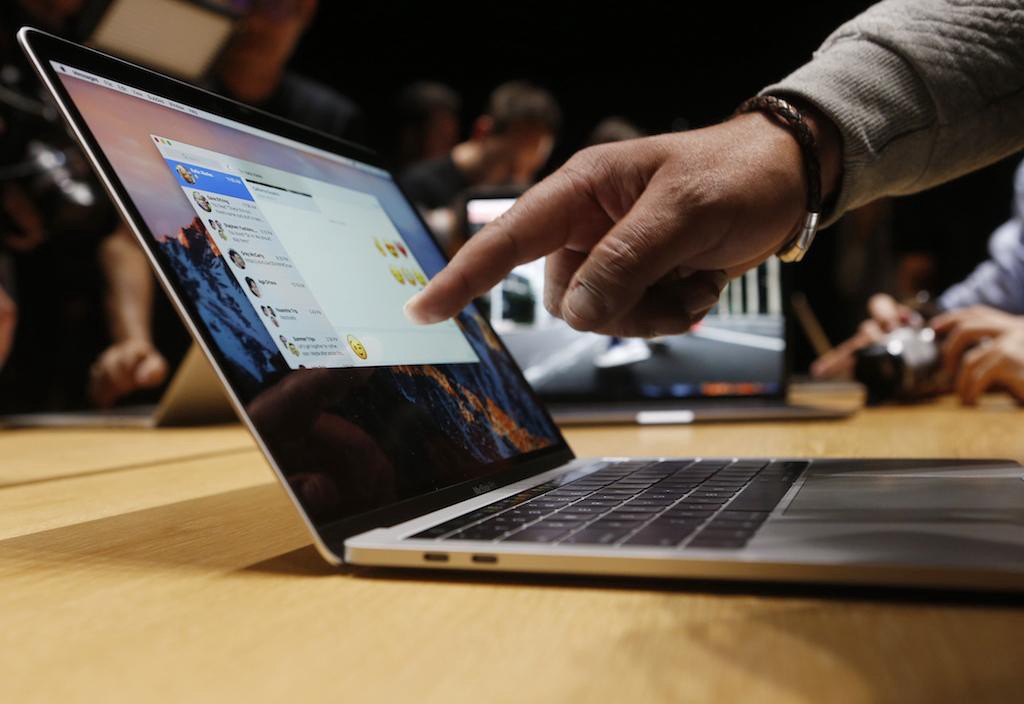 Some of them think his comments imply that Apple is relaxing its position regarding the creation of touchscreen Mac laptops.

Craig’s claims should still be taken with a grain of salt, though, as Apple hasn’t made any plans to create and market the aforementioned Macbook model.

Why Does the New MacBook Have a Touchscreen?

According to CNET, the gadget maker wants customers to buy MacBooks and iPads in order to fully enjoy Apple products.

However, Apple constantly makes sure that these operating systems still retain their differences, such as the touchscreen feature, even though current MacOs updates share parallels with the new iPadOS versions.

Jobs stated, “We’ve conducted a tonne of user testing on [a Mac touchscreen], and it turns out that doesn’t work.

Meanwhile, rumors suggested that Apple’s suppliers were increasing the output of the new MacBook Pros.