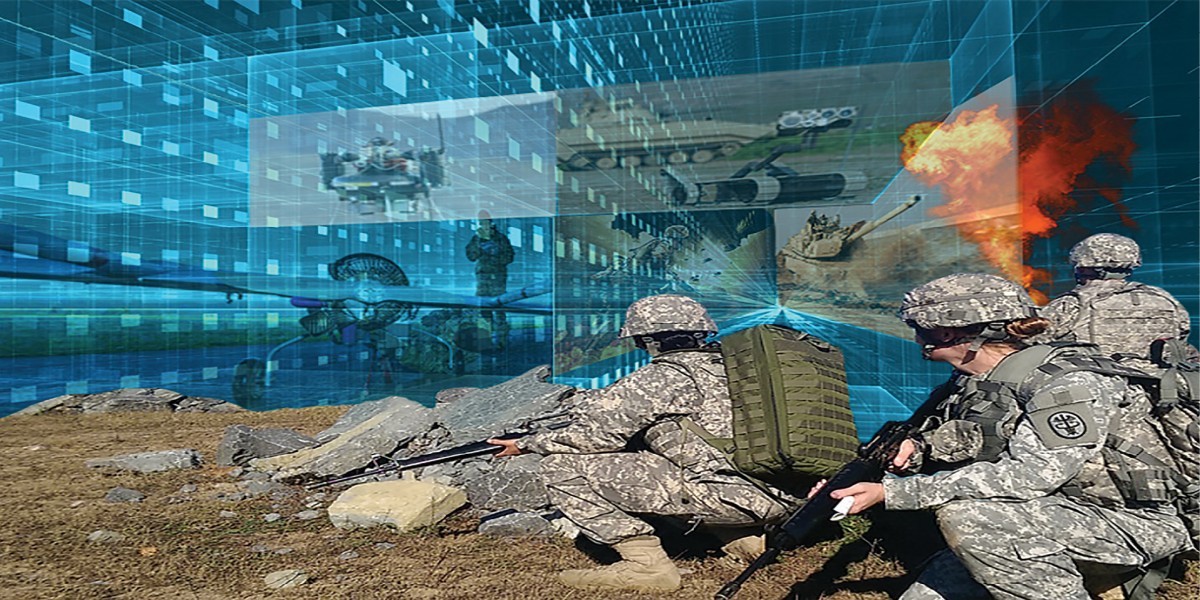 In 2021, the member of Russia’s military-industrial commission, Mikhail Osyko, announced creating an AI military and said it would have its budget, according to TASS, the Russian news agency.

Alexander Osadchu, Russia’s military head of the innovative development department, gave a statement, “In order to intensify work on the use of artificial intelligence technologies in the interests of creating models of weapons for military and special equipment, a department for the development of artificial intelligence technologies has been created,” 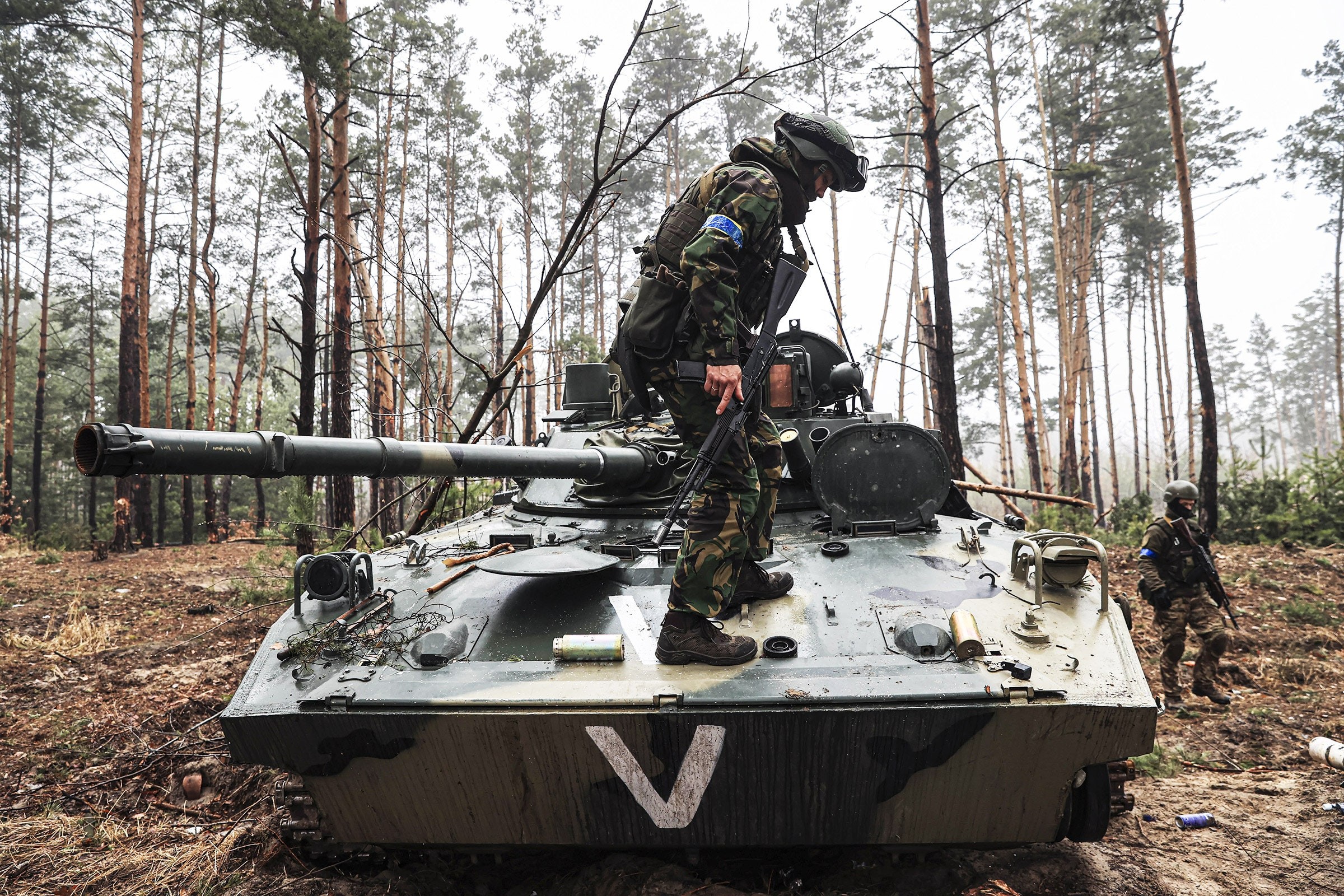 Russia, too, wants to follow in the footsteps of the US and China, investing massively in machine learning and AI technologies.

According to a report carried by the state-funded media organization RT, in 2017, Vladimir Putin, the Russian president, said, “the future, not only for Russia but for all humankind,”

He added, “It comes with colossal opportunities, but also threats that are difficult to predict,”

“Whoever becomes the leader in this sphere will become the world’s ruler.”

Deputy Prime Minister Dmitry Chernyshenko said they would launch a National Center for AI in September at the 2022 summit, which will be held in Moscow. TASS noted that the center’s main focus would be searching and analyzing AI in all fields. Furthermore, they plan on expanding the AI programs at different levels like in the technological corporations and research institutes.