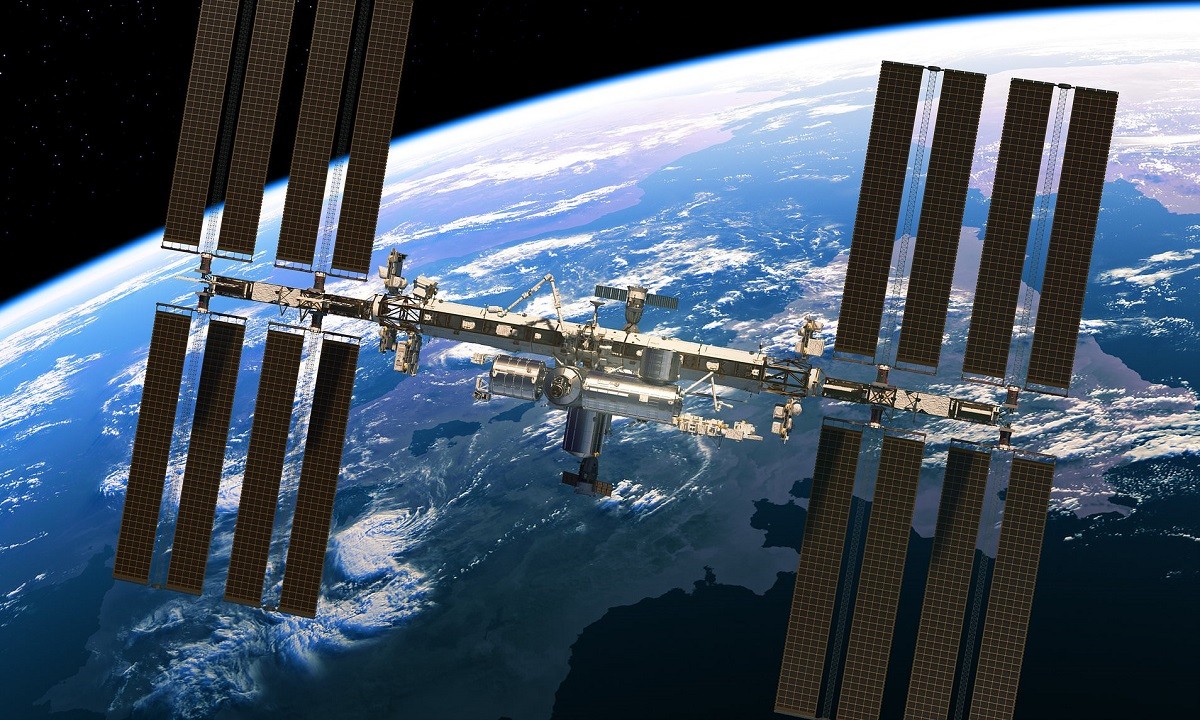 Reportedly, Russia has announced that it will officially end its international collaboration with NASA around the International Space Station (ISS) operation as of 2024. However, the timing of that move is uncertain; Russia declared readiness for the planned Russian Orbital Service station (ROSS).

Moreover, Roscosmos, the Russian space agency, also announced plans to construct its orbital station, which builds and operates independently of the U.S. Furthermore, It can be said that Roscosmos has formulated the imminent ISS departure as an opportunity to shift to the new outpost.

The rumor mill is agog that this decision is due to the high tensions between Moscow and the West over the fighting in Ukraine. 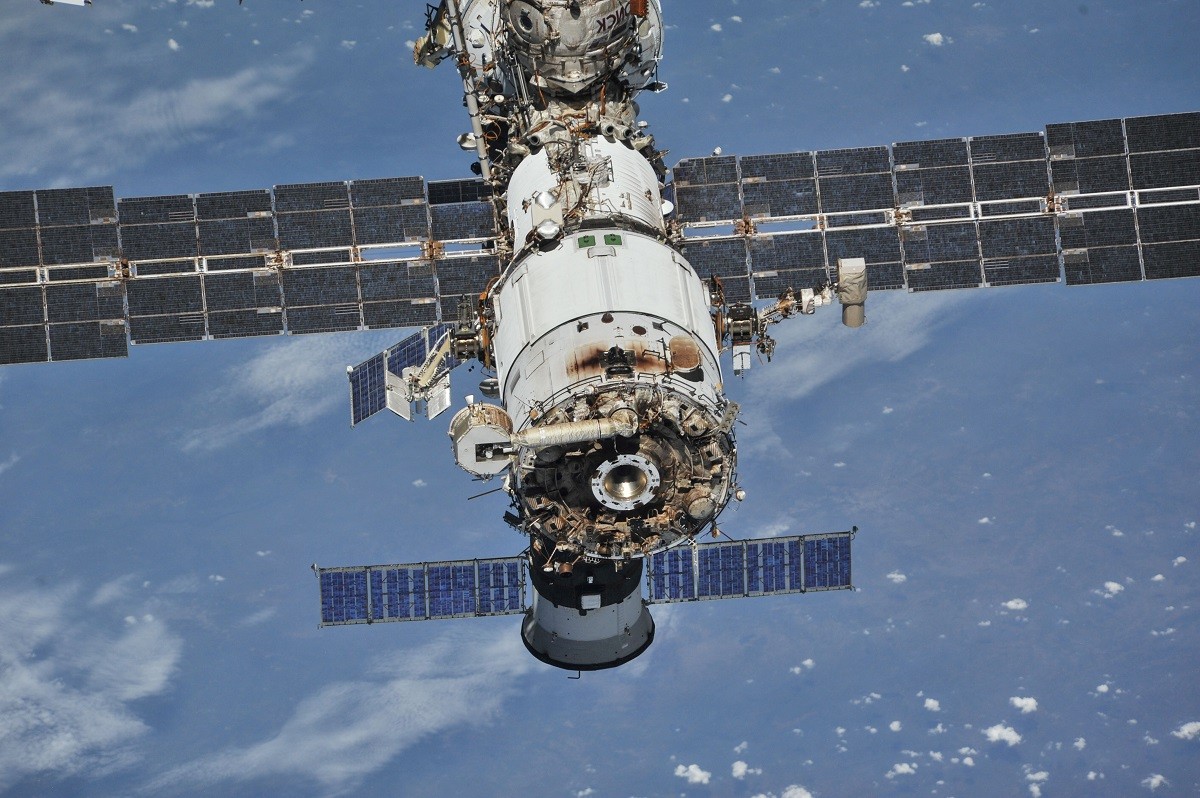 Recently, Roscosmos’ newly appointed head, Yury Borisov, revealed that Russia foresees leaving the ISS after 2024 and begins constructing its orbital outpost. “Of course, we will fulfill all our obligations to our partners, but the decision to leave this station after 2024 has been made,” Borisov said during a meeting with Russian President Vladimir Putin. “I think that by this time, we will begin to assemble the Russian orbital station.” Substantially, Roscosmos showed a physical model of its space station at a military-industrial exhibition outside Moscow on Monday.

In addition, NASA assumed that Roscosmos won’t leave the ISS until 2028; also, it’s unclear how Roscosmos managed its space station’s construction as its space project budget must have been hindered due to Russia following the invasion of Ukraine. 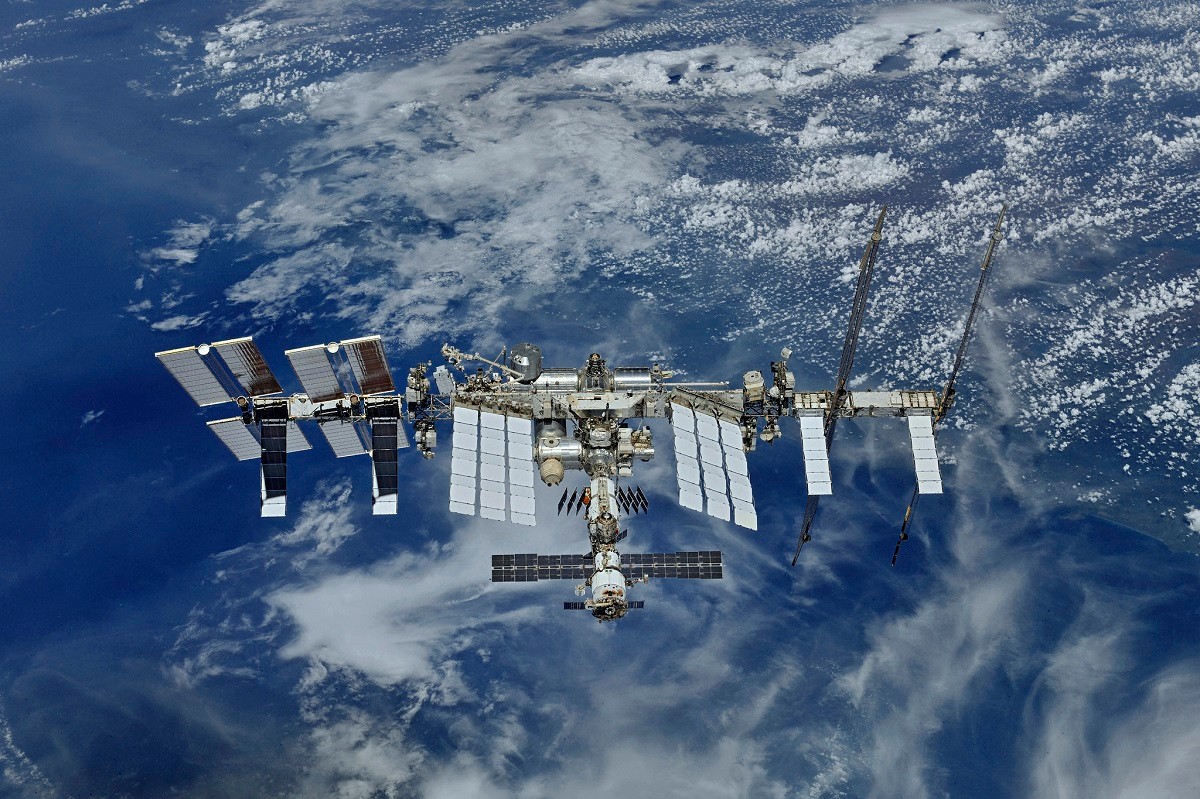 Meanwhile, NASA and Roscosmos have had a time-honored collaboration aboard the ISS for over two decades. Since the space station launched in 1998, there have been at least one NASA astronaut and one Roscosmos cosmonaut on board simultaneously.

In July, the Russian space agency displayed photos on its official Telegram channel of three cosmonauts snarl-up the flags of Russian-backed regions in Ukraine to show support for the ongoing invasion.

And Roscosmo’s former head Dmitry Rogozin also ordered the cosmonauts on board the ISS to terminate their work on a European robotic arm, challenging the European Space Agency’s Director General Josef Aschbacher to “fly to space” and do it himself.

Roscosmos’ approach has been irenic, although the space agency is still inauspicious to stay on board the ISS until the space station dives to its end in 2030. And with a model of ROSS now on display, Roscosmos seems to be longing for its independence from its international counterparts in space.