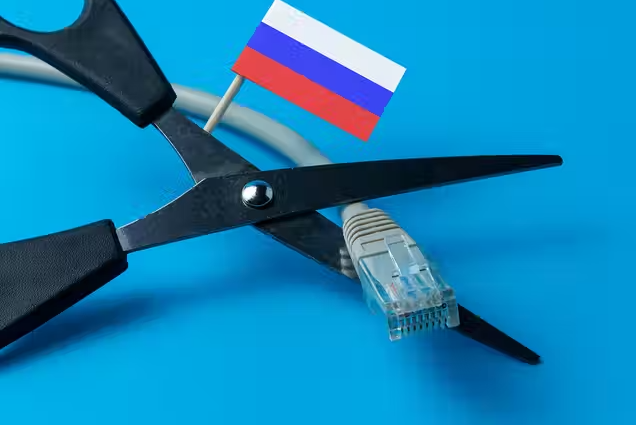 The Russian higher-ups plan to cut off the nation from the internet due to the international and domestic backlash of its Ukraine invasion. However, the question is – would these systems, developed for self-isolation by Russia work?

Maria Zakharova, the Russian Foreign Ministry spokesperson, stated last week that they must control this area completely. However, she further clarified that this control does not need to be “totalitarian” but related to the realization of “national interests.”

Furthermore, Russia has been researching closing off outside internet traffic for years. But, according to Zakharova, “the socket for this ‘digital plug’ is located very far away, beyond their control.”

Moreover, in the same week, Alexei Pushkov, a Russian senator, also remarked on the need to close the nation off online. He agreed that the internet and “digital sovereignty” can create negative scenarios.

Since it attacked Ukraine, Russia has blocked or restricted Western social media companies. However, the officials focused more on curbing dissents within the nation, making it difficult for independent media to operate. Meanwhile, Russian state television seamlessly carried the nation’s propaganda about the “war” and appeased the older generation. But, the younger generation relied on virtual private networks and other technological tricks to access news sources beyond Russia’s borders. And that created a controversy in the country.

The Kremlin started voicing the need to develop a secure internet more than five years ago. In fact, in 2016, the government was working on Closed Data Transfer Segment (CDTS), a massive military intranet. The researchers hoped the CDTS could someday carry the entire Russian internet traffic.

On the other hand, the Russian government passed laws requiring companies to store data about their citizens in servers on Russian soil. Hence, the information is available to Russian law enforcement and prosecutors. In addition, in 2019, another law required internet traffic into and out of the country to run through Russian servers. And that alarmed the human-rights advocates. Additionally, Russia built its domain name system, similar to the Internet Corporation for Assigned Names and Numbers. It allowed the state to redirect site traffic. 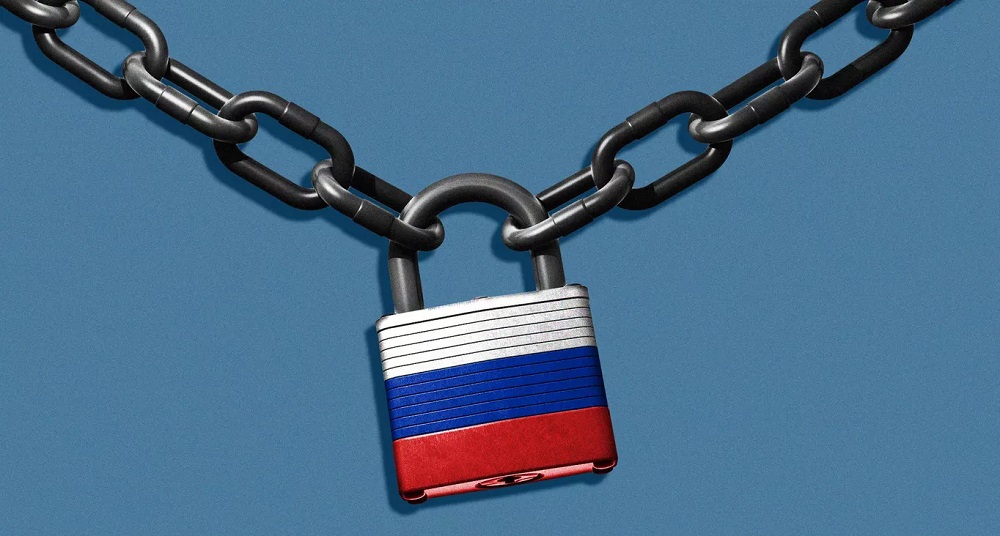 Interestingly, three years back, Russia also conducted experiments to test its ability to disconnect from the global internet. The Kremlin claimed those tests were “successful” without divulging more details.

Many experts believe that Russia will be able to disconnect from the global internet completely. However, at present, it’s still connected to it and also very vulnerable. The reason is that numerous Western tech companies have started to shun the nation. So now, the country is turning to India and China for many IT solutions. Additionally, Russia is looking to adopt domestic technology to replace “imported” tech. But all the while claiming that it’s not planning to disconnect from the outside world.