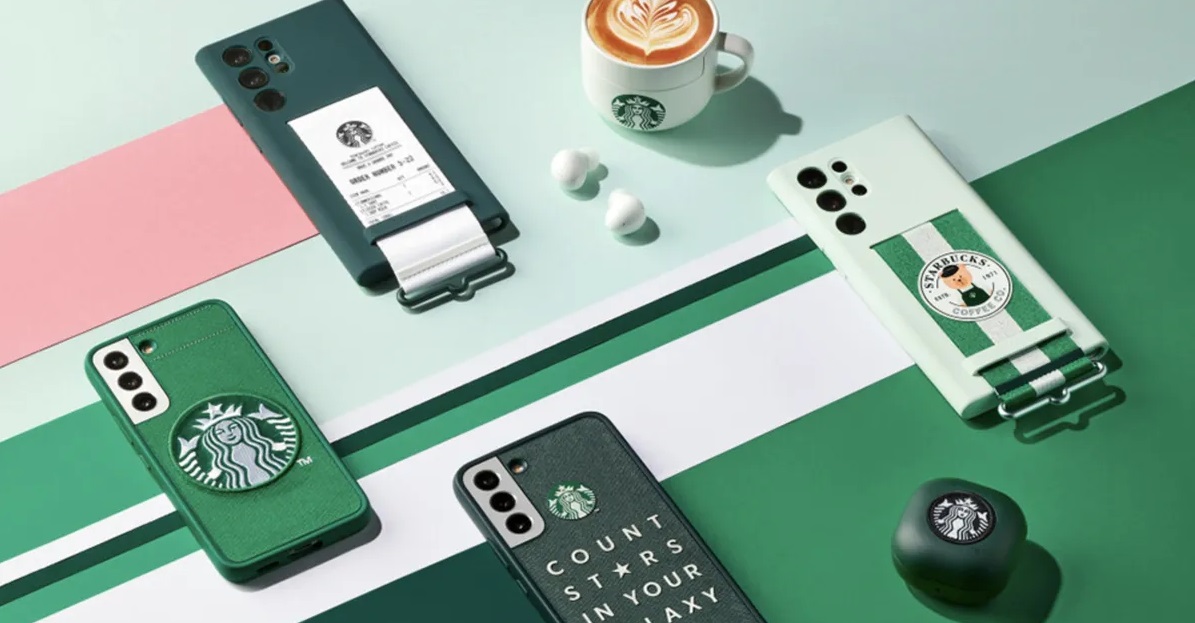 According to Korean media, Samsung and Starbucks are teaming up to release a new line of phone and earbud cases. Reportedly, the accessories will be made of “eco-friendly” material.

The phone cases will be for the Galaxy S22, S22 Plus, and S22 Ultra. These innovative and unique cases are inspired by Starbucks’ branding and reflect the brand’s art style. For instance, the Galaxy S22 and S22 Plus will have two cases inspired by the aprons that the Starbucks baristas wear. Also, there will be cases with the simple Starbucks logo and others with the tagline “Count Stars in Your Galaxy.” In addition, certain items will be for specific phone models as they take their respective hardware into account. For example, the S22 Ultra will have two cases with extra holes for the camera lenses. And both the cases will have a rear strap – one a caricature of the company logo and the other a fake receipt.

Besides phone cases, Samsung and Starbucks will also release two cases for Galaxy Buds 2. One of them is a plain-looking green case with the Starbucks logo printed on the cover. The other one is a replica of a coffee mug with latte art. 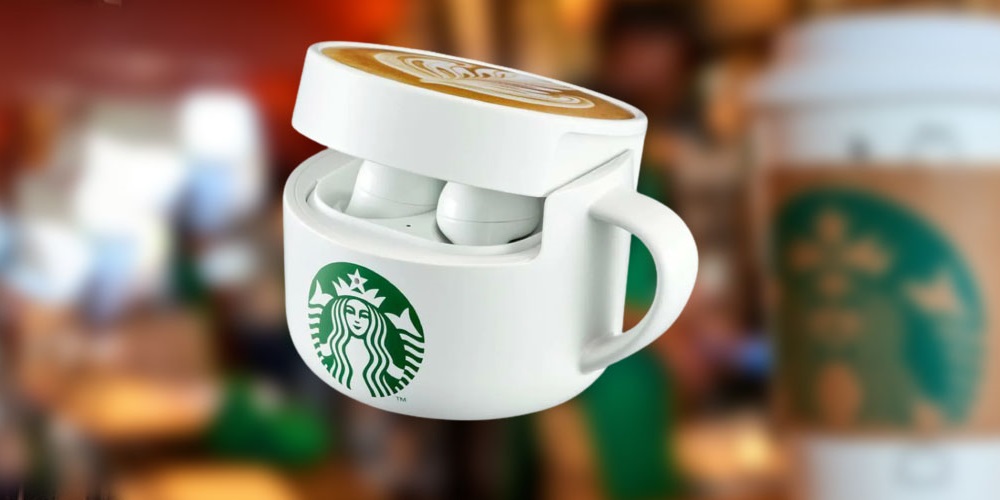 The new Samsung-Starbucks lineup of accessories for phones and earbuds will launch on June 28 via Starbucks’ Naver store. However, it is unclear if the lineup will be available to customers outside South Korea. Furthermore, reports state that the products will only be available for a limited time.

Samsung boasts a history of launching exciting collaborations. For example, in May, the company released a special edition charging case for its Galaxy Buds 2 mimicking a Poke Ball. But unfortunately, Samsung does not usually launch any of these limited collaborations globally. However, the company released the 2020’s Galaxy S20 Plus BTS phone and 2021’s Galaxy Watch 4 – Maison Kitsune collaboration overseas. So, Samsung and Starbucks fans hope the new lineup will be available in the global market.