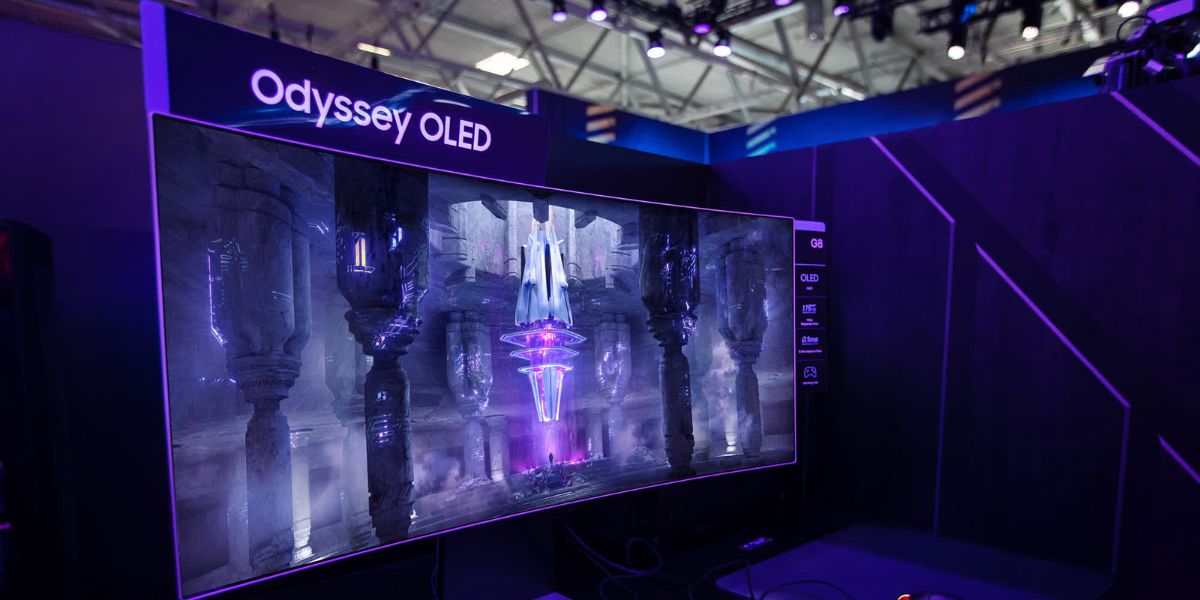 Samsung’s first OLED gaming monitor does not need a console or PC and it is not related to Neo G8.

The upgraded Samsung TV Plus on Samsung Smart Monitor Line is also available but it is not meant for gaming. Though it seems like a great display, it is a bit confusing and has some unknown features 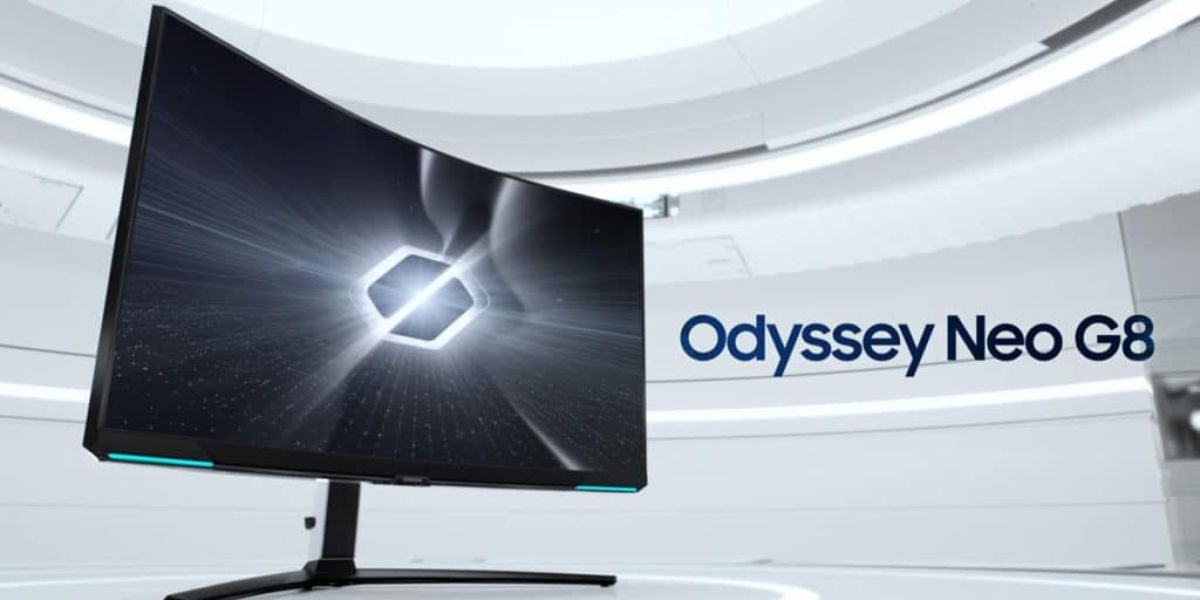 Thanks to the OLED G8 supporting AMD FreeSync Premium, stuttering and tearing are less while gaming dynamically adjusting the monitor’s refresh rate to keep up with the GPU being processed. The monitor has an inbuilt 5-watt stereo speaker and comes with a stand that can be adjusted according to the tilt and height.

With the help of the Samsung Smart help app, the new OLED gaming can talk and control loT devices. The company stated that the Core Lighting Plus System was an upgraded version that uses light on the monitor’s back which splashes the walls with color to match the screen.

The monitor has USB-C, HDMI 2.1, and Mini DisplayPort 1.4. There are a few strange features in the new Odyssey OLED G8 like the micro and mini variants used in the display connectors for such a big monitor is weird. Next is the misleading name. The Odyssey Neo G8 and the new OLED G8 are not that similar though the name makes you wonder if they are. But the fact is that they are different in size, resolutions, refresh rates, and curvature. 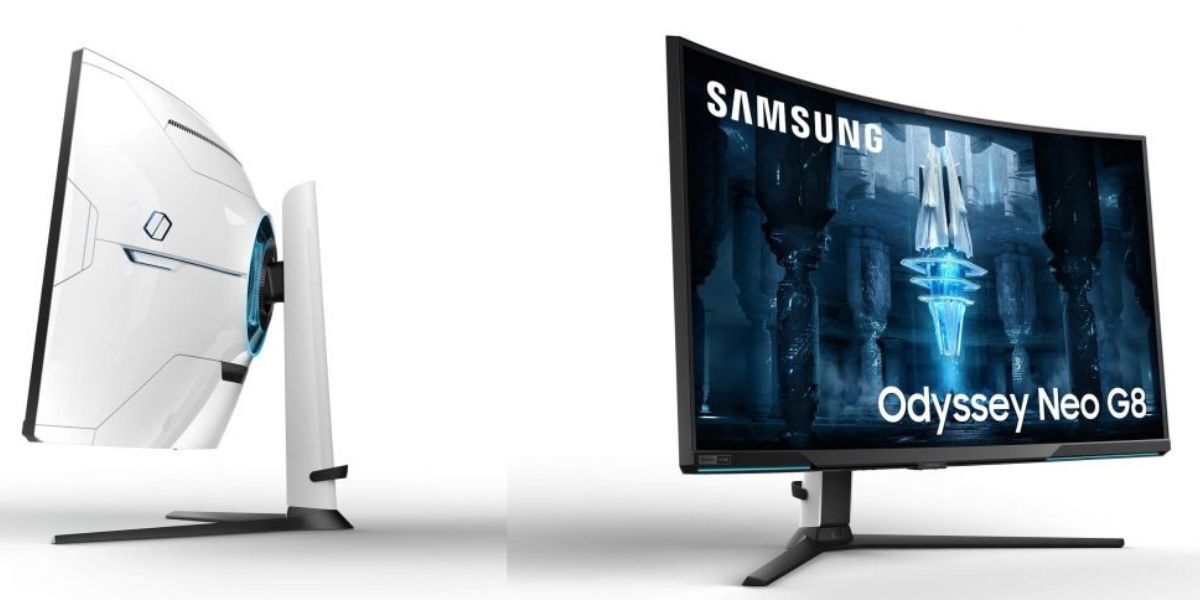 Samsung is not coming out if they are using the QD-OLED panel in the G8 OLED. The statement from the press release says the OLED panel is partnered with Quantum Dot Technology. However, the company has not clarified what panel they are using in the monitor.

Samsung will be displaying their product at the IFA tech show where there are chances that we get to witness the look of the monitor in person. Samsung has not disclosed the price yet. According to the company, the new product will be available by Q4 2022 across the globe.

The gaming hub and the lighting system may come into the market by 2023 in the line of gaming monitors. In case this is not the kind of monitor you wish to own, wait and watch to see what else the company has to offer.