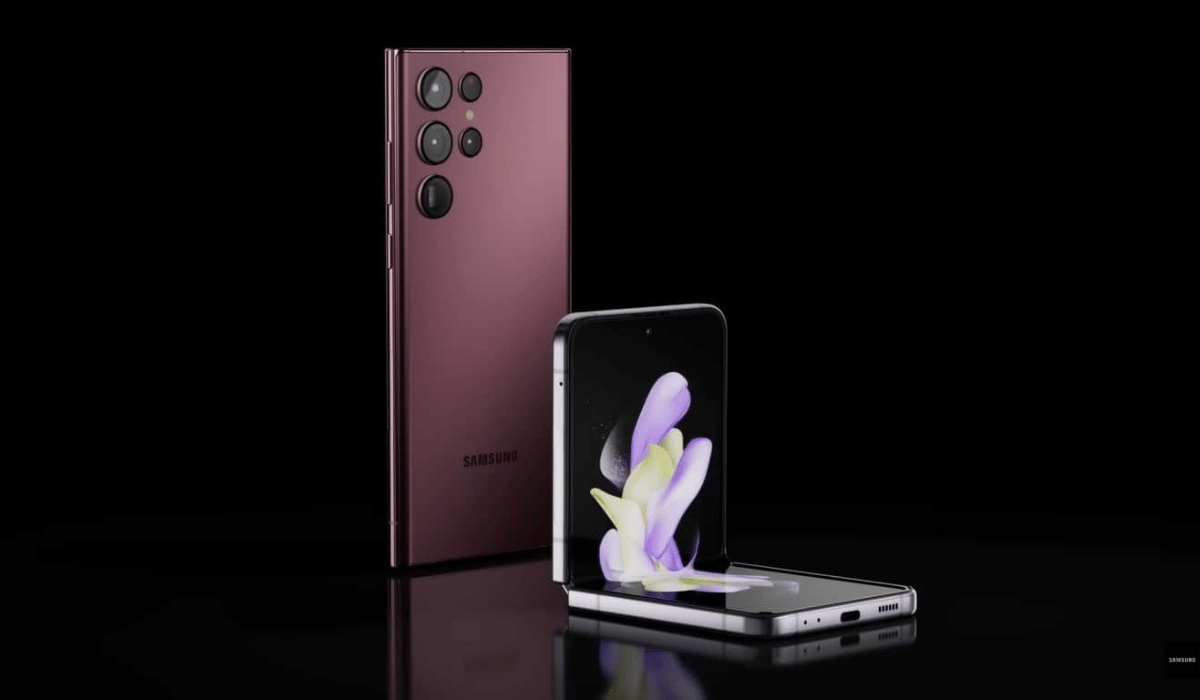 Samsung and Apple are top contenders in the phone industry. Hence, Samsung’s been mocking Apple in its ads for years now. So it’s no surprise that the company is doing the same in its new ad for Galaxy S22 Ultra and Galaxy Z Flip 4. The South Korean manufacturer has almost made doing so a habit.

The ad opens with the narrator saying, “Buckle up for Apple’s latest launch, as you enter a world where heads will turn, just not in your direction.” Unsurprisingly, Samsung released the ad just days before the Cupertino tech giant’s “Far Out” event on September 7. On another note, Apple is expected to announce the iPhone 14 lineup in the upcoming event. 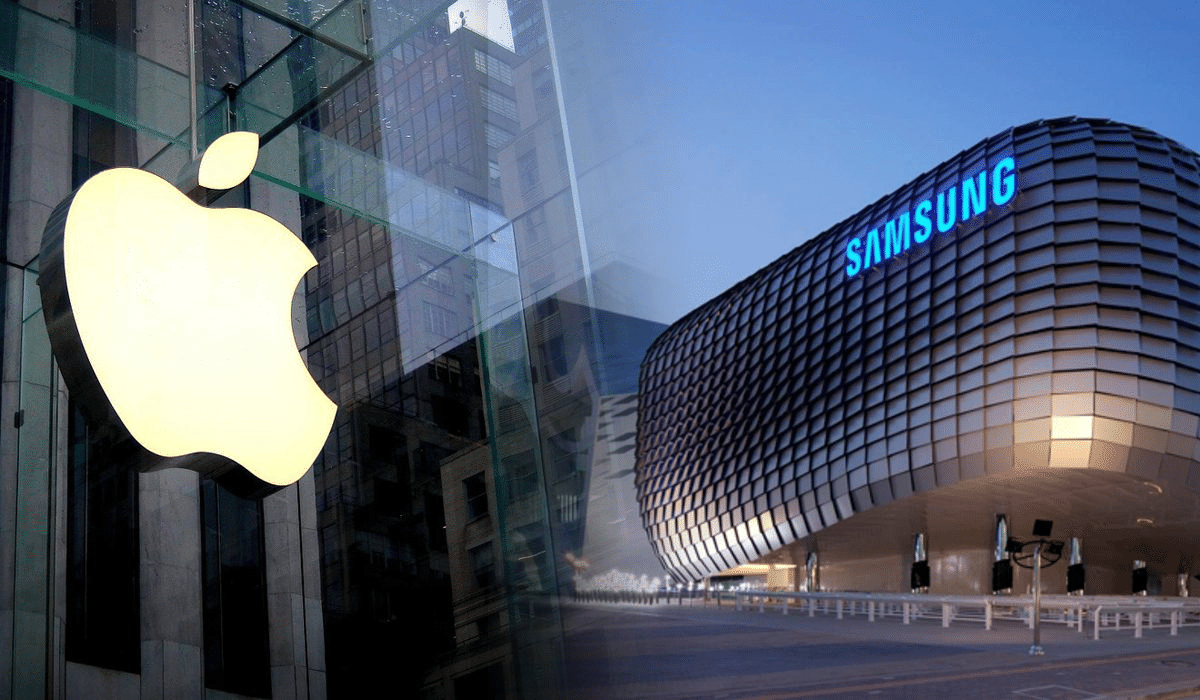 Besides these features, Samsung’s phones have features like the Flip 4’s Flex Mode and the S22 Ultra’s 10x periscope camera.

Suffice it to say that this isn’t the first time that Samsung is attacking Apple. In 2018, the South Korean manufacturer released ads targeting the iPhone X for its notch and download speeds. 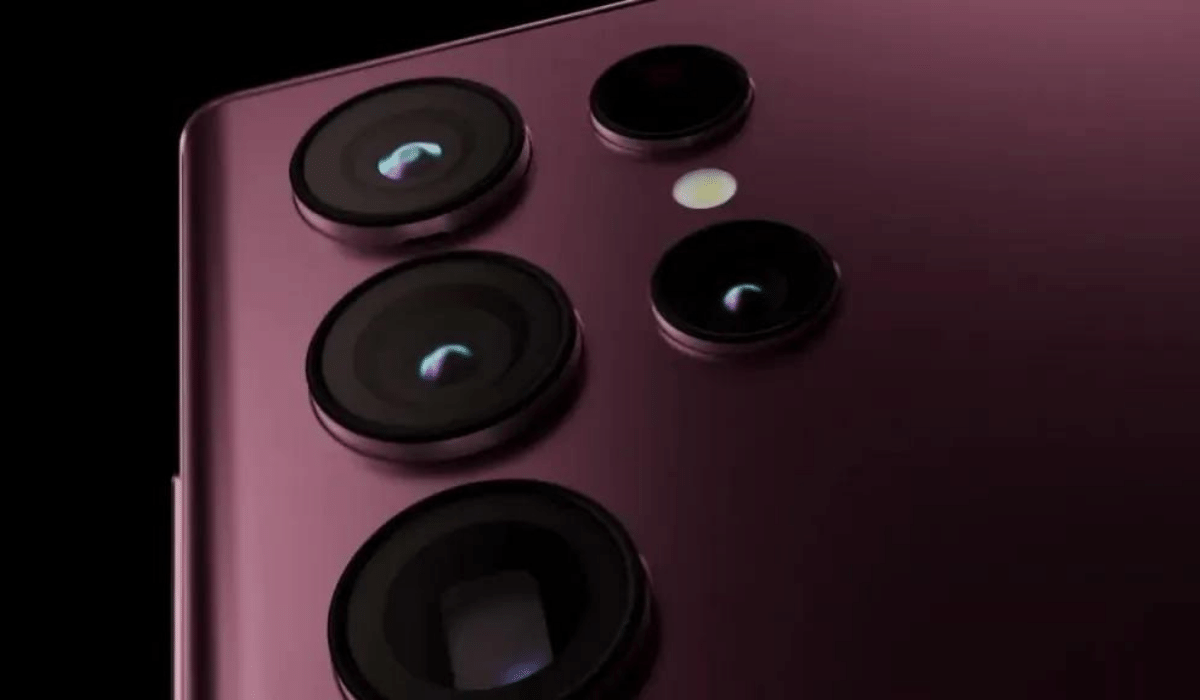 Aside from mocking Apple in its ads, Samsung also has a track record of dropping features it mocked Apple for not having in the first place. For instance, the South Korean manufacturer discreetly removed its 2017 ad mocking Apple for its missing 3.5 mm headphone jack. And the reason was, at around that time, Samsung launched the Galaxy Note 10, which sported a single USB-C port instead of a headphone jack. Similarly, Samsung ditched bundled chargers and microSD card support after mocking Apple for not having them. So, what’s to say the South Korean manufacturer won’t follow the trend this time?

On another note, speculations are that Samsung might swap the Galaxy S23 Ultra’s 108MP shooter for a 200MP one.